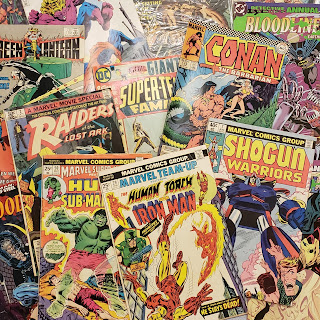 It’s been too long since I sat down and looked at the pull list I have with my Local Comic Shop. I have a huge stack of unread comics at home, and part of that stack consists of books that I have lost interest in and am now buying out of habit.

Comic books are damned expensive these days, even counting for inflation, so I think we all owe it to ourselves to sit down every few months and take a look at exactly how much we enjoy the books that we’re buying. For me, the simplest way to do this is to go to the Previews website and check out the current online edition of their catalog. When you’re buying books week by week it’s easy to look at one book among ten and think, “Well, I’ll go ahead and get it”. At the time you’re looking at a small portion of what you collect and one title doesn’t seem like a big deal. But if you’re getting one book you no longer care about every week, that can add up to big money.

When you have a list of every available book and time on your hands, however, you can make some real decisions about what you want to spend money on. It’s much more practical to look at the big picture all at once and realize, “Holy shit, I’m spending thirty bucks a month on books I don’t even like anymore”.

So what follows is my revised pull list, perhaps with some notes about books I am dropping or have dropped. I’m not in any way suggesting that you should drop any of those books if you enjoy them. I’m just noting that for one reason or another I no longer find them entertaining.

Essentially, if I don’t have to think at least a bit about putting a title on the top of the stack (to be read first), I need to drop it. This list is only the ongoing series that I am reading, not minis or limiteds. 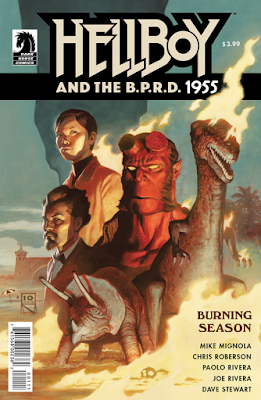 Hellboy and the BPRD – Every issue is entertaining and I look forward to it every month. One of the virtues of this book is that it’s different from most of what I read. In general Dark Horse produces quality comic books and Mike Mignola, specifically, has never let me down. 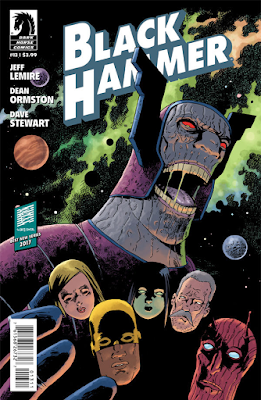 Black Hammer – I’m actually surprised a bit by the fact that I’m still engrossed in this story. It’s very good and I love the art, but the pacing is a bit slower than I generally like. The characters are solid and the way that Jeff Lemire is unpacking his version of a superhero universe (that is so familiar in many ways) is fascinating. Unless things grind to a halt, I am sticking around. 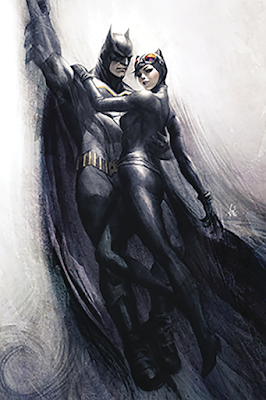 Batman – I love what Tom King is doing with Batman and am very happy with this book. 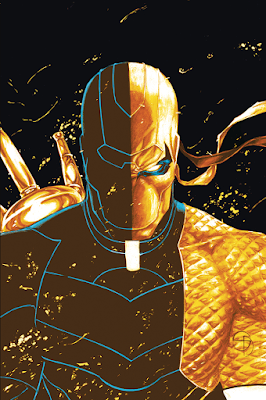 Deathstroke – This is one of the best comic books that I’m reading right now. It’s action-packed, entertaining, and smart. Almost every issue has presented me with a quote or scenario that I have felt compelled to relay to others or to use in some way. No other comic is stimulating my brain quite as much as this one. Priest’s storytelling style sometimes asks a little more of the reader, but I find that I am rewarded for my investment. 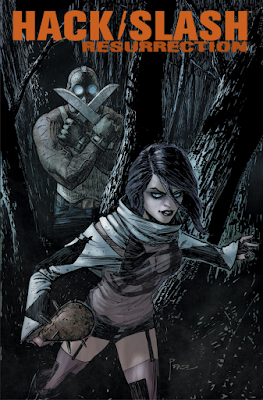 Hack/Slash Resurrection – Tini Howard’s continuation of Cassie Hack’s adventures has been great so far. I don’t love the art style, but it does work for the book. 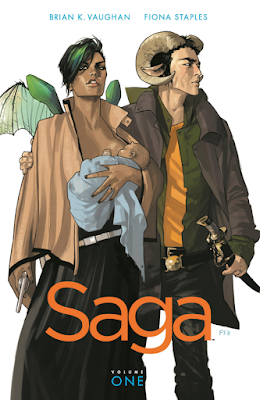 Saga – The best ongoing comic book I have ever read. 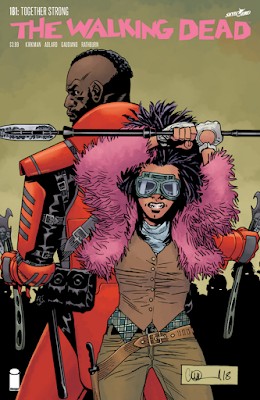 Walking Dead – Still compelling after all this time. I can’t imagine where it goes now, which is a good thing. This new Princess character seems terribly off-putting, but I trust whatever plan Kirkman has.

Side Note: I still don’t watch the TV show. 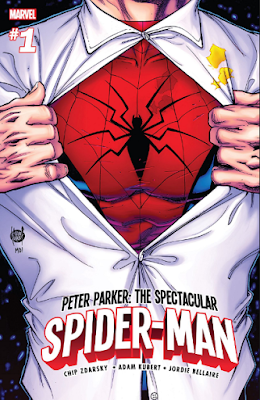 Peter Parker, The Spectacular Spider-Man – Zdarsky’s take on Spider-Man and Peter Parker has been awesome. Every issue is full of action-packed fun. This reminds me of the Spidey comics I read when I was a kid, but more clever. Harley Quinn – Okay, this is something of an extravagance. I’m buying these purely for Frank Cho’s variant covers. I got a little fatigued by Conner and Palmiotti’s run and was going to drop it, but I just couldn’t give up Cho’s gorgeous artwork. I’ve heard Sam Humphries has been doing some cool stuff, so at some point I’ll dive back in. I definitely want to see what’s up with this Apokolips story. 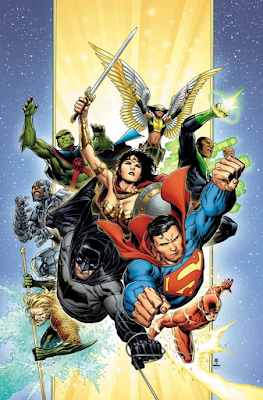 Justice League – I’ve only read the first issue and I’m already engrossed in this storyline that’s basically a direct continuation of No Justice. Snyder is writing a very action-packed, fast-paced story that as of now has me fully engaged. I hope it stays on course. 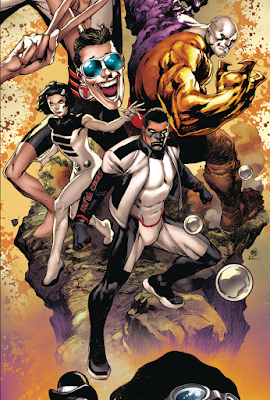 The Terrifics – It seems that I’m a big Jeff Lemire fan. I believe his run on Animal Man during the New 52 was the first work of his I had read. Since then he has continued to pop up with interesting ideas on titles I might not otherwise have picked up. I feel like he has a tremendous grasp on what makes superheroes so interesting and is a master storyteller. That combination is a strong one. The same thing that makes Black Hammer so great works for Fantastic Four analog The Terrifics. 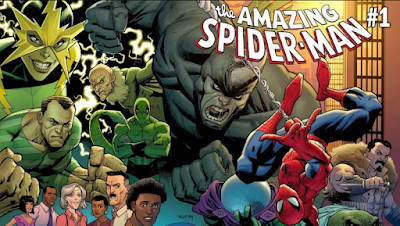 Amazing Spider-Man – I’m picking this up starting with Nick Spencer’s run based purely on how much I loved Superior Foes of Spider-Man. 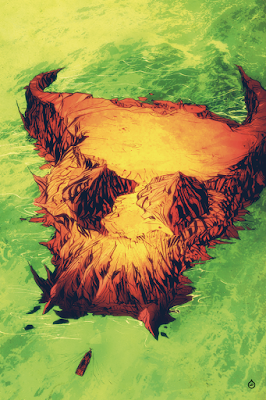 Dark Ark – Cullen Bunn and Juan Doe’s tale of the evil version of Noah’s Ark has been awesome so far, and very cinematic. The book isn’t necessarily at the forefront of my consciousness (because the scheduling is somewhat erratic), but I’m thrilled to see it every time it’s in my stack at the shop.