31 Days of Halloween: The Phantom Channel Listings for October 24, 2016 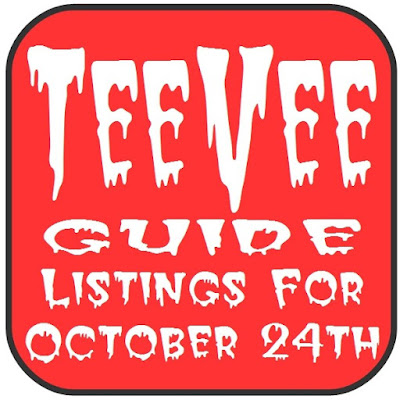 Welcome to the fourth week of 31 Days of Halloween here on Needless Things! We have all kinds of stuff in store for you guys this year, ranging from creepy to kooky to mysteriously spooky to gory and unforgettably disgusting. We’ll look at spooky toys, horror movies, and all manner of things that go bump in the night.

Halloween is one of my favorite times of year and I tend to dive into appropriate subject matter wholeheartedly. One of the cornerstones of the season has always been television. Once October rolled around, I would start making schedules of all of the creepy stuff that would be on – from the classic Halloween specials to horror movies to special Halloween episodes of shows like Knight Rider and Roseanne. If I missed the Halloween episode of one of my shows, it would haunt me the rest of the year (pun intended)! 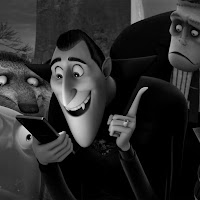 6:00 – Hotel Transylvania – Family – Adam Sandler, Selena Gomez
An intolerant Dracula deals with his willful daughter and a human in his hotel.(92 min.)

9:00 – Count Duckula “Bloodsucking Fruit Bats of the Lower Amazon” – Animated
Igor tricks the Count into a trip to the Amazon. (22 min.)

10:00 – The Grim Adventures of Billy & Mandy “Dracula Must Die!/The Uninvited/Death of the Party" – Animated
Dracula has to deal with Billy and Mandy’s ridiculous nonsense. (28 min.) 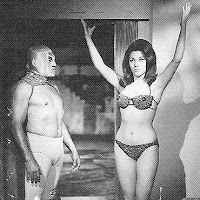 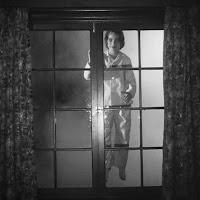 6:00 – Salem’s Lot – Horror – David Soul, James Mason
No one living in Salem’s Lot dared talk about the high, sweet, evil laughter of a child… and the sucking sounds… (184 min.)

9:30 – Tales from the Crypt “The Reluctant Vampire” – Horror
A vampire struggles to avoid his true nature. (24 min.)

12:00 – From Dusk Till Dawn – Horror – George Clooney, Harvey Keitel
After being kidnapped by two criminal brothers, the Fuller family learns that there are even worse things out there. (108 min.) 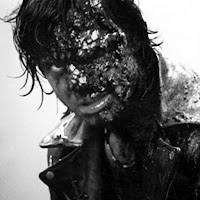