31 Days of Halloween: The Phantom Channel Listings for October 17, 2016 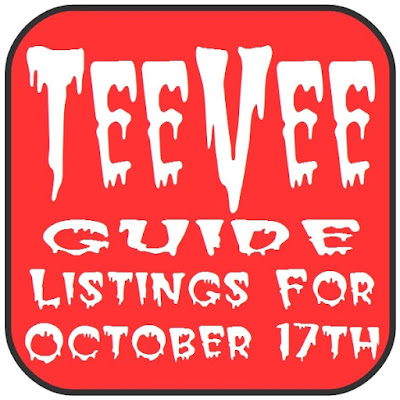 Welcome to the third week of 31 Days of Halloween here on Needless Things! We have all kinds of stuff in store for you guys this year, ranging from creepy to kooky to mysteriously spooky to gory and unforgettably disgusting. We’ll look at spooky toys, horror movies, and all manner of things that go bump in the night.


Halloween is one of my favorite times of year and I tend to dive into appropriate subject matter wholeheartedly. One of the cornerstones of the season has always been television. Once October rolled around, I would start making schedules of all of the creepy stuff that would be on – from the classic Halloween specials to horror movies to special Halloween episodes of shows like Knight Rider and Roseanne. If I missed the Halloween episode of one of my shows, it would haunt me the rest of the year (pun intended)! 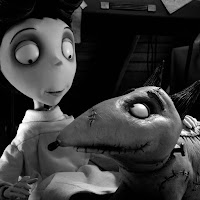 6:00 – Frankenweenie - Animated – Catherine O’Hara, Martin Short
A young boy brings his dog back to life and plunges a town into chaos. (87 min.)

9:00 – The Superhero Squad Show “This Man-Thing, This Monster!" – Animated
Iron Man finds himself in a world of monsters alongside Jack Russel, the Werewolf By Night! (22 min.)

9:30 – He-Man and the Masters of the Universe “Reign of the Monster” – Animated
Skeletor summons a terrifying monster called Molkrom. (23 min.) 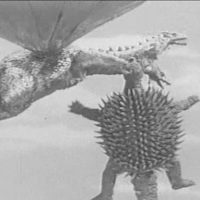 1:30 – Inhumanoids “The Evil that Lies Within Parts 1-5" – Animated
A team of scientists defend the Earth against monstrous invaders from deep beneath the planet’s surface. (120 min.)


3:30 – The Batman “Grundy’s Night” – Animated
On Halloween night, Solomon Grundy returns to have his revenge. (24 min.)

4:00 – Justice League “The Terror Beyond Parts 1-2” – Animated
The heroes battle an ancient god from another dimension. (25 min.)

5:00 – Goosebumps “How to Kill A Monster”- Horror
Gretchen and Clark must deal with a monster in their grandparents’ home. (24 min.)

5:30 – Are You Afraid of the Dark? “The Tale of the Full Moon”- Horror
Neighborhood cats are going missing and Jed and Hughie are investigating. (25 min.) 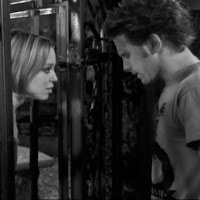 6:00 – Buff the Vampire Slayer “Wild at Heart” - Drama
The gang discover a new werewolf on campus, but what does this mean for Willow? (44 min.)

9:30 – Tales from the Crypt “Korman’s Kalamity” – Horror
A cartoonist is continually set upon by monsters. (24 min.) 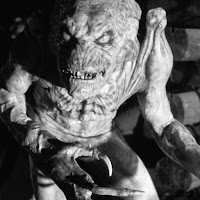