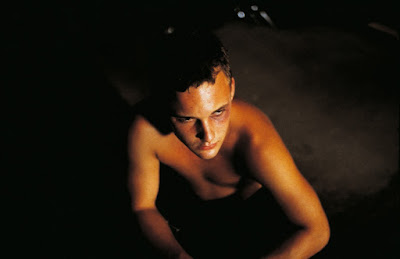 I'm sure I'm not the only one out there that's had to deal with bullying at some point in life. In retrospect there were a lot of different ways I could've handled the situation. As they say, hindsight is 20/20. Of course at the time I would fantasize about all the brutally violent things I would like to do to my antagonist. I never acted on those impulses, but somebody has and this is what happened.


Larry Clark has become a legend in the world of controversial filmmaking. A lot of you may recall his first feature, Kids. A documentary style film that followed the lives of several teenagers and documented their sex and drug habits. He's been pretty consistent with that theme throughout his career.

He's known for going all out when it comes to presenting sex on screen. He's even gone as far as to direct actual pornography. I admire his willingness to go to extremes for his art. But his necessity to portray young teens engaging in graphic sex in almost every film is kind of a head scratcher.

Regardless, I dig his gritty style. He's a true cinematic rogue that truly gives no fucks. This is why he was the perfect director to tackle this real life story about the murder of Bobby Kent. This is a film that has stuck with me for years. This is Larry Clark's damaged teen epic:

I've never understood a person's drive to bully another person. I imagine those people eventually become cops, corrupt politicians, or golf playing CEOs. They obviously have some desire to press their will onto others and enjoy a position of power. That's never been my mentality. Perhaps it's because I learned at an early age from the great Bill S. Preston Esquire, "Be excellent to each other".

It's not a perfect world and some people are dipshits. This film follows the story of a dipshit in south Florida named Bobby Kent, played to near perfection by Nick Stahl. This one of the first films I recall seeing Stahl in and I could not stand him in this film. I couldn't wait for him to get dealt with.

Joining Nick Stahl is the late Brad Renfro as Bobby's best friend Marty. It's pretty clear from the beginning that Bobby is in full control of this friendship. Bobby physically assaults Marty for little or no reason and at one point forces him to strip dance at a gay bar for drug money. 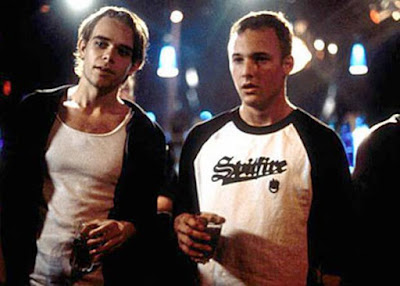 They meet a couple of girls one day, Ali and Lisa, and Marty ends up dating Lisa. Some may recognize Lisa as Macaulay Culkin's ex-wife, Rachel Miner. Ali is a megaslut and who better to play a megaslut than Miss Hot n Nasty, Bijou Phillips. Once the girls come into the picture sex becomes a constant thing throughout the rest of the film. It's pretty graphic for an R rated flick too. 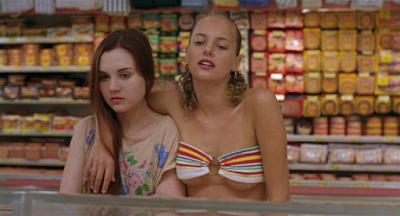 While Marty is spending more time with Lisa, Bobby ends up having a little fling with Ali. That goes sideways as soon as he starts roughing her up and going for a rear entry. Continuing his poor decision making he interrupts Marty and Lisa's sex session. He knocks out Marty and rapes Lisa. It's also heavily implied that Bobby is gay or bisexual and sexually abuses Marty. 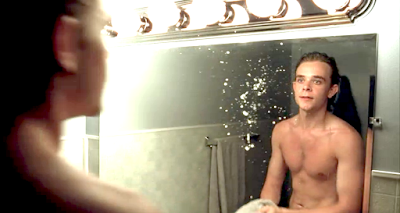 It's beyond my understanding why anyone would still be hanging around this guy. Even if he wasn't smacking them around and violating them sexually, Stahl plays the character like a total and complete dick. Every interaction he has makes me want to punch him in the face. He's an unbearable human being. 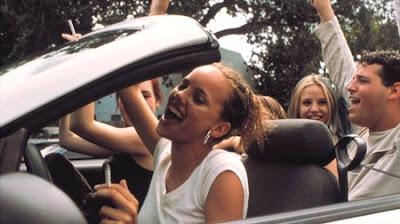 They make a plan to kill him off and get Ali involved to help as a distraction. Things don't work out for various reasons and Bobby manages to survive that night. But they go back to the drawing board and end up dragging more people into their jackassy plan.

Ali brings her new boyfriend, Donny (Michael Pitt), in on the scheme. She also gets her friend, Heather (Kelli Garner), to help out as well. Meanwhile, Lisa recruits her cousin, Derek. Then they all decide they're too dumb to pull this off and hire a supposed hitman who just looks like another dumb kid, also named Derek. It's not looking good.

The scene of the crime was extremely intense. I felt terrified for everyone involved. The build up was excellent and the tension was nerve racking. I could somehow identify with all of these people. Some of the acting earlier in the film was mediocre or just inaccurate, but everyone brought it in this scene. One of my favorite scenes ever put on film. 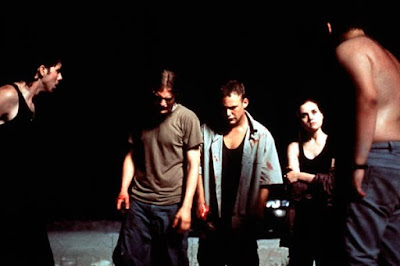 I'll spare the details, but in short they drive him out to the swamp and beat him to death and leave him for the gators. The weirdest thing about this scene is that I felt sympathy for Bobby. I hated his guts throughout the entire film, but all of a sudden I wanted them to stop hitting him. He's begging for his life and calling out to Marty. It's like he truly didn't understand why they hated him this much. Like he was the victim. 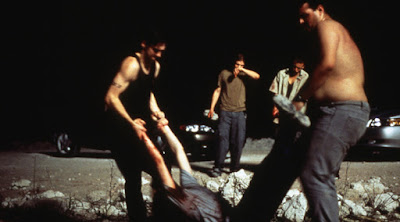 They actually set the whole thing up ok. But as things go with so many people involved, people started talking. All it takes is one person and then the whole world knows. So as expected, they all get arrested and they all start pointing fingers at each other. That's the craziest part of the story, how many people were involved. One or two isn't unusual in a murder case, but a big group is pretty rare. 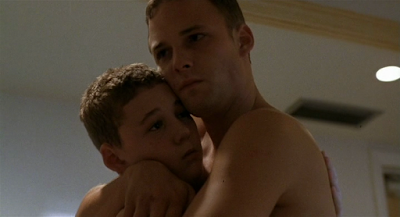 It's hard for me to pick between Bully and Ken Park for my favorite Larry Clark film. Just for the murder scene alone, I think Bully may have the edge. It's definitely worth a watch if you haven't seen it. The portrayal of teenagers can be laughable at moments and incredibly realistic at other moments. But overall I think this was the best way you could've told this story. 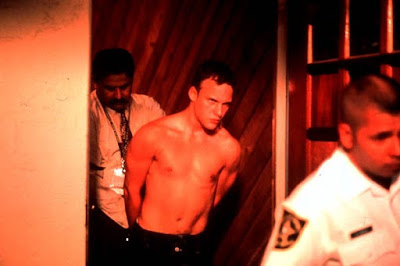 IMDB rates this at 7.0 , of course I'm going to rate it 8.5 because as I said, it's one of my favorites. Go watch it, do it. Then come back for another dose of Devlin's Domain. And remember, be excellent to each other.