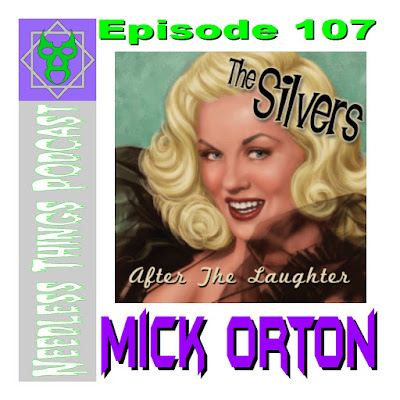 Phantom Troublemaker talks to Mick Orton of The Silvers!


Inspired by The Beatles at an early age, Mick Orton has been playing rock n’ roll for over four decades. From touring the country playing bars and rock clubs to recording albums via the magic of the internet, Mick has never stopped playing. His new album with The Silvers is available on Genterine Records and features our pal, Ricky Zero from Radio Cult!

Listen in as Phantom talks to Mick about life on the road, musical influences, and the difficulties of being in a band that has members in three different states!

“Running Away” by The Silvers