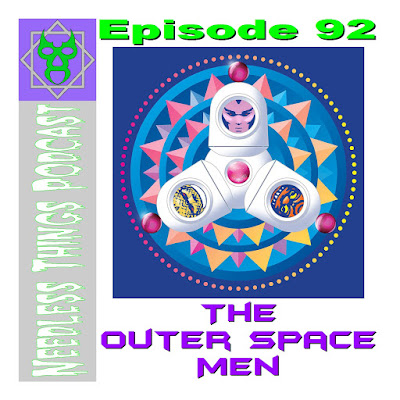 Phantom Troublemaker talks to Gary Schaeffer, a Wall Street player who is now steering the ship – the spaceship – of one of the most fascinating toy lines of all time, the Outer Space Men! 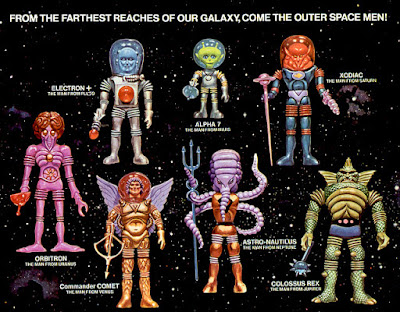 The Outer Space Men toy line launched in 1968, one year before man landed on the moon! It was full of iconic and colorful creatures that were designed to complement Mattel’s wildly successful Major Matt Mason toy line. In today’s episode, learn how the line came to be and then suffered an early death, as well as the story of its rebirth at the hands of the Four Horsemen. Plus, find out what is next for these amazing beings from the outer reaches of the galaxy! 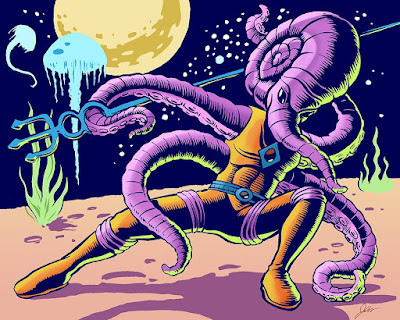 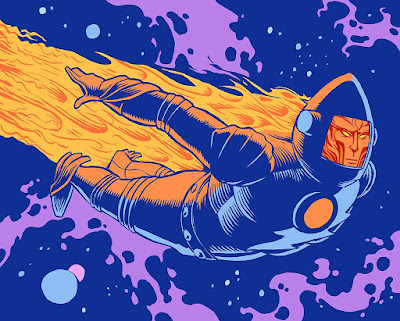 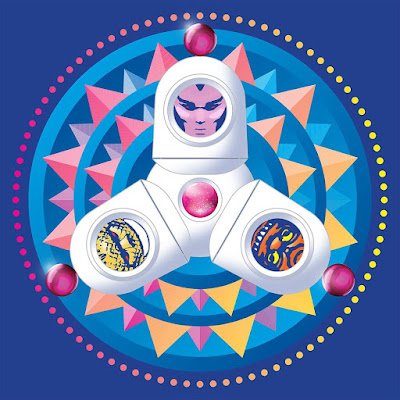