Needless Things Podcast 90 – Stopper: The Rise and Fall of the Bastard Squad 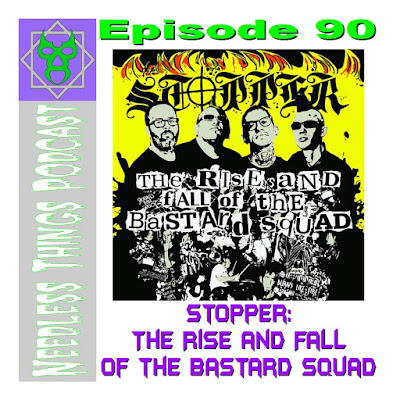 Phantom Troublemaker talks to director Jason C. Wilson about his new documentary on the Atlanta punk scene and one of its most notorious bands – Stopper: The Rise and Fall of the Bastard Squad!


Jason Wilson was a big part of Atlanta’s 90s punk movement. Playing in bands like Round Ear Spock and Stopper, he contributed not just to the sounds, but to the experience. For the past four years he has been pouring his soul into a documentary film about that scene and specifically about the band Stopper and their troubled frontman, David Shumate.

Phantom talks to Jason about the tumultuous life of the band and being surrounded by drugs, attitudes, and violence; as well as the good times and almost family-like vibe of the Atlanta scene. There were good times and bad and the Stopper documentary covers them all. Listen in as Phantom and Jason discuss how the film came together and the massive effect that the events had on the lives of those involved. 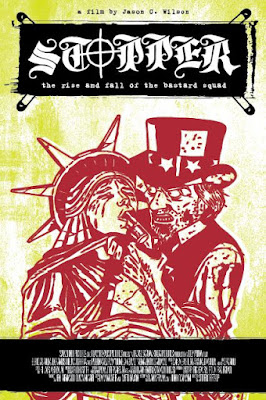 Check out the Facebook event page for the January 30th movie premiere at the Plaza Theater in Atlanta.