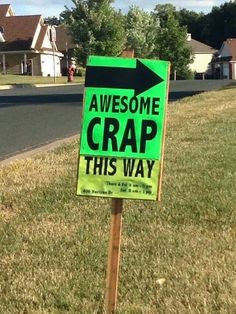 The start of garage sale season is this nerd’s paradise. If you’re a collector of anything geek related then it’s probably a paradise for you too.

Most of us collector geeks share a common thread. That common thread is a life long knowledge of multiple facets of fandom. I’m an 80’s kid, which means everything I know about life came from TV, movies, video games, cartoons, and comic books. I’ve collected just about everything, which really helps when looking for the diamond in the rough at garage sales. The odds are strong that you also have this same experience if you’re currently reading this.


So you’re driving around and stop at a colorful garage sale. You get out of your car and do a quick glance at the stuff available and you spot a few items that trigger your interest. 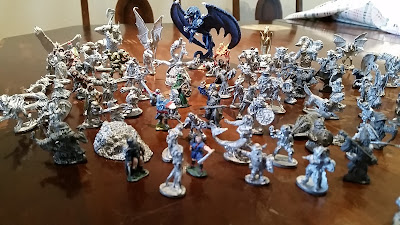 You might not really need another 100 Grenadier Dungeons & Dragons minis but are you gonna pass them up for $10? Hell no you aren’t! 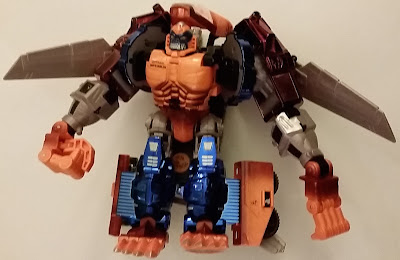 Do you really need to drop $4 for another Optimal Optimus when you already have 2? Hell yes you do! 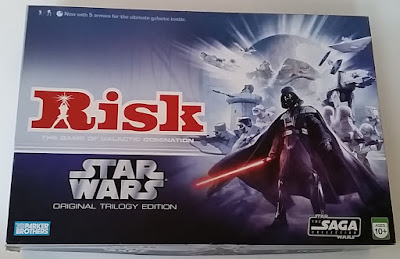 Found an Original Trilogy Star Wars Risk game for $3 but don’t really want it for your own game collection? Buy it anyway because somebody wants it!

Those $10 D&D minis would probably sell for around $80. The Optimal Optimus is good for around $25 and the Star Wars risk will likely sell for at least $35. If you suck at math (I suck at math) then that’s a net profit of $123. With that amount of cash you can either go buy more junk next weekend or you can spend it on something nice for your personal collection. Your inherent lifetime knowledge of fandom just bought you that 18” Striker Eureka Jaeger for a meager $15 investment.

Maybe you have larger aspirations than a Pacific Rim toy. Do you have a major convention coming up over Labor Day weekend and need some quick cash to help pay for that major expense? I certainly do, which is why I recently started a project called Flipping Dragoncon. I’ve seen other people do flip challenges where they start with a small sum of cash and buy, sell, and trade their way up to something of much higher value. I’ve always wanted to do my own flip challenge, which is what Flipping Dragoncon is. My personal goal is to buy and sell enough nerd related stuff to pay for a week at a Dragoncon host hotel and round-trip airfare for 2 people.

The rules are simple. I started with only $20 and had only 133 days to meet my goal before the actual convention begins. I could buy any amount of items from anywhere with that initial $20 and then resell them to get more cash to buy more stuff. The challenge is now 35 days old with 98 days left to go.

Spring was in full force 35 days ago however garage sales were just starting to pop up. Garage sale season might come sooner for you depending on your location but if you live somewhere with snowy weather then it’s only a month old and we have at least another 5 months to go. I’ve personally had around 2 weekends of good garage sale weather over the past month and have already found some great stuff for dramatically discounted prices. Some people will say that thrift stores are the best place to find stuff while others say the swap meet. THIS nerd knows that garage sales produce the best quality stuff. I think the reason is that folks want to get rid of stuff to make space and they just want to make a few bucks before they haul their junk to the Goodwill. You get the first pick before the thrift store shoppers can get their mitts on the loot.

Now you have some background on my mission and know that I’m 35 days into the challenge. You know that I love the neighborhood garage sale and that I’ll always buy D&D stuff and Optimal Primus. But what else have I found 35 days in? I started off with $20 and turned that into $50 on the second week, and then turned that into $290 on the third week. That brings us up to date with last week. I was particularly lucky last weekend when I got that Star Wars Original Trilogy Risk game for $3, which I promptly sold for $35. 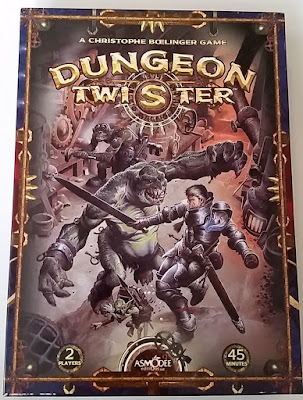 I then found a Dungeon Twister game in unused condition for $2. It hasn’t sold yet but I’m expecting around $30 profit. 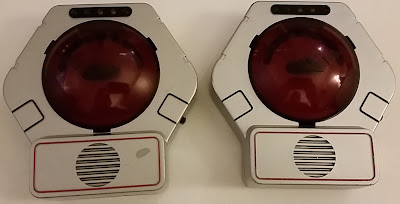 Do you remember the original Laser Tag game put out by Worlds of Wonder in the 80’s? If you remember that then you probably would have bought the same pair of star sensors that I bought for $3. 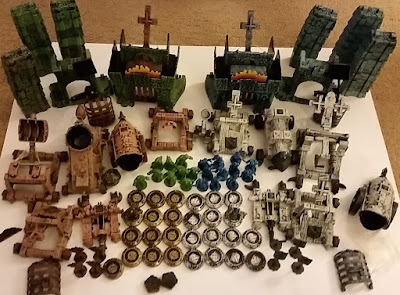 I never had a Crossbows & Catapults set as a kid but I always wanted one. I found a nice big set for $6 just last week. 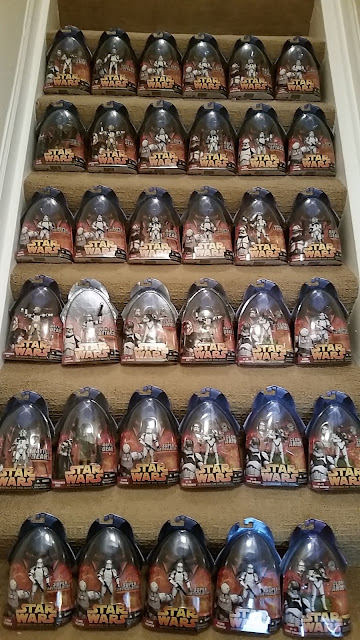 I went to a garage sale where the dude had a big collection of Starting Lineup toys on display. Sports toys never really did it for me but where there’s smoke, there’s fire. He had a box full of Revenge of the Sith Clone Trooper type figures hidden under his table. This was an assortment of 35 carded figures and 3 Evolutions gift packs containing 3 figures each. I was able to buy his entire collection for $55, which was a steal. I hate Revenge of the Sith but I love Dragoncon so you do what you gotta do for the thing you love. The entire collection of troopers just sold last night for $216.

I’m not a fan of the mobile home park garage sales but I still sometimes get sucked in like flies on shit. I found a woman selling some older children’s wristwatches that had never been worn and still had their original packaging. I’m not really a Disney or Looney Tunes guy but I got around 15 Mickey Mouse, Tigger, Pooh Bear, Grinch, Tweety Bird, Marvin Martian, and Snoopy watches for $55. It’s not my particular fandom but it’s somebody’s and that’s good enough for me. So far I sold 1 of those watches for $65 so I’m already ahead.


There are still 98 days left of the Flipping DragonCon challenge but things are progressing nicely. I’ve currently got around $295 cash and a fairly large inventory with some promising stuff. I think I can reach my goal in 98 days provided I don’t run into the obvious pitfall of buying something fairly expensive for my personal collection. That’s the real risk of selling on eBay. It’s very difficult to not spend that PayPal money.