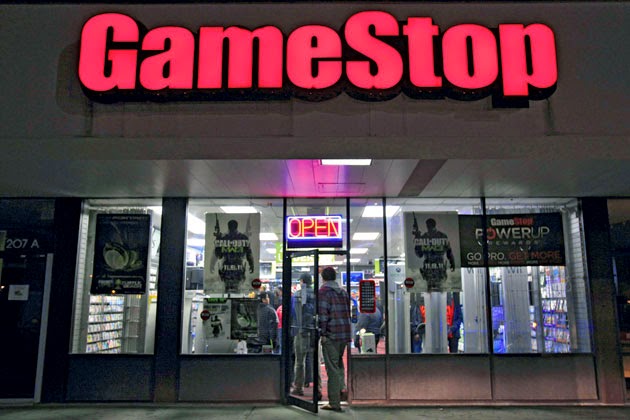 There's been a lot of complaining from stores like Game Stop lately about downloadable content hurting their sales. Well, it's pretty much all been from Game Stop because every other media retailer has realized that they need to diversify. And even they are dying. Blockbuster and Media Play are long gone, and FYE and Best Buy are closing fast. In a world where games are so cheap or even free to download even Game Fly has had to start renting out movies.
Don't let Game Stop's whining make you feel sorry for them though. They've kind of dug their own grave. I've bought plenty of games that I could only play through once and realized that I never want to play again only to take them to Game Stop and be offered $10 in trade-in. So I payed $60 for a game two or three weeks ago and now you're offering me $10? Bite my shiny metal ass Game Stop. The used games are just as bad. I've gotten several games three years or older for $20 or more. Elder Scrolls: Oblivion in 2013 for $20 used? I can get a Platinum Hits copy new at Target for the same price. Don't get me wrong, I've given Game Stop, and many other game retailers my hard earned money over the years. There are things for and against Game Stop, but the whining doesn't make me want to keep giving them money.

First off, there's the fact that the Games With Gold program hasn't been going on that long, and I really don't want to waste my hard drive space with just anything. Then there's the time it takes to download a full game. We've got a computer, and 4 or 5 wireless devices running in our house at any time. Downloading a full game can take several hours sometimes, and I'm not a patient person. The Xbox Marketplace gives me free or super cheap games whenever I want them (after waiting for the download). Sony and Nintendo offer the same thing, I just don't have their systems anymore to know exactly how their dealies work. I've bought tons of DLC and older games through the Marketplace. I'm a big fan of the Civilization series, but the console version I bought on the marketplace just does not compare. I only paid $5 though so I'm not too pissed. If I had paid $20 for it at Game Stop though I'd be super pissed. So who wins here? It's a toss up depending on how big your hard drive is and how fast you can download. 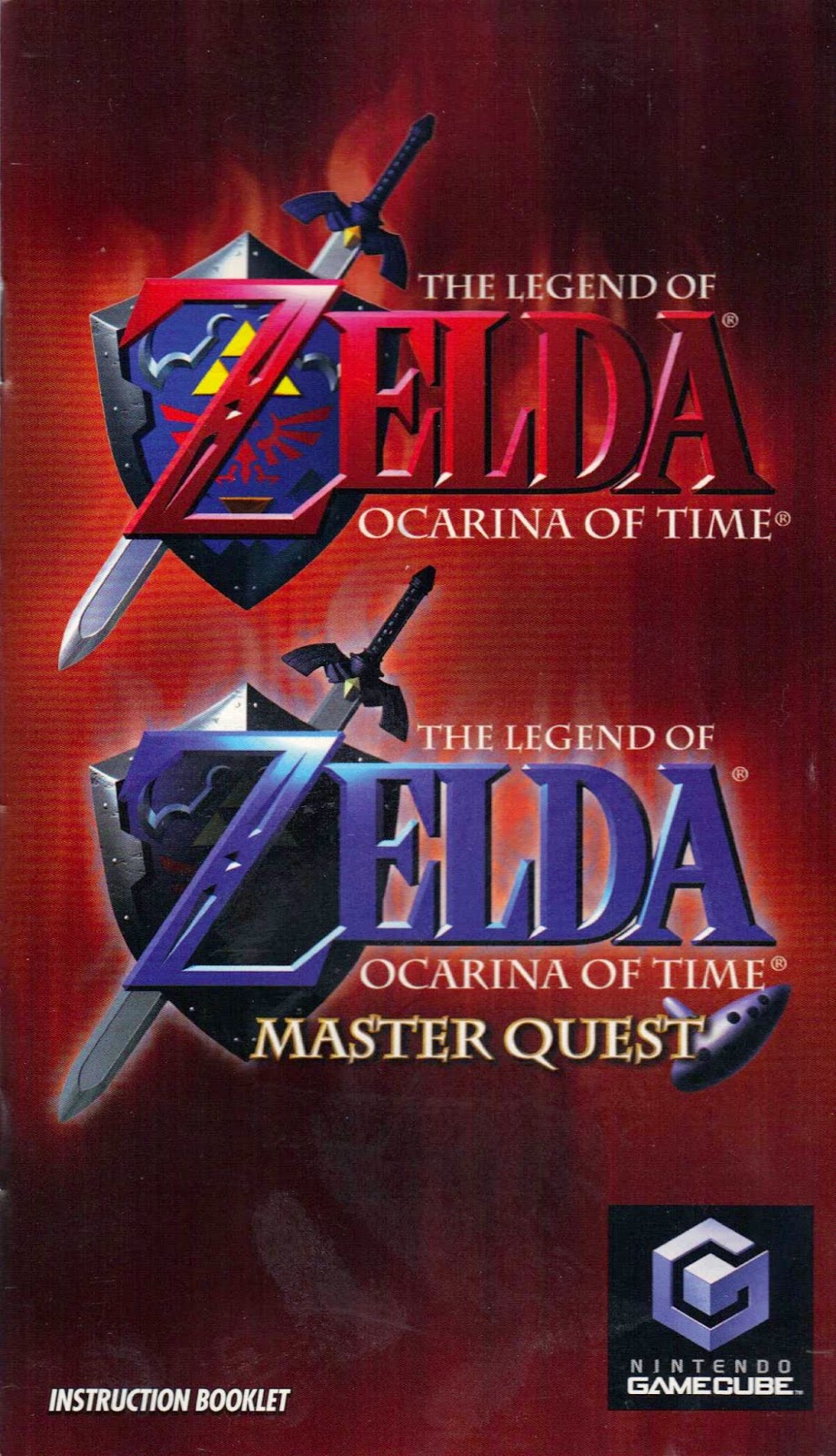 I also remember the days of pre-order swag. I just had to have the newest Zelda game, and there was always something cool for getting the first game back then. I'm a sucker for a gold cartridge and I got a watch, a huge map, and the Ocarina of Time Master Quest disc for pre-ordering The Wind Waker (still the best pre-order deal ever). At Game Stop. Now I get emails and see commercials for pre-ordering at Game Stop, but they're offering an extra level, some fancy armor, or something else equally useless. Not a big draw for me. I like to mix and match my armor, and that extra level probably isn't that big a deal in the long run of the game. But then, I was doing all this back in the days when you bought Prima guides too so I guess that's not all that relevant in the days of IGN wikis. The internet wins hands down on this point. Although I do still wax nostalgic over my Prima guides sometimes.

I guess I'm old school (or just old) at this point because I like to have a hard copy of things. I don't trust clouds. I've been the victim of too much lost music, pictures, and what not due to computer crashes over the years that I like to have a disc on hand. iTunes was supposed to save your purchases too, but we've been through a few computers, and lost a lot of music. If my 360 exploded tomorrow I'd chance losing Fallout 3, Fable 2, and a few other games I'd be sad about. At this point though I would just go buy used copies on the cheap at Game Stop. So there.

But here's the thing: I bought Dragon Age Origins for $3 right before Dragon Age Inquisition came out. I'd never played a Dragon Age game before, but absolutely loved it and therefore bought the new game. For full price. At a retail store. Sounds like the download helped retailers here to me. I downloaded Fallout 3, but I bought  discs with all of the DLC from Game Stop because it was really cheap. I then bought New Vegas as soon as it came out because I liked the other game so much. I (gasp) borrowed Mass Effect 1, and liked it so much that I immediately went out and bought Mass Effect 2, and then bought Mass Effect 3 the day it came out. I like to download demos before I drop $60 on a game which Game Stop has no way to do, but they still win if I end up liking the game because I buy the full version. From them. 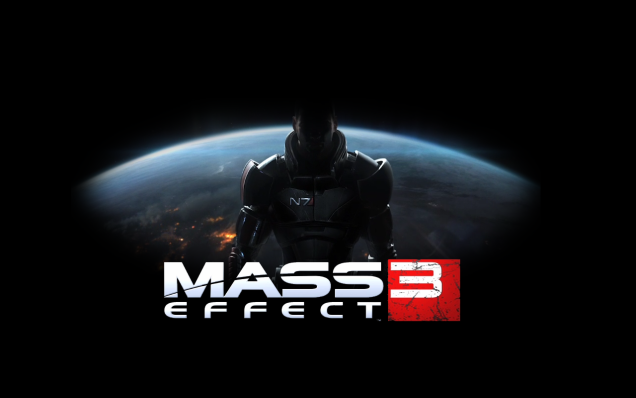 So Game Stop can bitch all they want, but it seems like a lot of unfounded whining to me. The Marketplace has a lot of really good things going for it, but some of us old-timers will still always want their discs. If you offer competitive prices people will buy from you. If you give them exclusives that are worth having for anyone other than the super hardcore people will buy from you. If you treat them like intelligent human beings when they come to trade-in their old games they will buy from you. If you offer chump change for used games, basically nothing for pre-ordering, and won't compete with Marketplace prices then they will buy elsewhere while you fail. Slowly, maybe, but fairly surely. Ask Blockbuster if you don't believe me.

When Beth isn't writing for Needless Things she spends her time playing video games and watching terrible horror movies. She lives in constant fear of the inevitable zombie invasion with her husband and two cats while trying to decide whether or not to bother saving anyone else. So far, it's no.
Posted by bethv at 11:00:00 AM