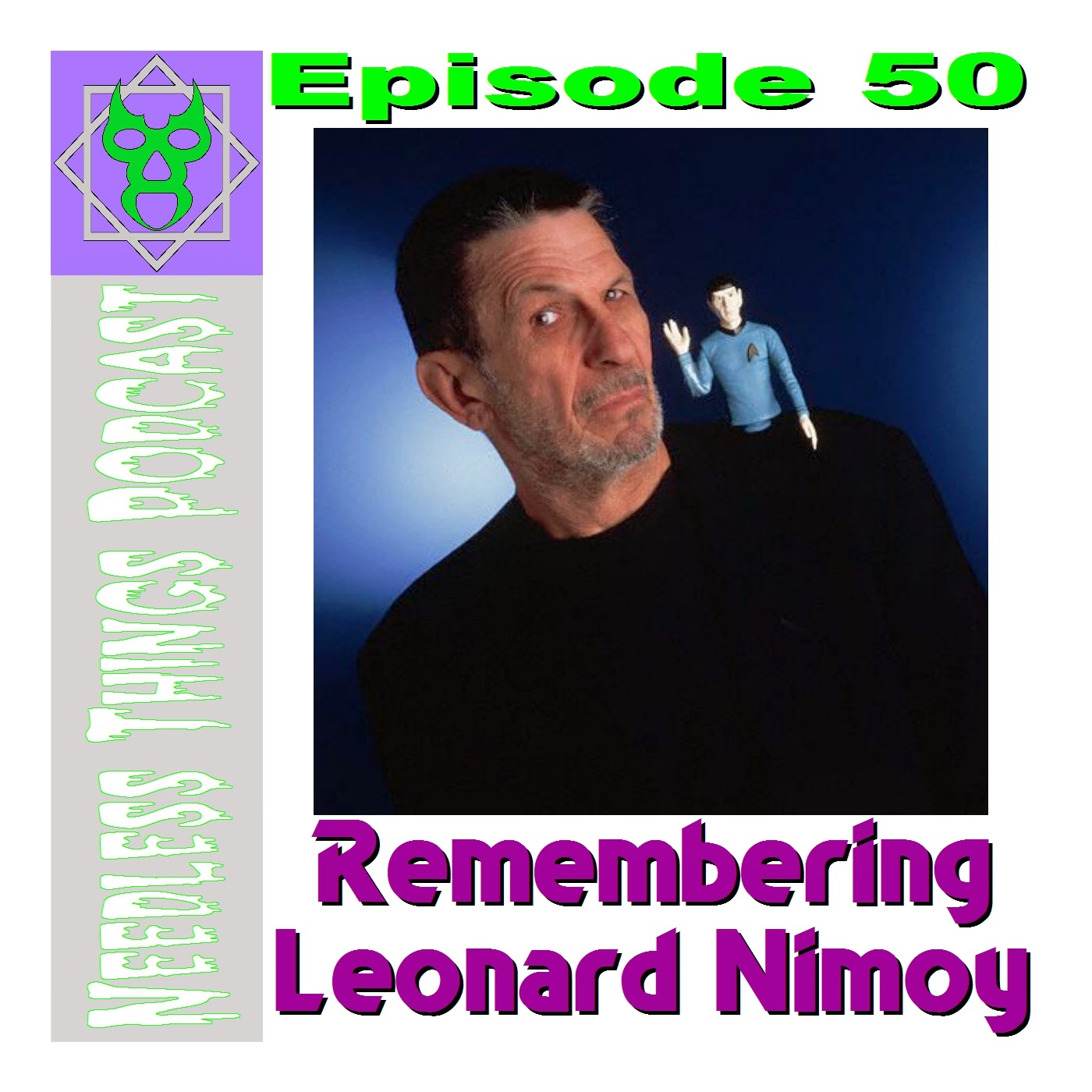 In what was supposed to be the start of an ongoing series of episodes focusing on Star Trek, Phantom and Gary Mitchel end up discussing one of the great heroes of science fiction – Leonard Nimoy.


Over a month ago Phantom Troublemaker and Gary Mitchel had agreed to start a secondary podcast – a subcast, if you will, with just the two of them talking about the Trek franchise. The first episode was scheduled to record on Monday, March 2, 2015. Sadly, on the Friday prior to that recording, Leonard Nimoy passed away.

Obviously there was no other decision than to dedicate a show to memories of Mr. Nimoy and his legacy. As such, there's no intro, no musical feature, and no outro. Just Phantom and Gary talking about a legend.