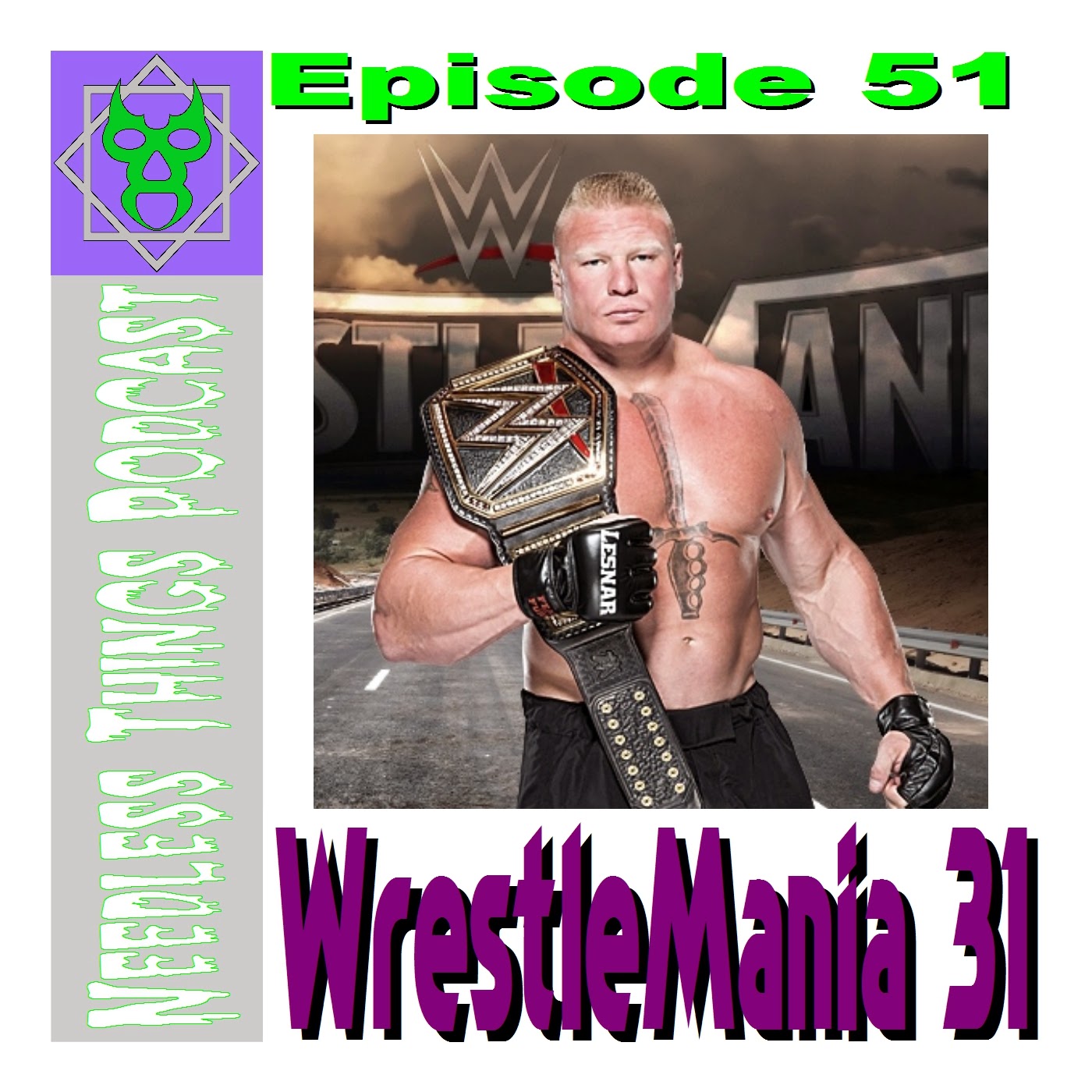 Listen up, Phantomaniacs – it’s that magical time of year when the WWE comes to the forefront of the entertainment world and puts everything it’s got into producing the biggest, wildest, and most entertaining spectacle of the whole year!
Phantom Troublemaker put out the call to some of the Needless Things Irregulars to assemble a team of commentators with different outlooks and opinions to speculate on the big show and the events leading up to it. For your own personal reference, here’s the WrestleMania 31 card as it stood at the time of this recording:

Join Phantom Troublemaker, Mike Gordon of New Legend Productions, Jonathan Williams of Wrestling With Pop Culture, and Noel Wood of Dork Droppings as they take a look at the biggest show of the year!: