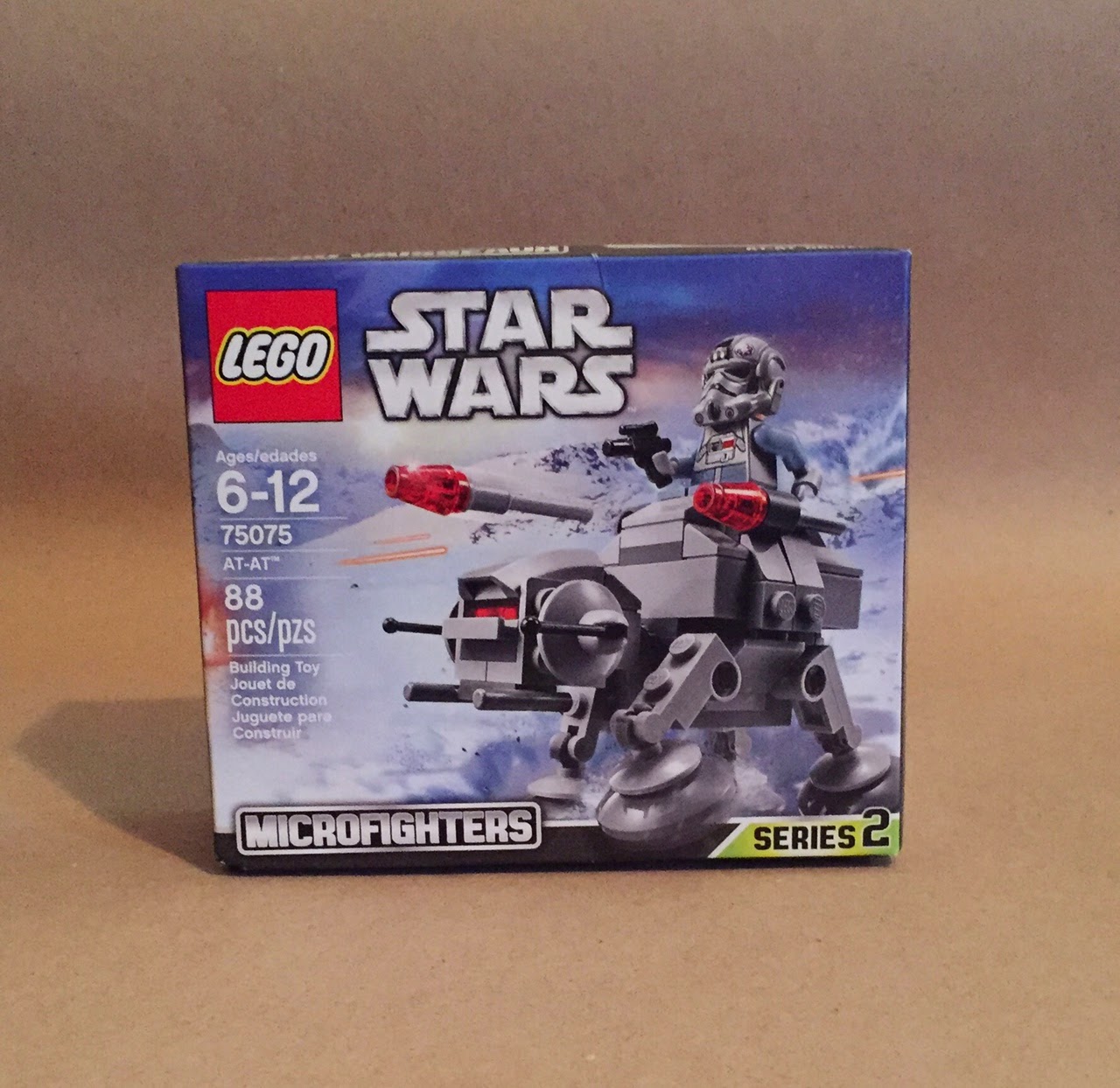 
My first experience with Star Wars Microfighters was back when I reviewed the Millennium Falcon from Series One. To this day it is the only one of this series I own, in fact its the only Lego Star Wars product I own. I know hard to believe right. But I was so impressed with Han Solo and the Millennium Falcon that when I saw this one in the store I just couldn't pass it up. I really wish that I had picked up the entire series one because this is a somewhat easy and inexpensive series to collect. I take for granted the fact that the first series was in the stores for so long, that now they are listed in the hard to find category.

I really like the packaging of this one over the first series. The background of this one is lighter with the snowy ground with the AT-AT taking center stage. I love how the AT-AT looks like its moving across the box. 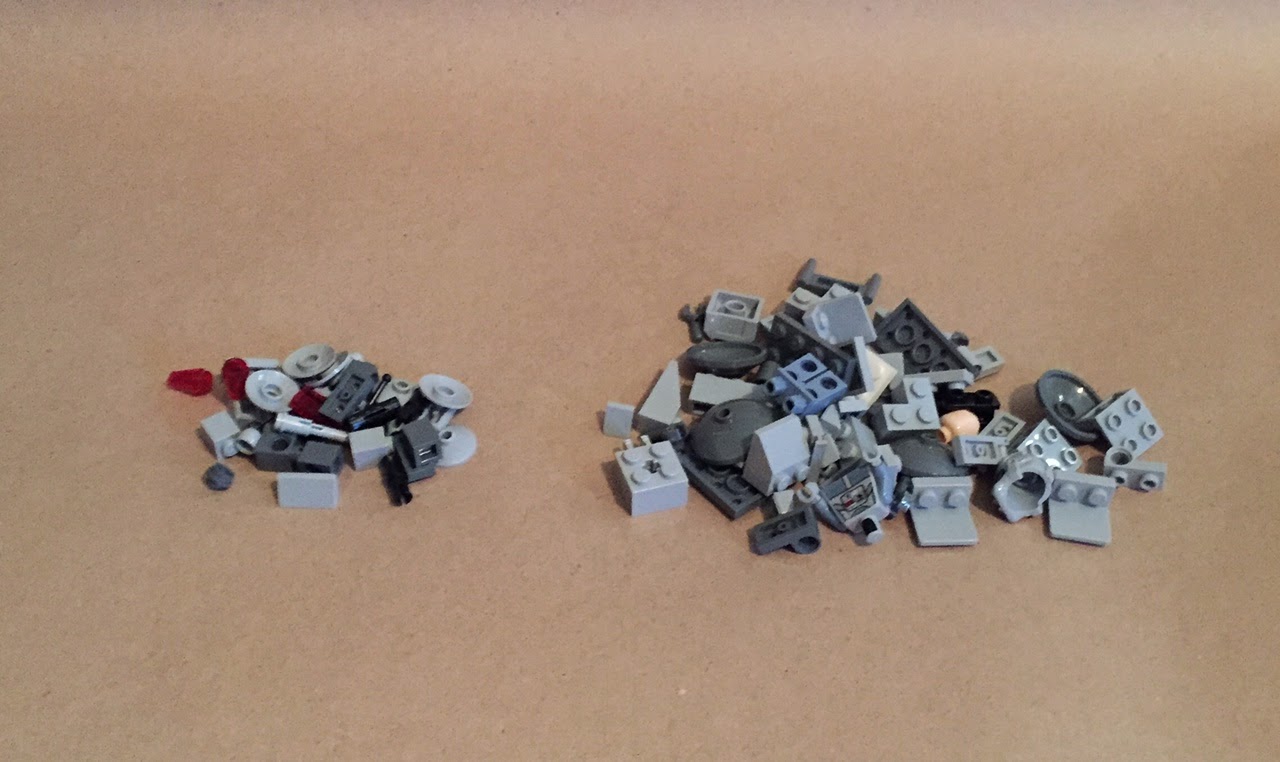 One of the things I love about this line is that I actually have zero stress when going in to build these. They are fairly quick to assemble so its nice to turn on some background noise and feel like a kid for just a while. 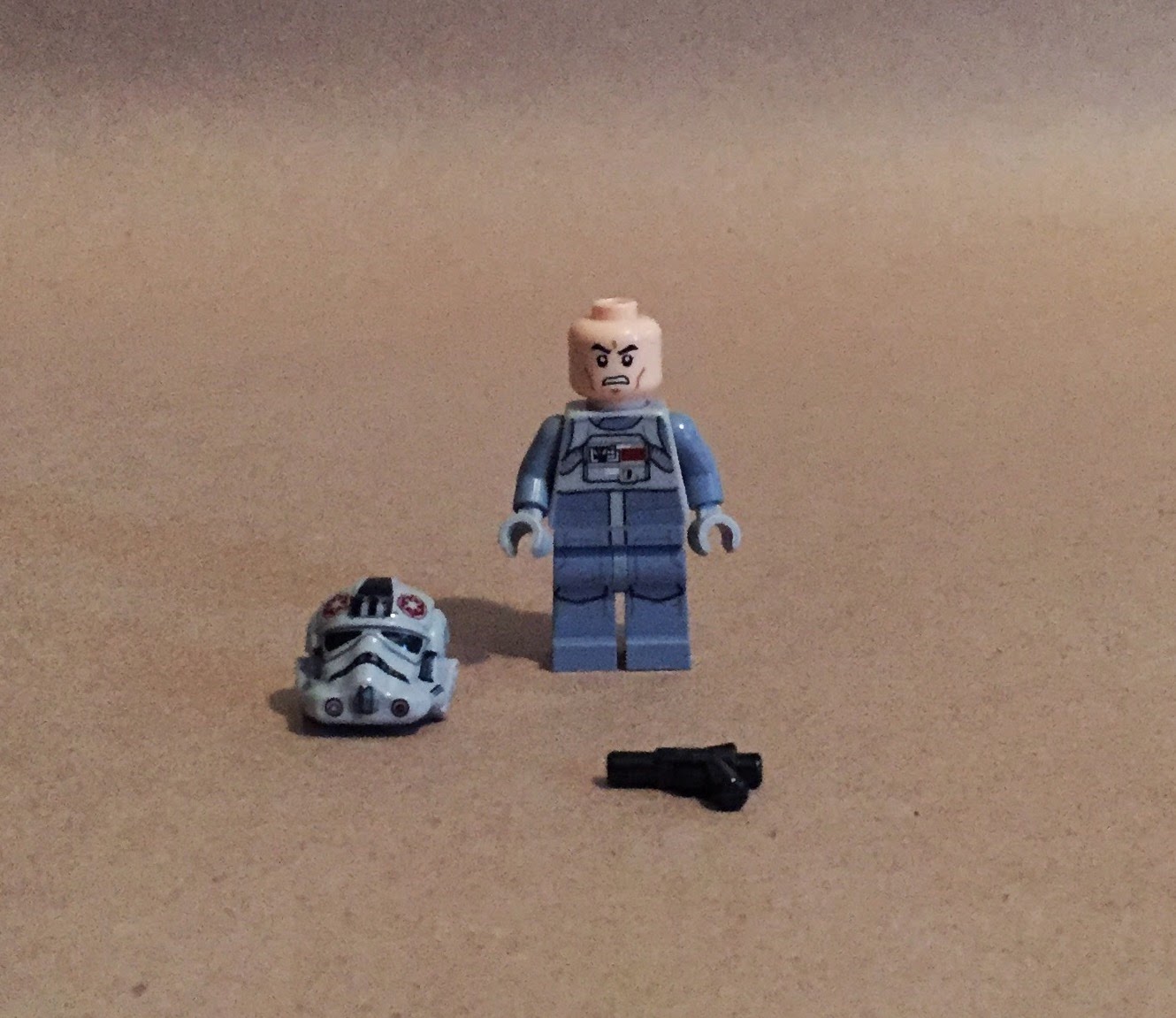 It's hard to criticize mini figures, especially when they are Star Wars related. They just do an excellent job at capturing the spirit of the characters. The helmet is excellent while the blaster is as generic as they come which is completely okay in this situation. 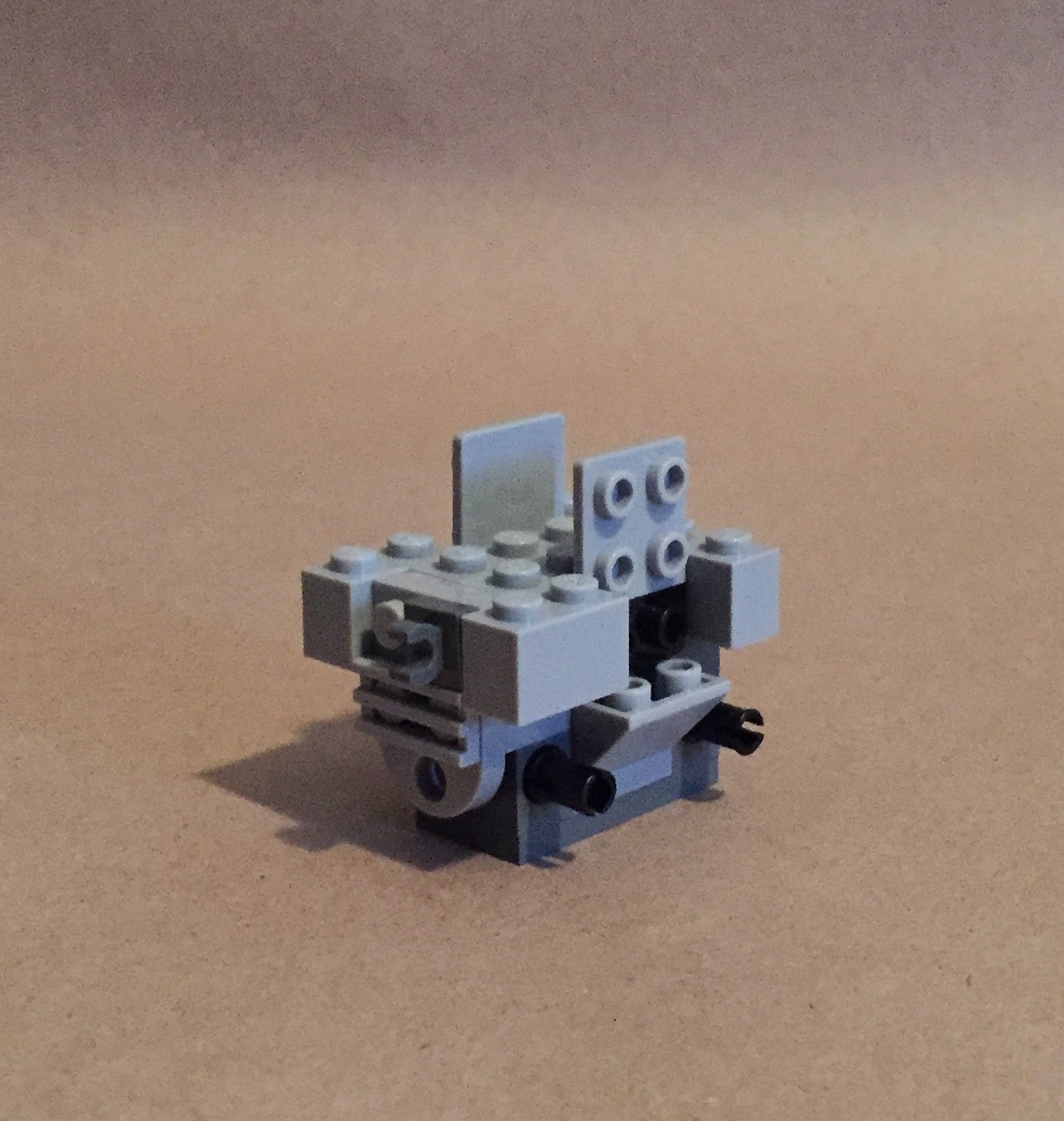 I love how much detail goes on the inside of these that eventually is never seen. There are lots of pieces that are buried at the beginning but the builder knows what it took to get to the final product. For such a small set I did have some trouble finding a few of the pieces but that isn't unusual for Lego because all the grays blend in with each other. 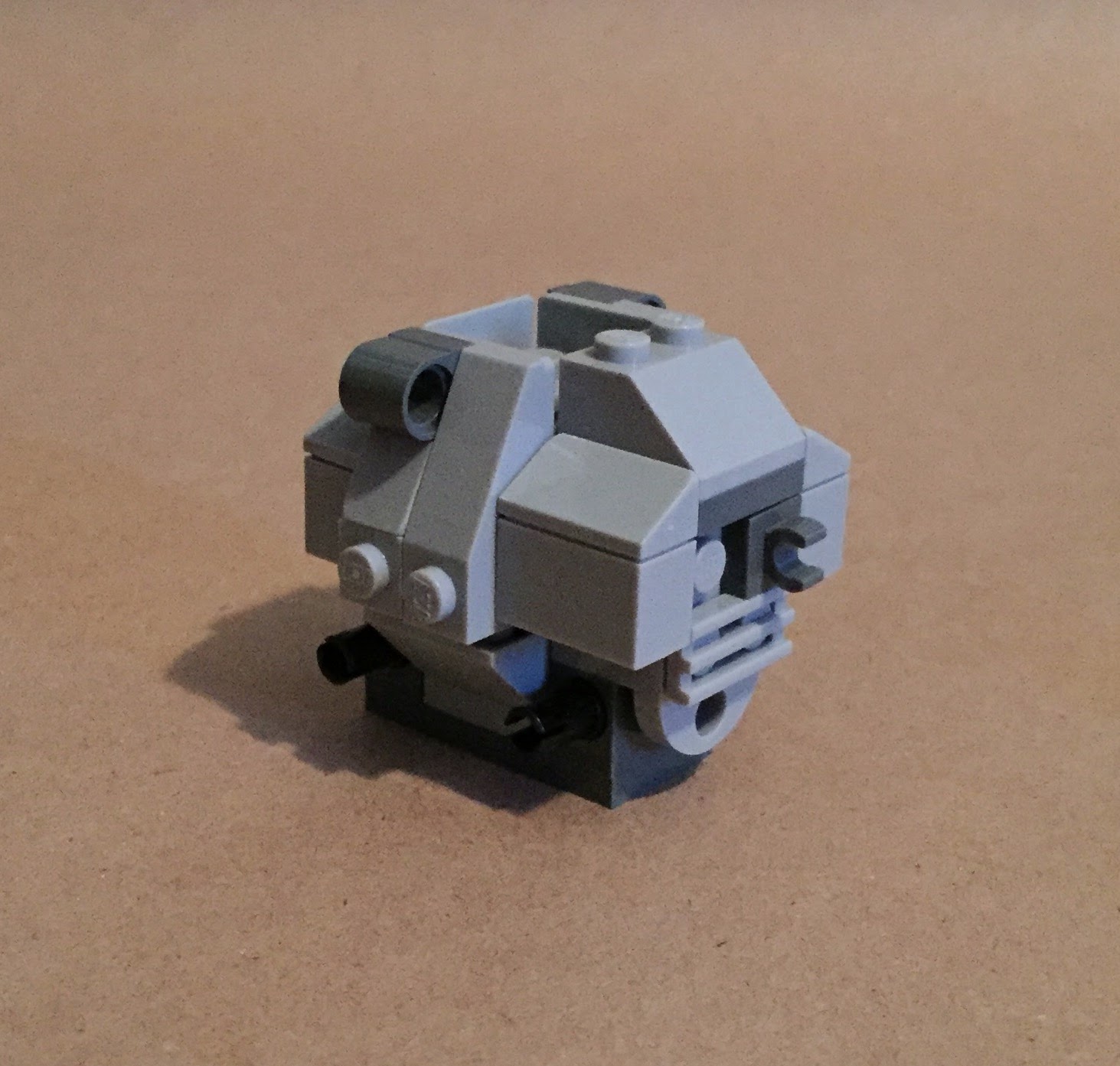 The body began shaping up nicely as the angled pieces filled in the sharp edges. At this point it was looking much more solid than before giving the AT-AT a bulkier feel which was much needed. 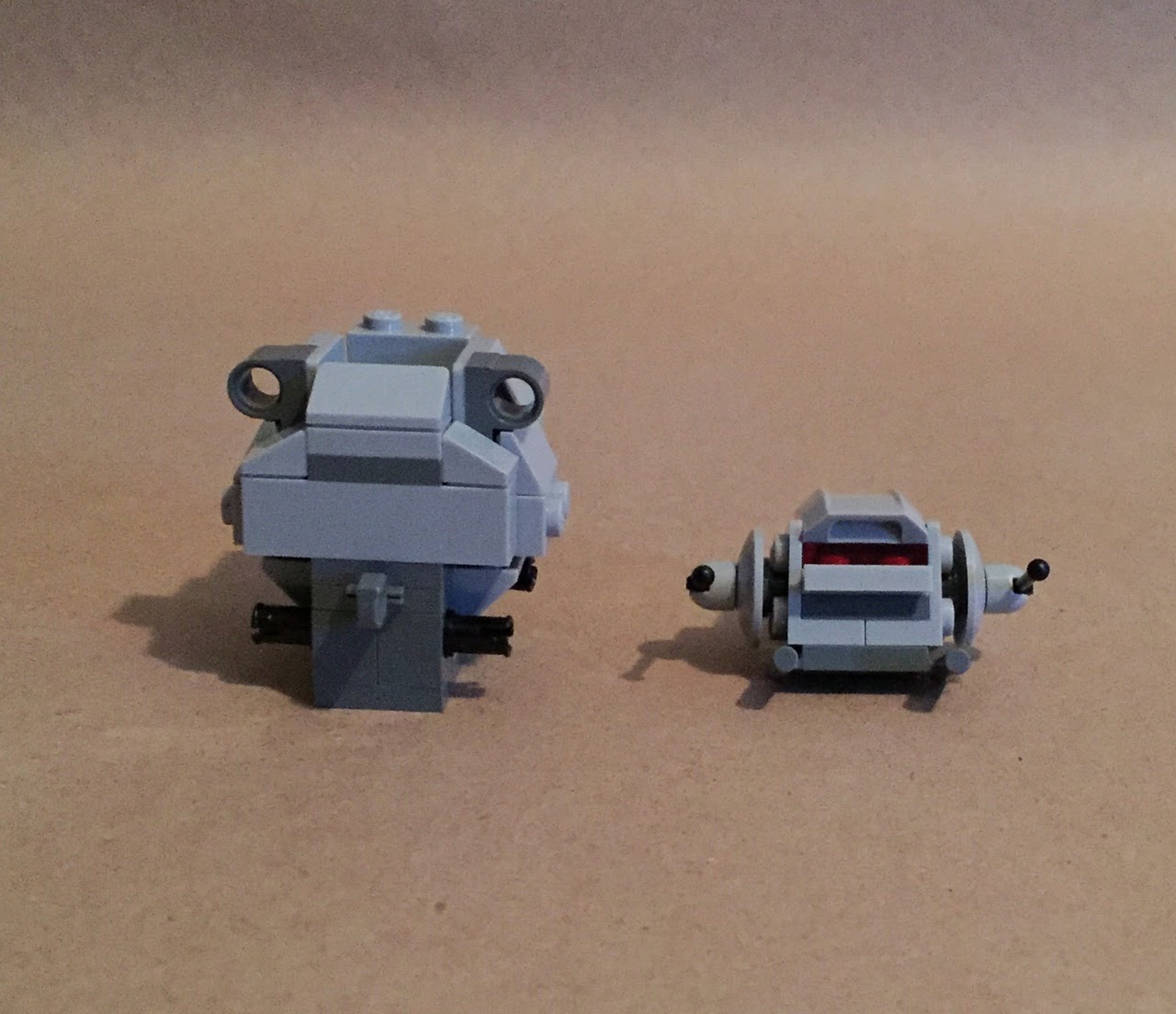 For this set there is really a three step process. First, the body is built while the second one is building and attaching the head which is easily attached after completion. The third step is attaching the legs completing the process.

The legs are really cool as they are easy to build and assemble.

Legs: This is fairly obvious but what makes it really cool is the fact that there are two points of articulation. One up near the body and the other one by the feet so it can actually look like its moving while stationary.

Head: The head only moves up and down, not side to side. But this is okay because something I really like is that it has about six points at where the head locks into place.

Missiles: They do fire but not by the press of a button. You have to take your finger and kind of flick the back of the missile and if done right it will get a decent amount of distance for this size toy, maybe a foot. Little kids might have a lot of difficulty doing this to get maximum effect. 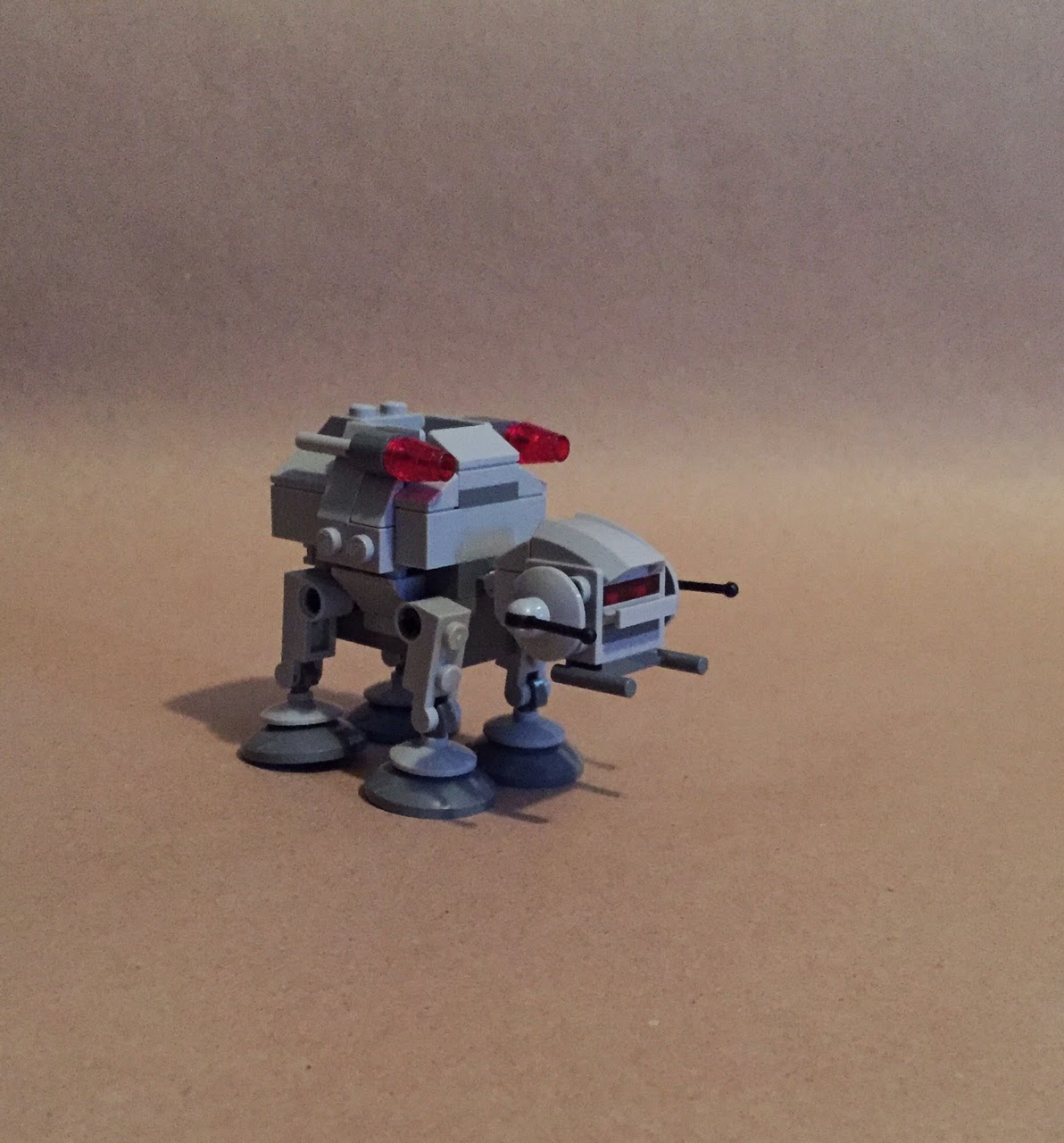 This thing is awesome looking once it is put all together. The head really stands out from the body which could have easily been blended in with all the gray going on. 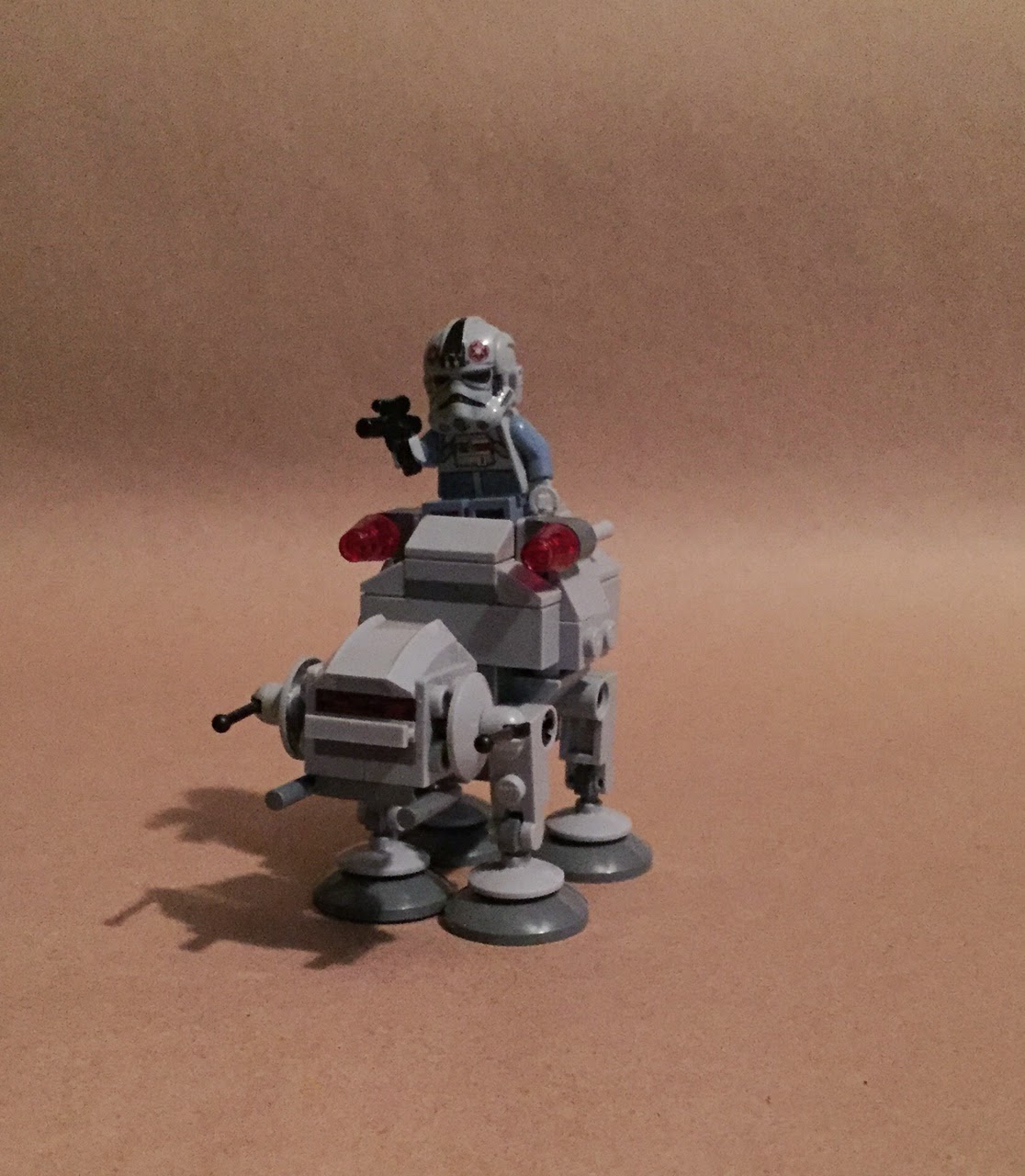 I love how the trooper looks like he is riding a pony. It just makes the nerd in me laugh a bit. I did have some trouble getting the trooper to sit in his seat just right. Sometimes it would seem like he would become loose without even being touched so I thought that was a bit odd but isn't too big of an issue.

This was the perfect addition to the Microfighters line and one that many fans had been asking for. Lego does a pretty good job about listening to their fans. One of the things I love about this set is the movement of the legs which just adds so much character to what could have been just a simple downed version of the AT-AT. There are really any downsides to this set except that I think the minifigure is a bit on the big size when he's sitting in the seat. It just doesn't look right but for 9.99 this is an absolute must have especially for your Lego Star Wars collection.