Needless Things Podcast Episode 42 - 2015 (Life, the Universe, and Everything) 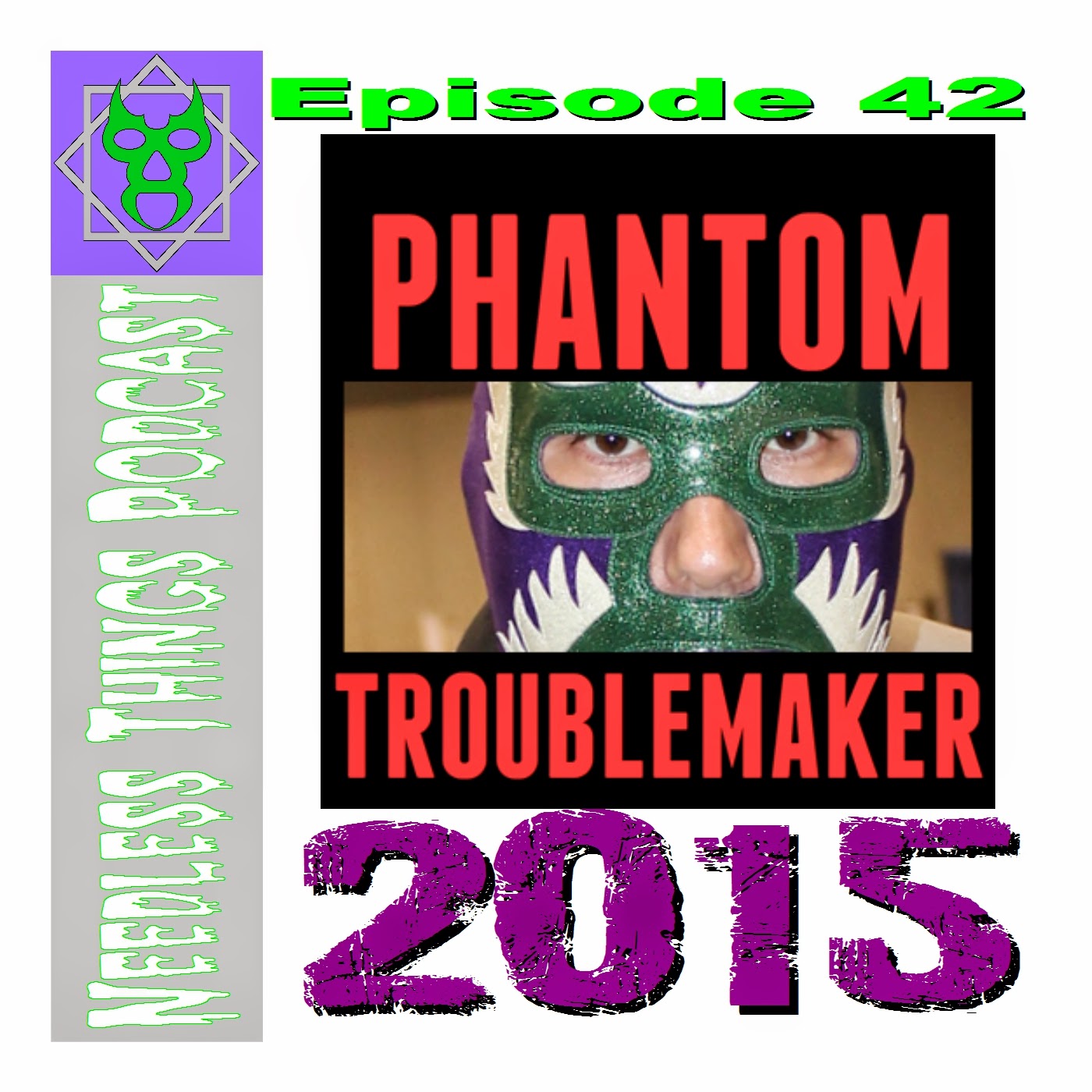 Phantom Troublemaker talks to himself and looks at 2015 month by month.
From January’s Royal Rumble Party to the far-flung wilds of October’s Monsterama Con, our host discusses his plans for 2015 and does a little pontification on the side, brought to you by Angry Orchard Cider and Fireball Whisky.

Settle in and get ready for an episode that borders on rambling, but is snatched back from the brink by some actual, for-real notes. Here’s the list of topics that kept Phantom (sort of) on track: 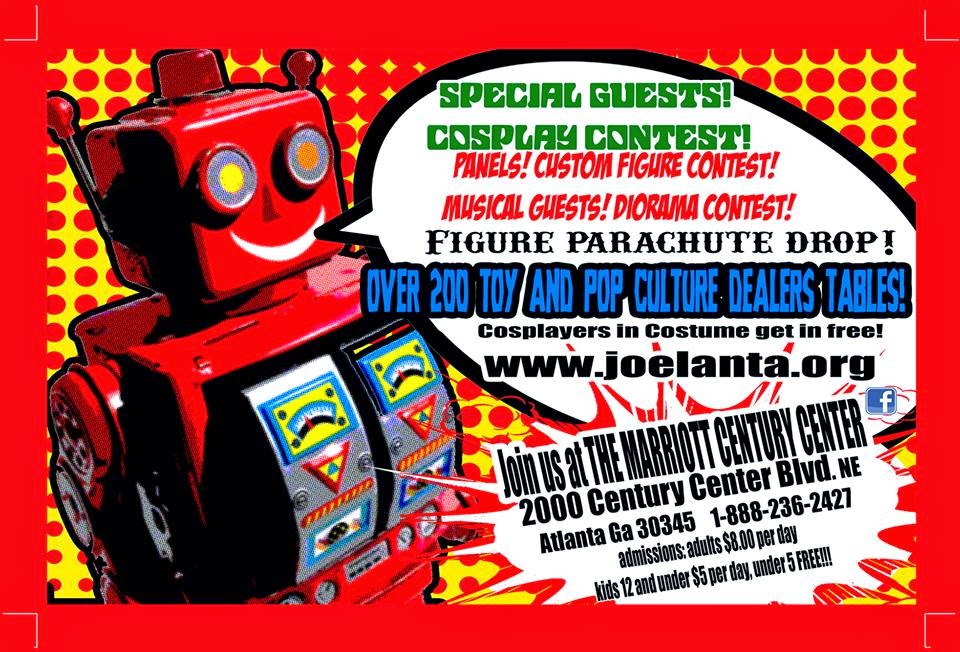 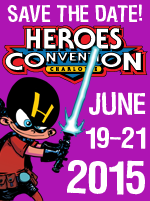 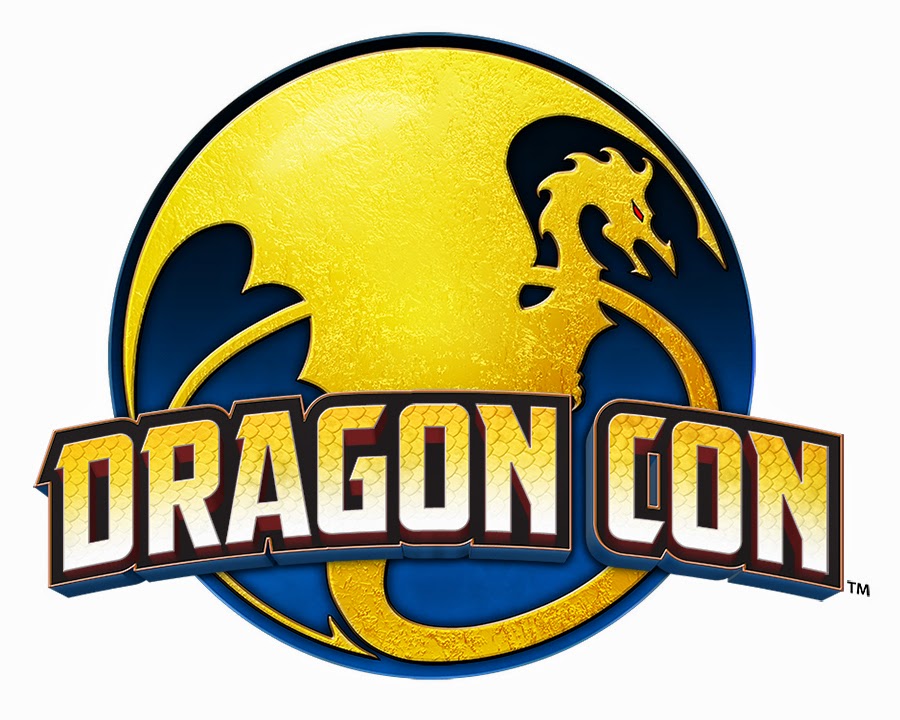 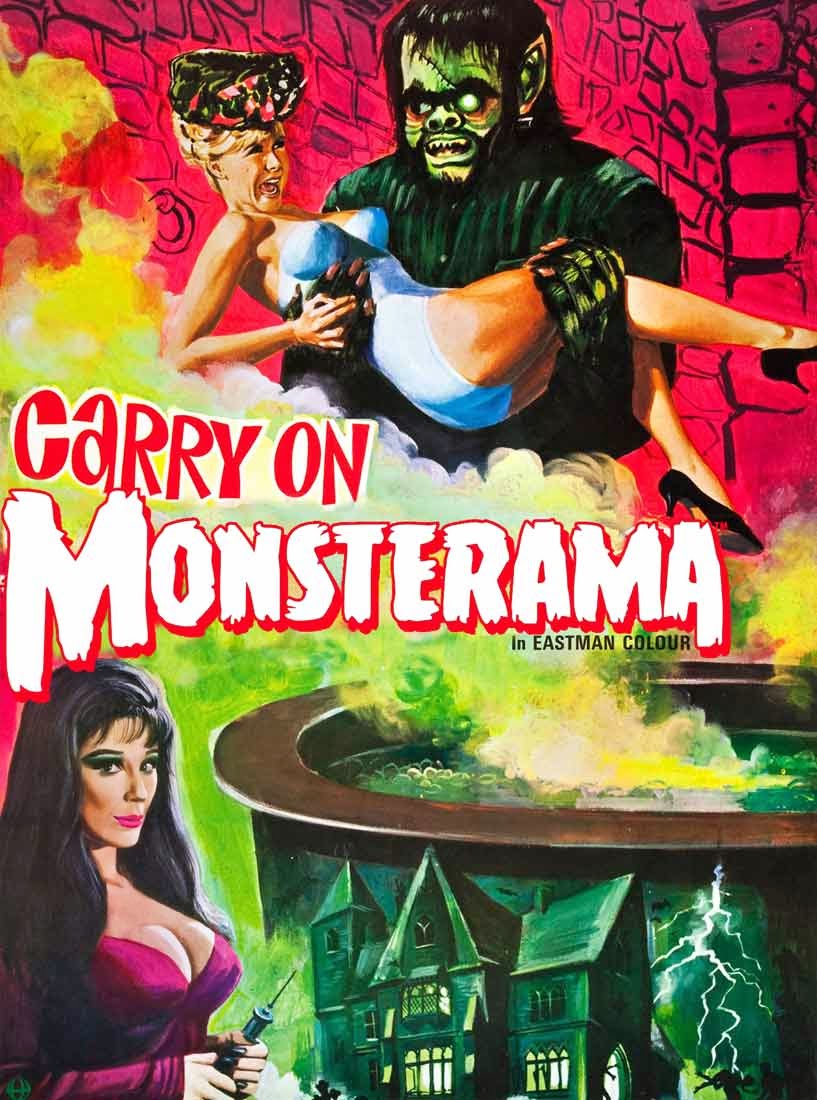