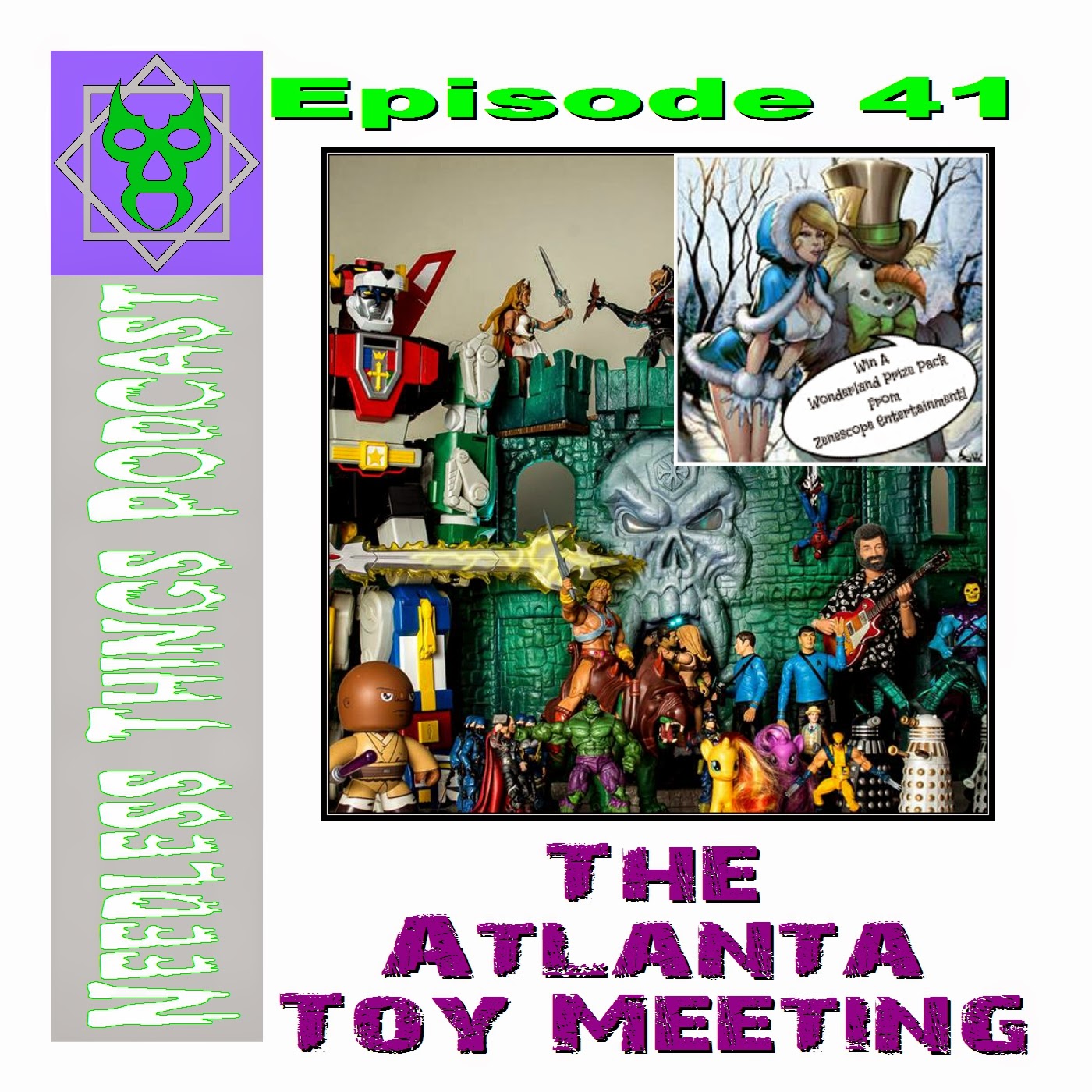 Phantom Troublemaker has been trying to get in with the folks of the Great Atlanta Toy Convention for a while now.

Last year things didn’t work out due to his work schedule, but this year it looks like Needless Things will be well represented at the con in March. Before that happened, Phantom wanted to get to know the folks who run the show and they, rightly, wanted to know what they were getting into by working with us.

This is how Phantom ended up getting invited to one of the group’s secret meetings.
Every so often, a group of Atlanta toy enthusiasts meets in an undisclosed location at undisclosed intervals to talk toys. Today, for the first time ever, the outside world gets to listen in on one of these meetings and learn a little bit more about the folks who run the Joelanta toy convention and how they came together with the Atlanta Toy Convention to form one of the best toy shows in the Southeast; as well as how that combination of shows has continued to grow over the years.
Listen in now and learn more about how a group of collectors and enthusiasts created the popular and rapidly expanding Great Atlanta Toy Convention!:

To join the group and learn more about the show, check out their Facebook page: 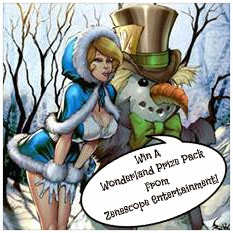 Plus – Listen to today's episode and learn how you can win a Zenescope Entertainment prize pack consisting of an Alice in Wonderland action figure by Clayburn Moore, the Wonderland board game, and Wonderland trade paperback collections!

“Big Time” by Webb Wilder
Posted by Phantom Troublemaker at 11:00:00 AM