It has been brought to my attention that Underoos are back. This is a situation that cannot be properly addressed through a social media comment. I need a venue with a longer form to properly address all of the various minutiae and ramifications of this new paradigm.

I – like pretty much everybody in my age range – had many Underoos when I was a kid. I don’t know if it would be more proper to say “sets of Underoos” or “pairs of Underoos” or what, but every kid had Underoos.

If you don’t know, Underoos were licensed sets of underclothing that consisted of briefs and a t-shirt designed to resemble or at least evoke the look of a licensed character. For example, you would have blue underpants with a yellow waistband combined with a t-shirt featuring printed muscles and a Bat symbol, creating a capeless, maskless, bare-limbed Batman. It was odd, but regardless, Underoos represented the peak of underclothing concepts.

And they had tons of licenses – Star Wars, DC Superheroes, Marvel Comics, and probably a lot more. I would check, but there are all kinds of reasons I don’t want to Google “Underoos” at work. For the same reason I won’t be providing many pictures with this post.
I don’t recall exactly which Underoos I had, but I know Batman, C-3P0, Boba Fett, X-Wing Pilot, and Spider-Man were among my collection. The Boba Fett ones were my favorite. I was too modest to run around the house in nothing but underpants, but I would often wear the t-shirts with pants that best matched them. And knowing that the corresponding briefs were underneath was good enough for me.

Side Note: I also had some Batman footy pajamas that were great. They weren’t as good as what kids today have with the capes, but Batman’s entire costume was printed on them. I would wear those with a yellow plastic Batman utility belt and feel pretty awesome. Except for the time I decided to forgo the Underoos and had a zipper incident. NEVER AGAIN.

So aside from protecting your personal parts from zippers, Underoos looked cool (for underwear) and gave you the personal confidence of knowing that under your clothes you were dressed like a gay android.

Really, though, it wasn’t just under your clothes. I feel like I often wore the Underoos t-shirt with my Osh Kosh B’Gosh dungarees and KangaROOS sneakers. And in that way Underoos were superior even to the licensed shirts we have today. You can buy t-shirts with pictures of anybody on them from Spider-Man to Deadpool to Darth Vader to Shazam (I just remembered I had Captain Marvel Underoos, only I always called him Shazam and was very confused years ago when I found out he was actually called Captain Marvel and then DC decided to call him Shazam), but it’s rare that you see a t-shirt with printed muscles and the character’s appropriate costume insignia. Especially with matching underpants.

I don’t know when Underoos stopped being a part of the marketplace, but I was baffled for years by their absence. While superheroes are certainly more in vogue now than they have ever been before, it’s not like they were ever unpopular with little kids. And even without considering them, it’s not like there haven’t always been plenty of other things you could slap on matching underwear sets. 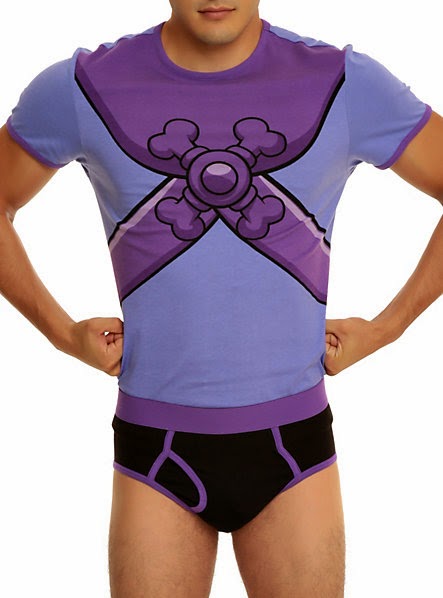 Now they’re back, and in the most appropriate and appalling way imaginable – Underoos for adults. And lest you think I mis-typed “appalling” and meant “appealing”, I did not.
You know what nightmare fuel is? Nightmare fuel is picturing anybody I know in the geek world cavorting about in briefs and a tiny t-shirt designed to look like He-Man. Or, heaven forbid, C-3P0. Underoos are a novelty item meant to appeal to kids and be just a step shy of role-playing. They are not for grown-ups to wear in public to Dragon Con.

Which is, of course, exactly what is going to happen.

Maybe I’m getting old, maybe it’s because I think grown-ups that wear briefs are slightly weird to start with. But there’s just something unwholesome about the idea of a grown man wearing Underoos. It’s not the same thing as those dudes that wear diapers, but it’s not too far off. 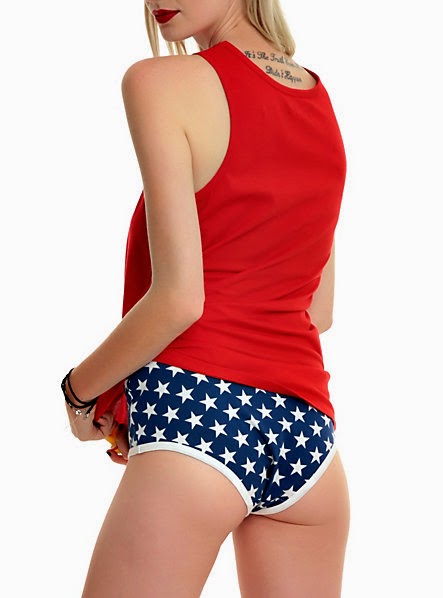 They are also, of course, releasing these for women. I don’t know if it’s sexist or whatever, but I have no problem with that. Maybe because women have traditionally had more entertaining underthings than men or maybe it’s because it seems more whimsical and less pedo for a girl to wear Wonder Woman’s costume as underwear than for a dude to wear Superman’s. I know that’s a big double standard and I’m not going to shy away from it.
Look within yourself – you know it to be true.

So to answer the surprisingly large number of people that brought this Underoos situation to my attention – no. I am a spoilsport and a sourpuss and an old fogey and I will not be jumping on this particular creepy bandwagon. Just the fact that I used the terms “spoilsport”, “sourpuss”, and “fogey” should clue you in to my mindset. I felt creepy enough wearing luchador footy pajamas at Dragon Con and I still feel that doing so was fairly justified. But Adulteroos are simply a step too far. 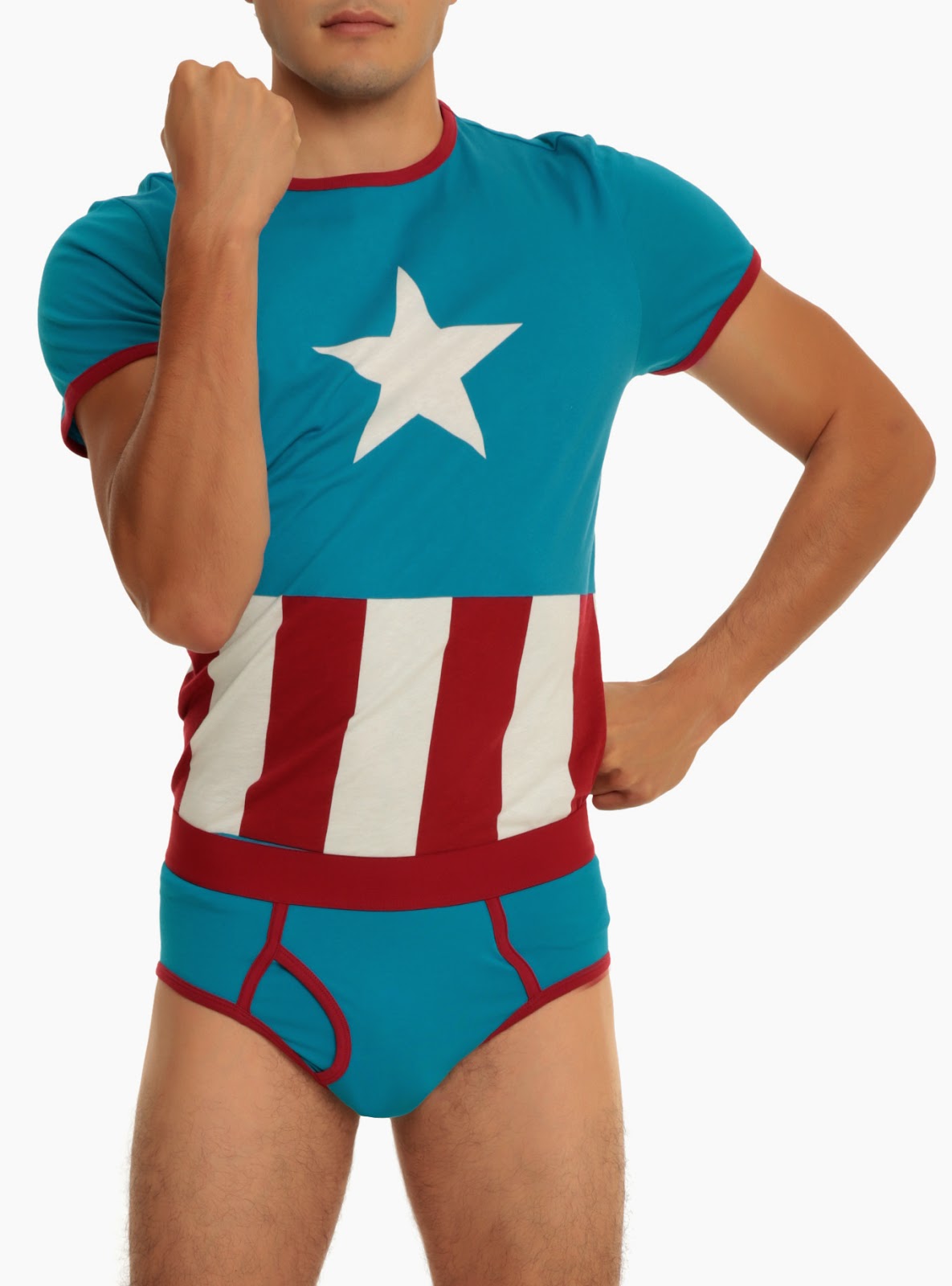