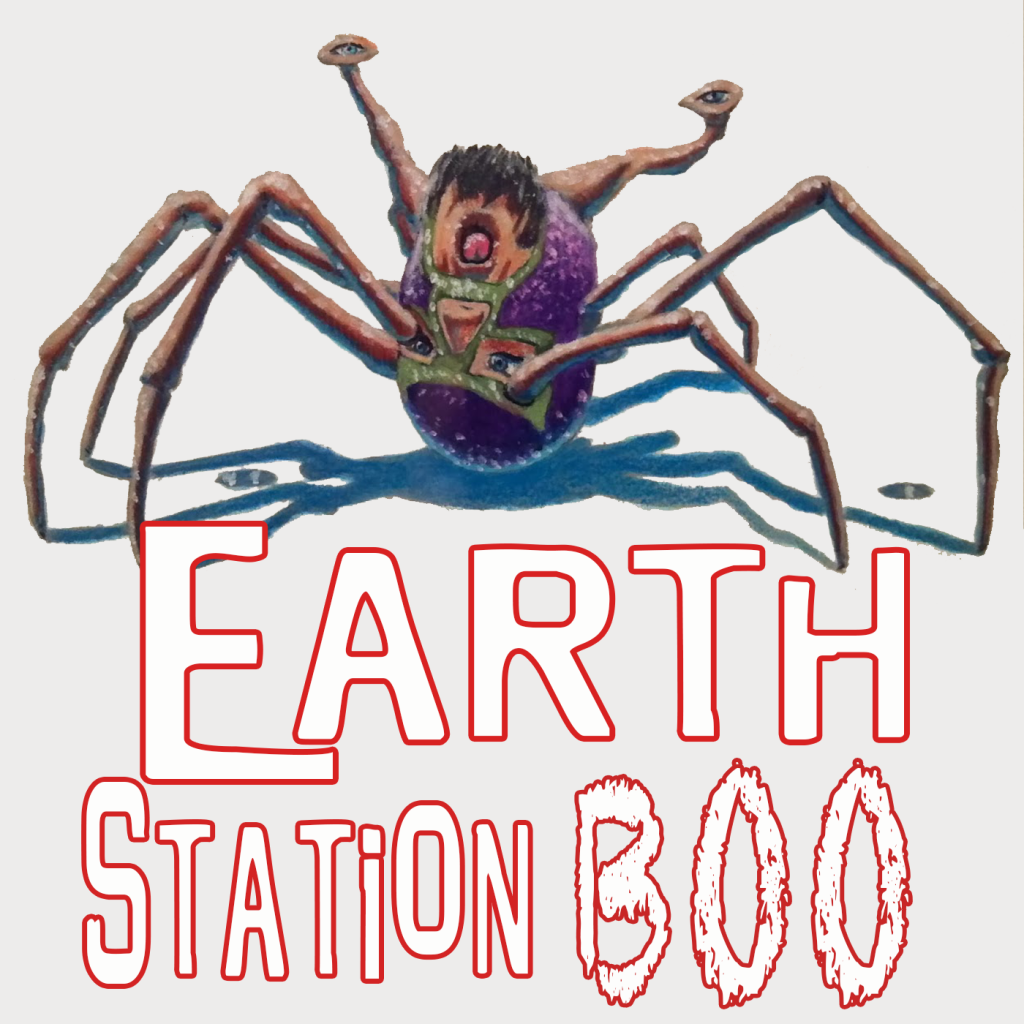 Calling all dorky demons and geeky ghouls! It is once again the time of year where spooky spirits roam the dusty corridors of Earth Station One and Phantom Troublemaker possesses the transmission to bring you the creepiest and scariest show of the year!


That’s right, Phantomaniacs – Earth Station Boo has returned from the dark spirit world and is ready to haunt your nightmares!

Join Phantom Troublemaker, Mike GORE-don, Beth Van BOOsen, WrestlingWithPopCulture.com's Jonathan KILLiams, and Mark STARK RAVING MADdox for a terrifying transmission the likes of which would make Michael Myers shout, "GAME OVER, MAN!". In this episode, we take a look at horror in science fiction. We discuss the elements of horror that have been used in the science fiction genre throughout the years and the roots of that usage. Let us know via comments or Station Feedback which are your favorite movies, TV shows, comics, or whatever!

We also give our personal favorites, some of which might surprise you (and some that might not).
So bring the hounds in, feed the xenomorphs, and kick back in your statsis pod with a nice bowl of Soylent Green, it’s time for (click the titles for the shows):

And of course you should also check out the first two installments:

Posted by Phantom Troublemaker at 6:47:00 AM