Dating Guide for the Nerdy Guy 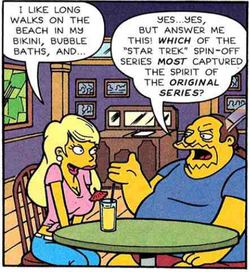 I have known a lot of nerdy men in my life. By sheer virtue of knowing so very many nerdy men I have also known a lot of nerdy men who have had trouble with the ladies. I've also been a nerd myself for a very long time, and dated my fair share of them too. I've seen the endeavors of my male counterparts, and indeed been on the receiving end of some of those attentions. If you are having a hard time getting a date (or simply want to know more about why you may have struggled in the past) this is for you. Not that everyone else should stop reading, mind you. Even if none of this applies to you, and you are that cool, lucky bastard who never wanted for a date you might at least gain some level of sympathy for those who did.

So what is it about your dorkery that chases off the girls? Well, much of that depends on the age range of the girls you're going after. Younger girls tend to go for the dark and mysterious bad boy type. Not truly evil or anything, just a tough exterior that hints at hidden depths of emotion and vulnerability. If there's an implication of having been hurt in the past so much the better. We instinctively feel that we could be the one to break through that shell, and teach them to love again. Trust me, I've been there. I kind of want to go back and slap my 18 year-old self for believing that all Trent Reznor needed was a hug from me to put him to rights (until I grew up a little, and realized that I didn't have a shot. Then all I wanted was for Tori Amos to hug and fix him. And now I'm just to the point that I think he must have the saddest, angriest profile on ourtime.com ever). So if you want a younger girl wear some black, be slightly aloof, and publicly write in a notebook that may or may not contain the tortured poetry of your dark soul (even if all it really contains is your D&D character notes).

If you're going for a girl who’s older you face a different challenge. Girls this age still like a bad boy, but not quite of the same ilk as their teenage counterparts. In their 20's and early 30's a girl's tastes tend more toward the one they can't have. My husband is frequently accosted by this age group because he's in a band, and takes absolutely no interest in them. The more he ignores them (or is simply just mean to them) the more they want him. I have dubbed this phenomenon “the Don Draper effect”. A good looking, but emotionally distant man in a perceived position of power will attract those chicks like flies to honey. Seriously, even if Jon Hamm weren't hot Don Draper would still be one smooth bastard. And it's almost entirely due to the fact that he acts like he's a smooth bastard. 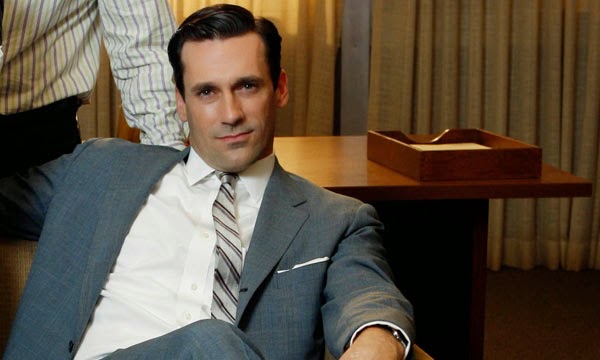 “But Beth, I'm not in a band, and I look more like Comic Book Guy than Don Draper” you may be saying right now. That's okay, because you can still make the theory of these precepts work for you. The thing is to make the most of what you do have. An issue bigger than any part of how you perceive your physical appearance is that most of the nerdy guys I've known are simply too damned nice. Believe me, all women (regardless of age) who say they want a guy like Lloyd Dobbler are lying to you or themselves. I said and/or thought it myself at one point in my life. Once we get that guy we discover that his affections are overwhelming, if not downright creepy. A dude playing Peter Gabriel on a boombox outside your bedroom window sounds super romantic unless it's actually happening. Then it's time to call the police because you've got a stalker on your hands. “I gave her my heart and she gave me a pen” is far less likely than “I gave her my heart and she gave me a restraining order” in the real world. I'm not suggesting that you be a dick or anything, but don't be a damn doormat. If you constantly act like a girl is doing you a favor by being with you or implying that she's too good for you she's bound to start agreeing eventually. So be attentive, and act like a gentleman, but don't call her 20 times after the first date. Don't be Jon Favreau from Swingers, but also don't be Vince Vaughn's character either. Just like with the Force it's all about balance. 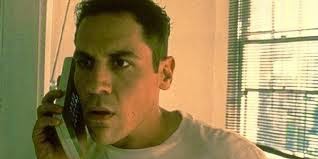 I am in no way suggesting that you should pretend to be someone you're not. You'll eventually get to the point where she's going to figure out the lies (unless she's insanely stupid. If that's the case make sure she's proportionally hot to her stupidity so you at least get something out of it). And if you're looking just to bang some chicks through subterfuge then I'm sure you can get better advice somewhere else. The only advice for banging chicks I can offer is: women are like wine. They're better when they're drunk" (cue cymbal crash and groans). If you want a real relationship then here's some good general advice that applies to any age. And admittedly, it's all kind of "well duh" information, but it's surprising how many guys forget it (or forget to use it).

Be realistic. Are you going to get the most popular girl in school, the hottest secretary in your office, or best looking girl at the con by being your super nice nerdy self? Maybe, but not likely. I'm not saying that you should aim low, just go for what you can manage. Those other chicks are probably too high maintenance anyway. Be yourself, but just maybe not quite so much of yourself all at once. You don't have to throw all your nerd cards on the table right away. I know you might think that letting a girl see all of your obsessions and oddities right away is a good thing, but it isn't being dishonest about who you are if you refrain from speaking Klingon, Elvish, or Huttese on your first date. That could easily show that you're more interested in proving something or showing off than you are in getting to know the girl. Just because she isn't into every single thing you're into doesn't mean that you have to take her to your local comic shop and educate her on the second date. Everyone in the entire world is nerdy about something. My husband is a baseball/music/horror movie/Joss Whedon nerd who just “likes” Star Wars. I'm a sci-fi and fantasy/video game/horror movie/Joss Whedon nerd who “loves” Star Wars. We differ on many things, but there's enough of an overlap that we have common ground even if we differ on how or why we like the things that we do overlap on. She doesn't have to love everything that you love to the extent that you love it, there just needs to be some point of common ground. The girl you should be after is into one or two of the same things you are. If you make it long enough together you'll find that you learn to like things from each other. My husband knows more about vampires and Harry Potter than he ever would have without me, and I've fallen in love with some super cool anime that I wouldn't have seen without him. I don't try to teach my husband to speak Sindarin, and he doesn't try to teach me about baseball statistics...much. If you want people who like everything that you do in exactly the same way that you do go talk to your friends. If you want to settle down with a girl for the long haul you can't be on the same page about absolutely everything all of the time. That would be extremely boring, and a little disturbing. Like a dude who only wants to stand outside your window with a boombox kind of boring/disturbing. 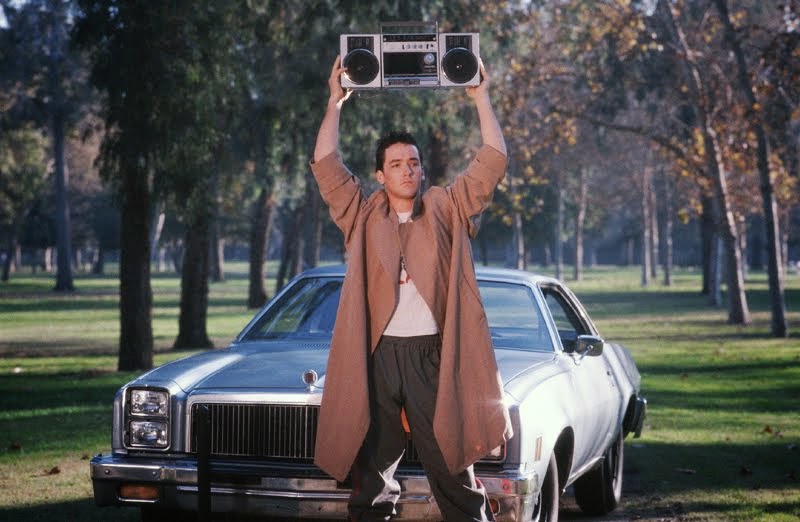 P.S. If you're looking for images of the movie Swingers make sure you search "Swingers movie". I didn't think to do that for my initial search, and came out with frightening results. Well, frightening results for me anyway. Some of you might like them.