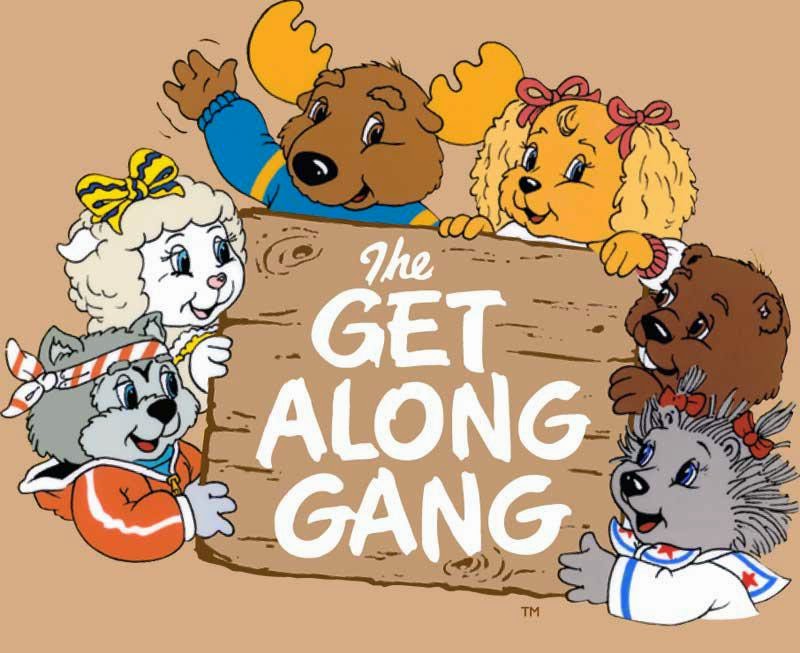 If you are over the age of 30(ish), when I mention Saturday mornings you will automatically think of one thing. Cartoons. That's right, years and years ago, cartoons dominated almost all of the networks for most of the morning. Being that I am of the ripe old age of thirty six, I will be talking about my experience from roughly about 1984 till 1993.


Everyday I would get out of school head home to watch afternoon cartoons. Often times it was reruns of TMNT, He-Man, and G.I. Joe. Instead of the afternoons though, Saturday mornings was what I waited for. That was when it happened. For hours, cartoons, often times all new cartoons would appear on the three major networks. I don't remember FOX getting into it till later on if my memory serves me correct.


I guess if you asked me the first cartoon that came to mind when Saturday mornings are mentioned, it would have to be The Smurfs. Not because it was my favorite show but because there was a two hour block of the little blue guys. I enjoyed the Smurfs but it was a bit of an overkill and that theme song is still stuck in my head after all these years. All though if I had my pick, I would gladly choose Snorks over Smurfs.

One of my favorite cartoons was the Get Along Gang. Granted it probably wasn't the coolest cartoon but something about it grabbed my attention. I still remember going over to a relatives house and taking all my toys over there. While the adults had their boring adult related conversations, I could escape with the gang.

Popples was another fun show that I loved. Even more than the show were the plush toys that the show was based on. They were very fun to play with and would fold into themselves to make a ball. In the 80's there were lots of these shows that were geared to both boys and girls.

Another one that I remember all too well is The Wuzzles. With characters like Bumblelion and Butterbear it was a pretty unforgettable show. The names fit all too well for animals to be mixed with other animals. So you got it, a Bumble Bee was mixed with a lion and yes, a Butterfly was mixed with a bear. The show was created by Disney but was cancelled after 13 episodes. For some reason I thought it was way more successful but reruns can make it feel like that sometimes. 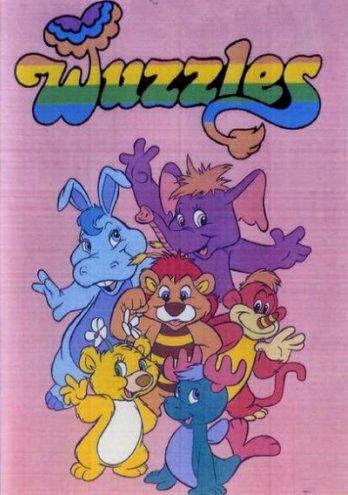 With all of these cutesy shows on television there was a boom just around the corner. It was a boom that had happened in the 70's and the 80's could not avoid it. Cartoons began popping up based on live action shows or other pop culture items. We had anything from It's Punky Brewster (the unofficial name to the cartoon which was also called Punky Brewster) which featured the leprechaun gopher named Glomer to Rubik, The Amazing Cube based on the addicting little puzzle box. While at the same time we had a Mister T cartoon and Hulk Hogan's Rock N Wrestling. With the latter being close to my wrestling heart because it was just as over the top as professional wrestling.


Something else happened where we had kids versions of older cartoons. Two of the popular ones that stick out were A Pup Named Scooby Doo and The Flintstone Kids. Both were goofy but I loved them equally especially the fact that A Pup Named Scooby Doo had a character named Red Herring. Fred was always accusing him of being the culprit which was actually only the case one time. In this version Fred was a bit neurotic, I never got that out of the adult version but maybe I just didn't see it.

I can't finish this article without mentioning Captain N: The Game Master. This was a classic show mixing two of my favorite things, Nintendo and Cartoons. Basic premise was a teenager and his dog gets sucked into his television to the world of video games. Along with the teenager Kevin is Simon Belmont (from Castlevania), Kid Icarus and Mega Man. On a side note, the Game Boy joined the first episode of Season 2. Seriously, I can't make this stuff up. The main villains of this show were Mother Brain (from Metroid), King Hippo (from Mike Tyson's Punch Out), Egg Plant Wizard (from Kid Icarus) and Doctor Wily (from Mega Man). It was a fun show with occasional surprises from other video game properties. 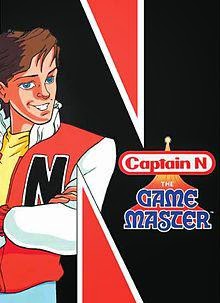 Side Note: Among all of these wonderful cartoons were some pretty solid live action shows as well. I won't get into these because that might just have to wait for another article.

The thing I miss about Saturday Morning Cartoons was that it was a big deal. All week, I would wait for Saturday to roll around so I could get up super early while eating bowls of cereal while being taken to so many different worlds on my television. Each network made a big deal about Saturday Morning Cartoons. They had new shows in the fall just like the prime time shows. I even remember that on the Friday night before the new season, they would air a preview show introducing all the new and returning cartoons. I have a specific memory of one where Punky Brewster and some other kids were trapped in a haunted house while introducing the new shows. Not sure if anyone else remembers this but it has been a memory of mine to this day.

In the 90's I remember FOX bringing back Saturday Morning Cartoons with shows like The Tick, Eek The Cat, and the Super Dave. They were producing really solid stuff that was much different then previous years.

Kid's WB also appeared in the late 90's-early 2000's with some solid line ups. Freakazoid! was a terrific show by Steven Spielberg, while the wrestling fan in me loved the show Mucha Lucha. I can also remember Superman: The Animated Series being on around this time as well. Although this might have been on during the week, I specifically remember it on Saturday mornings. 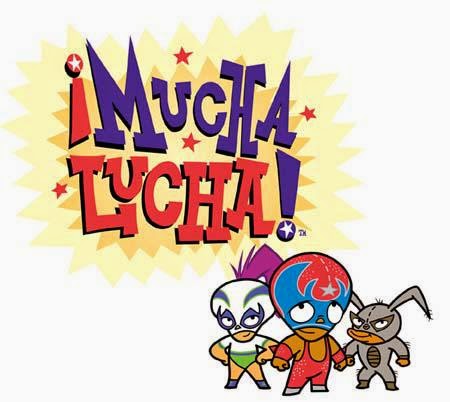 These are certainly not all of my favorites but I wanted to give an overview of memories that most kids don't have anymore. I know that there are still some cartoons on if you check the right channels, but to me its not the same. Pokemon took over years ago so many clones followed afterwards. I'm not saying these are terrible by any means but to me, its not the same. Networks used to make a big deal about cartoons but now they are so readily available to kids, even having entire channels devoted to them. Which I'm pretty sure my eight year old head would have exploded if I discovered that there was a channel showing cartoons 24/7.

If you do remember waking up, running into the living room and sitting down for most of your Saturday in front of the television then just know that you are a part of pop culture history.

Visit my blog at: http://richardrants.wordpress.com