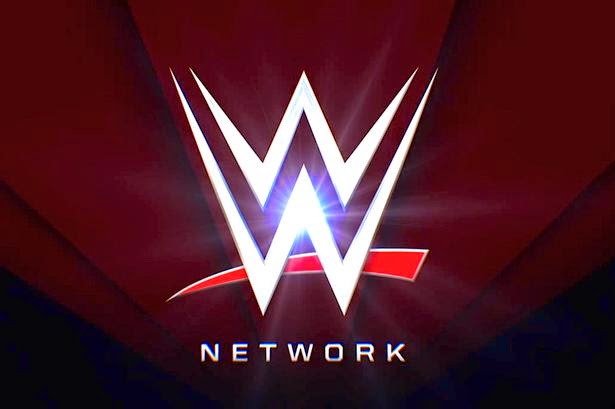 The WWE Network has been a long time coming. Two years ago WWE was running ads for it including original programming on their flagship show Monday Night Raw. In fact, all of their shows were soon flooded with ads talking about how the network was about a year away from being available on your local cable and satellite providers. Well, the time came and went and surprise, surprise - no WWE Network.

Apparently it was a tough sell. I mean it was promised to be 24/7 programming of nonstop wrestling. In case you haven't noticed, the wrestling business doesn't have the following it used to. Back in the mid to late 90s explosion I'm sure it could have been easier to convince the big wigs that this was a good idea.

So earlier this year WWE held a live press conference (I believe on YouTube) and the buzz was that it was concerning the network. Well, the buzz was correct. WWE announced that the WWE Network was just a few months away but the news that followed surprised many including me.


The network was going to be available on many devices as an app much like Netflix streaming. So that meant your Xbox 360/PS3/Roku/Mobile Devices/etc. could display the network. This was great for me considering I do not have a cable or Satellite provider. The network was still indeed 24/7 programming but an additional service was thrown in. Not only do you get the network but you get a backlog of an incredible library of wrestling. From WWF to WCW to ECW to WWE, it was all there for you viewing pleasure. Even some old WCCW stuff can be seen. PPVs and television programming can be seen at your leisure. The backlog works like Netflix with a pretty good interface. I mean compared to Netflix it's amazing since Netflix's interface is horrible. You can search by company, year, ppv, original programming, in ring; it's really easy to navigate.


Now, the next two selling points that were announced at the press conference were huge.

The first one was that every PPV would come free with the monthly subscription. Yes that's right, every monthly PPV would be aired at no additional charge. Normally, it's a 50 to 60 bucks expense but now it would be aired on the network live.

The second big selling point was the price tag. 10 bucks!What! Are you kidding? That is literally insane to me. Now in the process of this being announced several cable/satellite providers got rather angry that the WWE Network was going to be taking business away from them. I mean come on - why would you pay 50/60 bucks for one PPV a month when you can get the network plus the live PPV?

I have had the network since day one. In fact, I was lucky enough to be off of work so I was patiently waiting as the network went live.

Now I'm not gonna hide the truth here. The WWE Network had a rocky start. I use my PS3 to watch it so apparently I didn’t have near the problems that a lot of people did. The network portion worked fine for me from day one, it was the back logged, on demand stuff that was very glitchy. Other people got a fatal error message or the screen would just lock up.

To this day I still have a glitch, every so often the stream will reset itself by about 4 seconds. It doesn’t bother me too much and it's something I can live with as that's the only glitch I've encountered.

I know the argument to not get the network will be "but I don’t watch wrestling anymore!" Look very closely at these words - IT DOESN'T MATTER!! If you have ever watched wrestling or been a fan, you need to get the network NOW.

The bottom line is Vince McMahon owns a lot of territories with very lengthy libraries. It's a great history lesson for people who weren’t exposed. It's also an awesome reminder to those of us who watched it live. Let's face it, we are almost 15 years from when WCW closed. I know - it makes me feel old as well. There is a wide audience who don't remember things that many of us take for granted. Of course there is the stuff that we wish we hadn’t seen but that's neither here nor there.

The network also has original programming as well as pre- and post- shows for RAW & Smackdown. Those exclusives along with decent shows like Legends House & Countdown are where the true benefit of the WWE Network lie. And then there's NXT. This is WWE's "training ground" where they are much more focused on actual wrestling than story lines. In fact, along with their Thursday show every week, they do quarterly “PPV style shows,” which are equally fantastic. 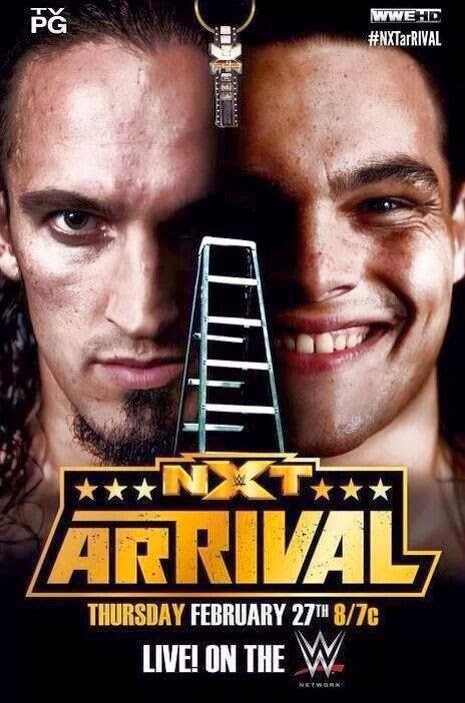 If you haven’t gotten the message, get the WWE Network. It is well worth the price of 10 bucks. I love putting on old PPVs and seeing how good or bad they were. Oh, and if you really love history, every WrestleMania is in their back log of PPVs. Yes, all 30 WrestleManias are there anytime for your viewing pleasure.


My one hope is that one day, RAW & SmackDown will be on the network live instead of just the old episodes. However, there is too much money for them to air on USA and SYFY. In fact, a new multi-year contract was recently signed for the shows to stay where they are.

So in closing, put all your opinions about Vince and company to the side. The network just might bring your love back to the squared circle.


Visit my blog at: http://richardrants.wordpress.com