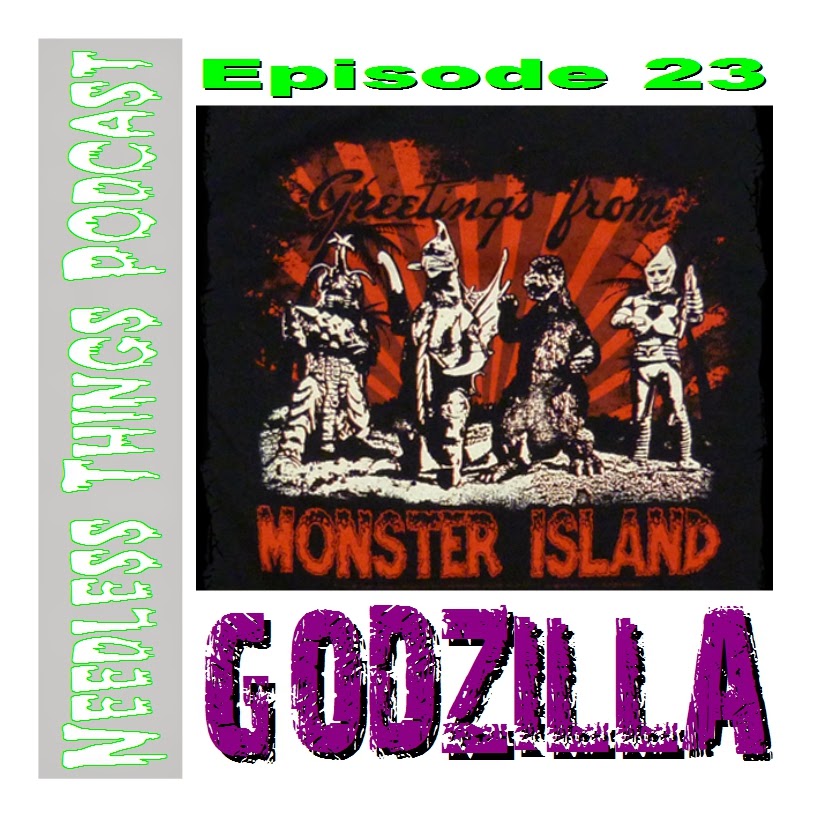 I am not a Godzilla fanatic.

I do love Godzilla as a monster. I am awed by his place in cinematic history. I think he is one of the best monster designs ever, in movies or otherwise. And he has certainly been mimicked and paid tribute to more than any other modern monster. He also has the best rogues gallery of anybody, ever.

I can’t tell you which Godzilla movie I saw first or when I saw it, but I do know that the King of Monsters has been a part of my consciousness since I was very small. I know this because he is still a monster to me. As much as I love 60s Godzilla and his victory dance, there’s a part of me that is still terrified of Godzilla. And that fear must have been put there when I was young.

I think that the fear will be back this Friday, because the new Godzilla movie looks like it gets back to the roots of the 1954 original. It’s because of that impending release that I wanted to gather some folks and talk about the Big G. I am fascinated by the history of the monster, but hardly an expert. Also, I figured it would be a cheap way to generate hits for the podcast – what better way to get ears than to put up something related to a huge new movie?

That’s enough out of me. I want to keep this brief because you really don’t need to waste time reading it. Instead, go ahead and listen to me, Shoot the Moon Comics’ Scott Stripling, The RevCast’s Gary Mitchel, and pro wrestler and Godzillaologist Johnny Danger for a discussion of the past, present, and future of the King of Monsters and what he means to all of us: