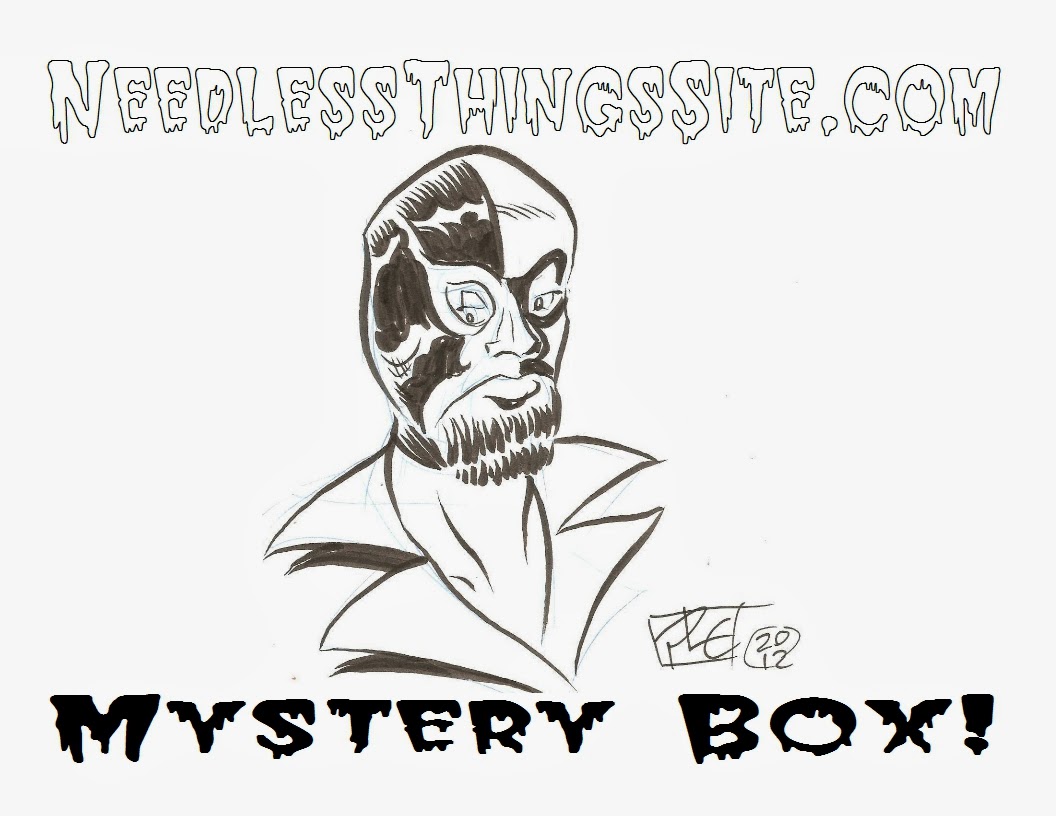 As I outlined in last week’s desperate plea for money, Needless Things needs your help.
It’s getting even more expensive to run this website and has gotten to the point where I quite frankly can’t justify paying what the various servers and hosts want. So in the post linked above I explained the situation and asked if you folks could help out by buying merch from here:
Needless Things on Storenvy

Or just by sharing these fundraising posts all over the internet.

And here’s a thing I’m going to try: 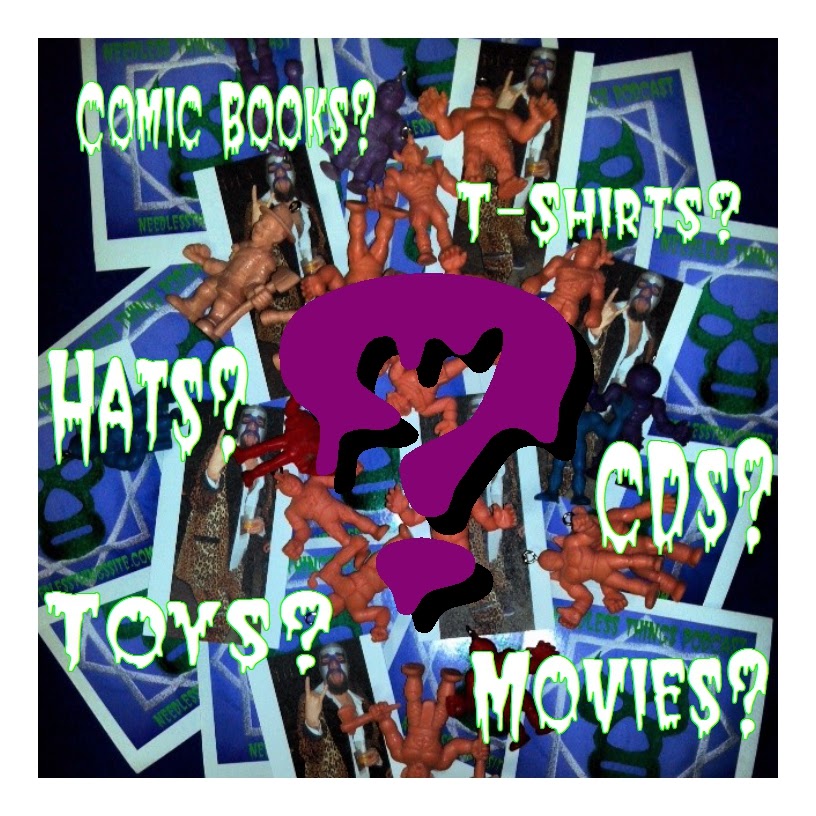 It could be toys, comics, books, t-shirts I’ve worn once or never (that have been laundered! Or not if you’re weird!), or any one of a number of weird tchotchkes laying around the Phantom Zone. There will be a Needless Things sticker (or three) in every box.

Finally, each Mystery Box will include a M.U.S.C.L.E decoration put together by me! That's right – I used my own two hands and a pair of needle nose pliers to screw an eyelet into each and every one.

WOW! What a bunch of work that was!

Simply go to needlessthings.storenvy.com and order yourself one (or more!) Mystery Box! Believe me – I have a ton of cool stuff just sitting around the Phantom Zone.

Finally, if you are band or have a website or sell some kind of service or something; I am selling ad space on Needless Things. For twenty bucks you get one of the attractive buttons on the right sidebar for one year. ONE WHOLE YEAR! That means every person that sees me at a con, wrestling event, or live podcast that decides to check out the site will see YOUR ad. They will be positioned first-come, first-serve; so get your request in now to be closer to the top. OR you can pay a little more and get preferred placement.

To arrange for an ad, e-mail me at the address in my Facebook badge in the sidebar, or simply message me on Facebook.

I’m going to try mentioning this every day this week and see what happens. If I don’t raise the funds needed to keep things going… well, I don’t know. I love writing for the site and I love doing the podcasts even more, but it might be nice to have all that time and money. Doing this is essentially a second full time job that doesn’t pay me anything. Quite the opposite, as a matter of fact.

But what I really want is to be able to afford better hosting so that I can do more. More episodes of the podcast. More con reports. More everything. If I can raise enough I might even buy a new camera. But I kind of doubt that's going to happen. If you guys enjoy Needless Things and would like more, do one or all of the things above.

In order to show you what you’ll be getting, I will be spending the whole week running down my favorite Needless Things posts from the past several years. Each day will feature a different category of posts so you can see just how many things we do here.

Today’s posts are all movie and TV related. Whether they’re reviews or recaps, these are some of my favorite or most popular posts. 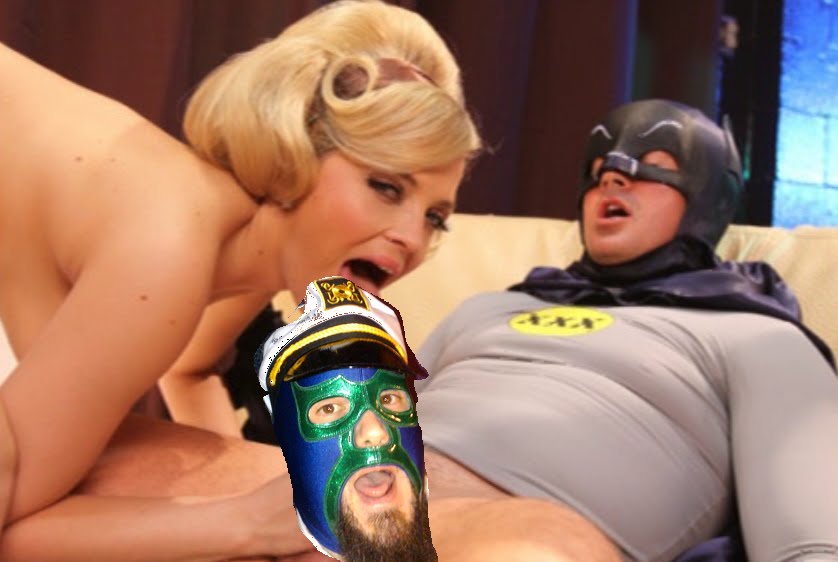 This is the most-viewed post on the site with 8,788 pageviews (as of this writing). I am somewhat less than enthused about that fact, but this is the internet and anything porny is going to be successful. 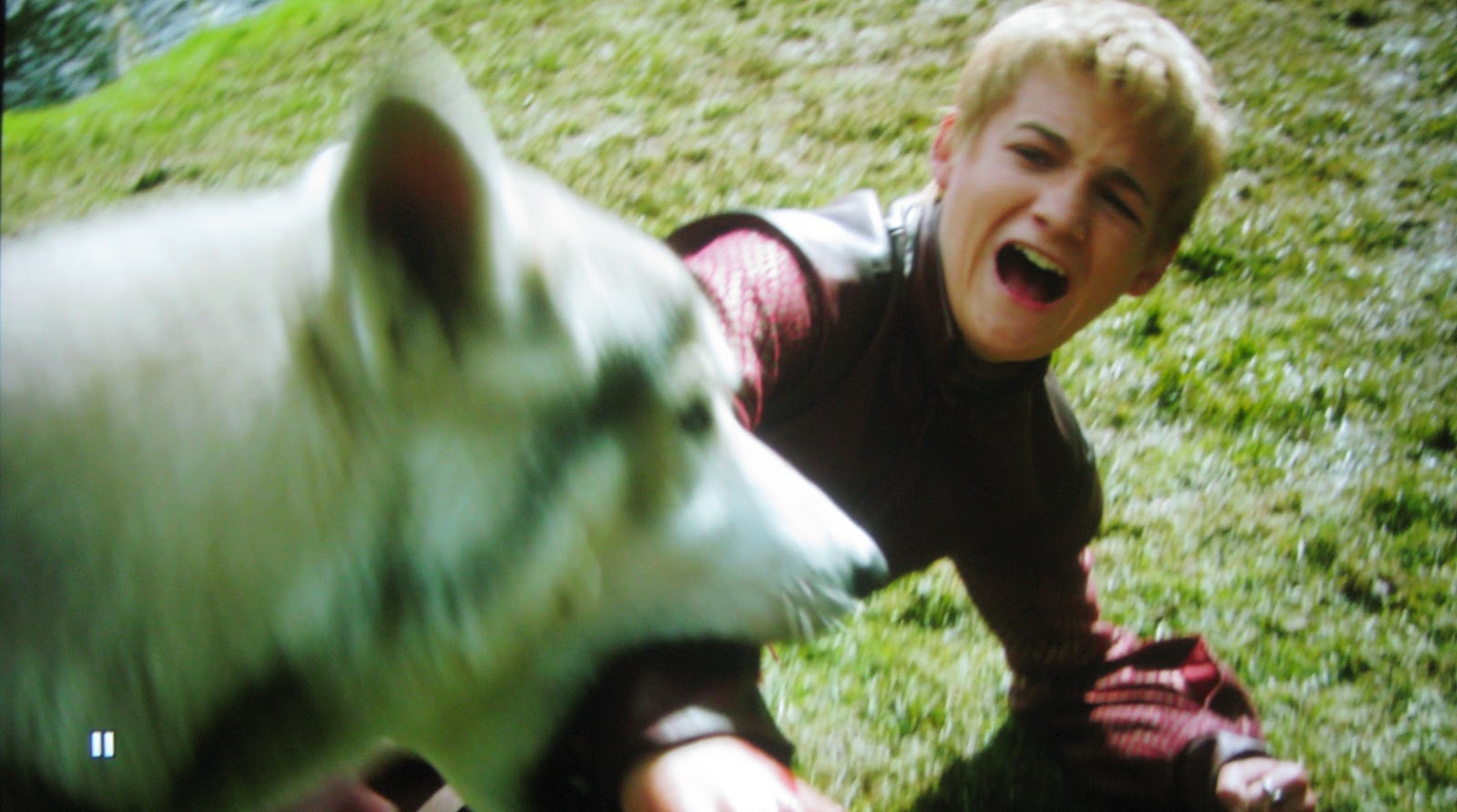 This show totally blew my mind. I didn’t know what to expect going in and hadn’t had any of it spoiled for me. As with many things, we were late to the game here. We didn’t have HBO when this season aired and came in on it once the Blu-Ray was released. We watched several episodes a night for a few nights.

I was so energized by the goings-on in Westeros that I was inspired to do something I had never done before and have not done since – I recapped an entire season of a television show. I spent the whole weekend after we watched writing up this recap. Or, more accurately, these recaps; as the finished product totaled over 12,000 words.

This is still one of my proudest accomplishments on the site. It was exhausting. Not only did I have to write the whole thing, but I watched the entire season over again once the recap was done in order to get screen shots. I think it was worthwhile and I have gotten a lot of positive responses from it. Of course, none of those were monetary.

Indiana Jones and the Kingdom of the Crystal Skull Review

This movie was such a huge pile of suck that it set off my whole internet writing career. I was so disappointed and outraged and upset by this piece of garbage that I wrote my first-ever movie review and posted it on the blog on my MySpace page. I realized last week that I had never posted it here, so I threw in some new notes and put it up last Friday. My disgust feels fresh and new all over again. 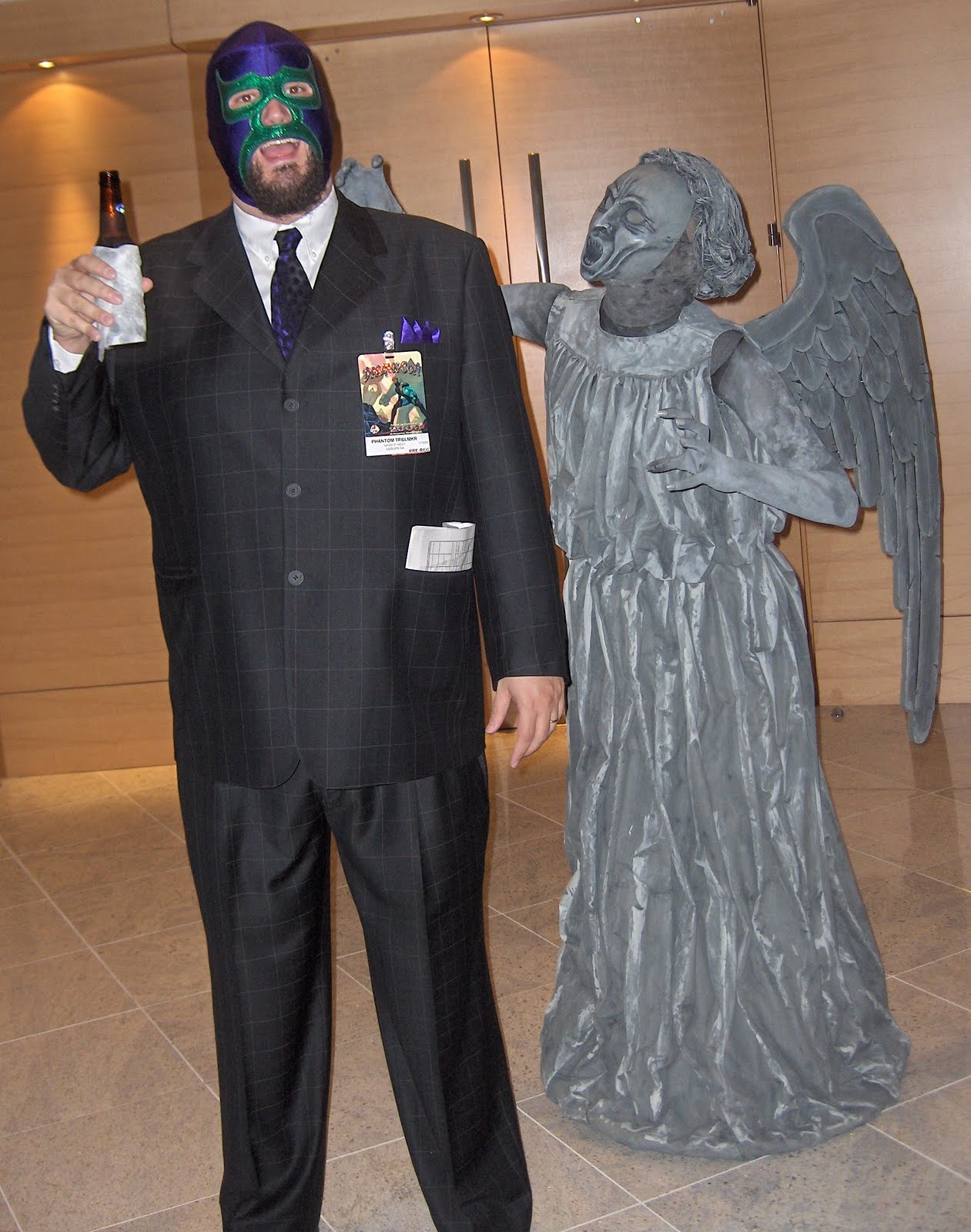 A History of Doctor Who

Even though it wasn’t quite as long, this was an even more insane undertaking than the Game of Thrones recap. I might revisit this one someday. The point here was not to literally recap the expansive history of Doctor Who, but to get new viewers caught up to the point where they could watch the upcoming season and have a pretty good idea of what was going on. Still, a lot of people loved this one and I do think I managed to sum up almost fifty years of story in just a few posts.
Part 1 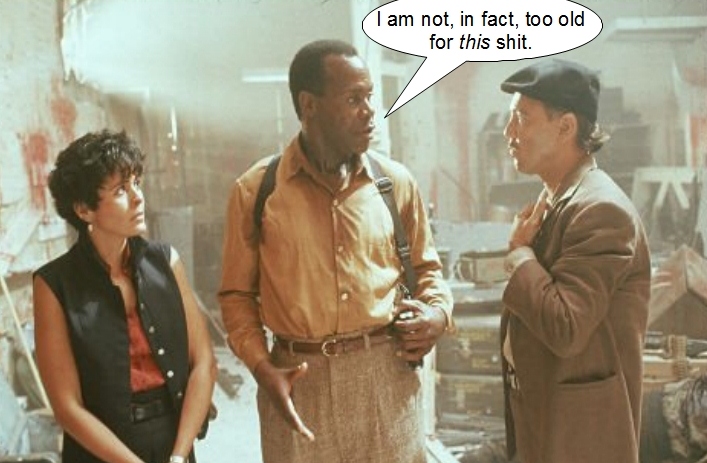 I got all excited about Predator at one point. I mean, re-excited. It happens from time to time with the more secondary interests I have. I'm sure you can relate. I love the Predator movies and comics and have always followed them, but they simply aren't as expansive and omnipresent as Doctor Who, Star Wars, or even GI Joe.

Anyway, this was part of a Predator Week that I did. Usually I do this in correlation to a movie release or something, but in this instance I just wanted to do a Predator week. I had a lot of fun watching Predator 2 again and even more writing this review. 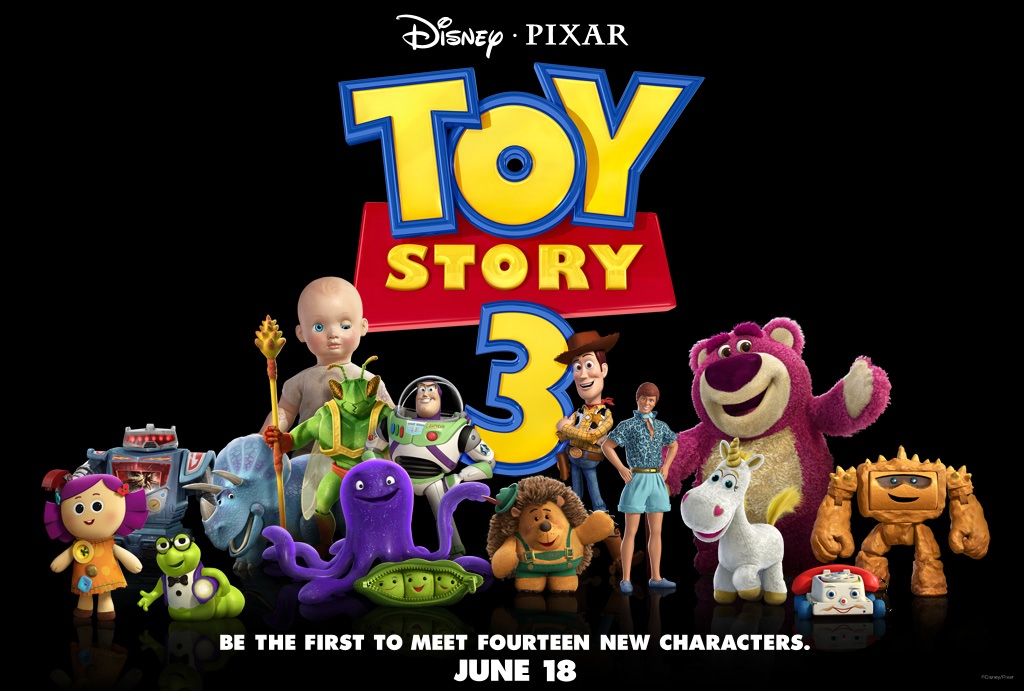 I loved this movie so much, but the ending created such problems for me. But mostly I like this review because it was the first movie we took Lil' Troublemaker to see. 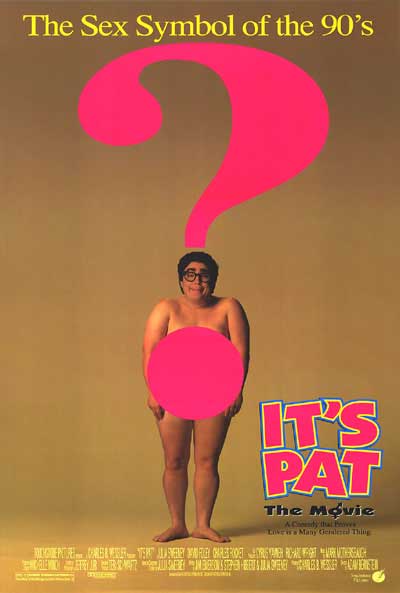 The first two posts I put up on Needless Things were lists of my favorite and least favorite movies. These were fun to put together and happened in the days before I grew to loathe Top Ten (or whatever) lists as the dreck of the internet. I try to stay away from such easily-generated content now, but every once in a while it does seem to fit with a theme week or something.
Worst Movies
Best Movies 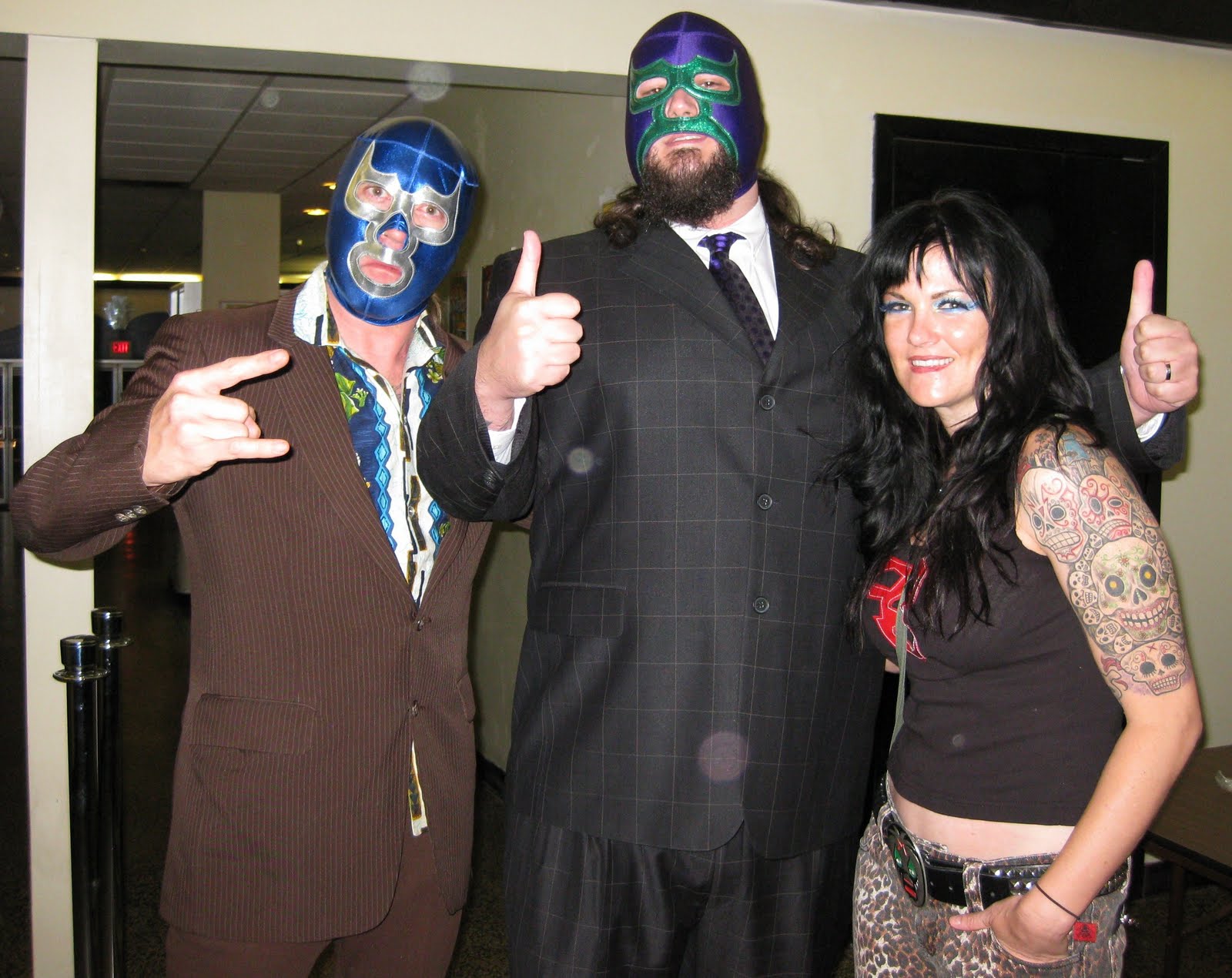 Mil Mascaras Versus the Aztec Mummy

This was a great time and a great movie. Little did I know back then that I would one day be interviewing the lady that was making the newest Mil Mascaras movie.

And folks - it's great interviews like that one that you are making possible when you donate to Needless Things! 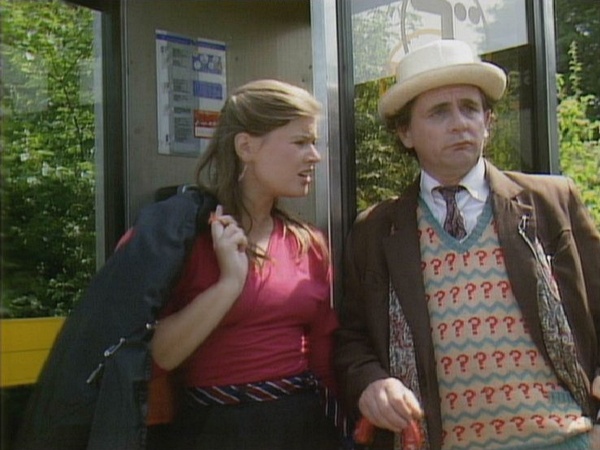 I don't do this very much anymore, but I used to review Doctor Who stories pretty regularly. I suppose I stopped because being on Earth Station Who fulfills my need to talk about and reflect on the show. This is one of my favorites that I wrote and a particularly noteworthy one given that the story was the last of the classics to air. I remember watching it when it aired in the US and having no idea that it was the end.
In retrospect I think I rated it a little harshly. I need to watch again and see if maybe it holds up a little better after four additional years of classic Doctor Who viewing.

That's it, folks! You may not agree with my opinions on things, but hopefully you were at least entertained by reading them. Entertained enough to buy, donate, or share? Maybe?

hanks for reading today and every day and please come back tomorrow when I will be looking back at my favorite toy reviews!