Before I get into today’s post I want to lay down a sort of State of The Phantom address.

My work schedule has already fucked 2014 all kinds of up, but I am still determined to make the most of this year. As a matter of fact, things have already begun to get exciting.

Item 1: Mrs. Troublemaker commissioned Mark Maddox (maddoxplanet.com) to make my Christmas present. This is what he did: 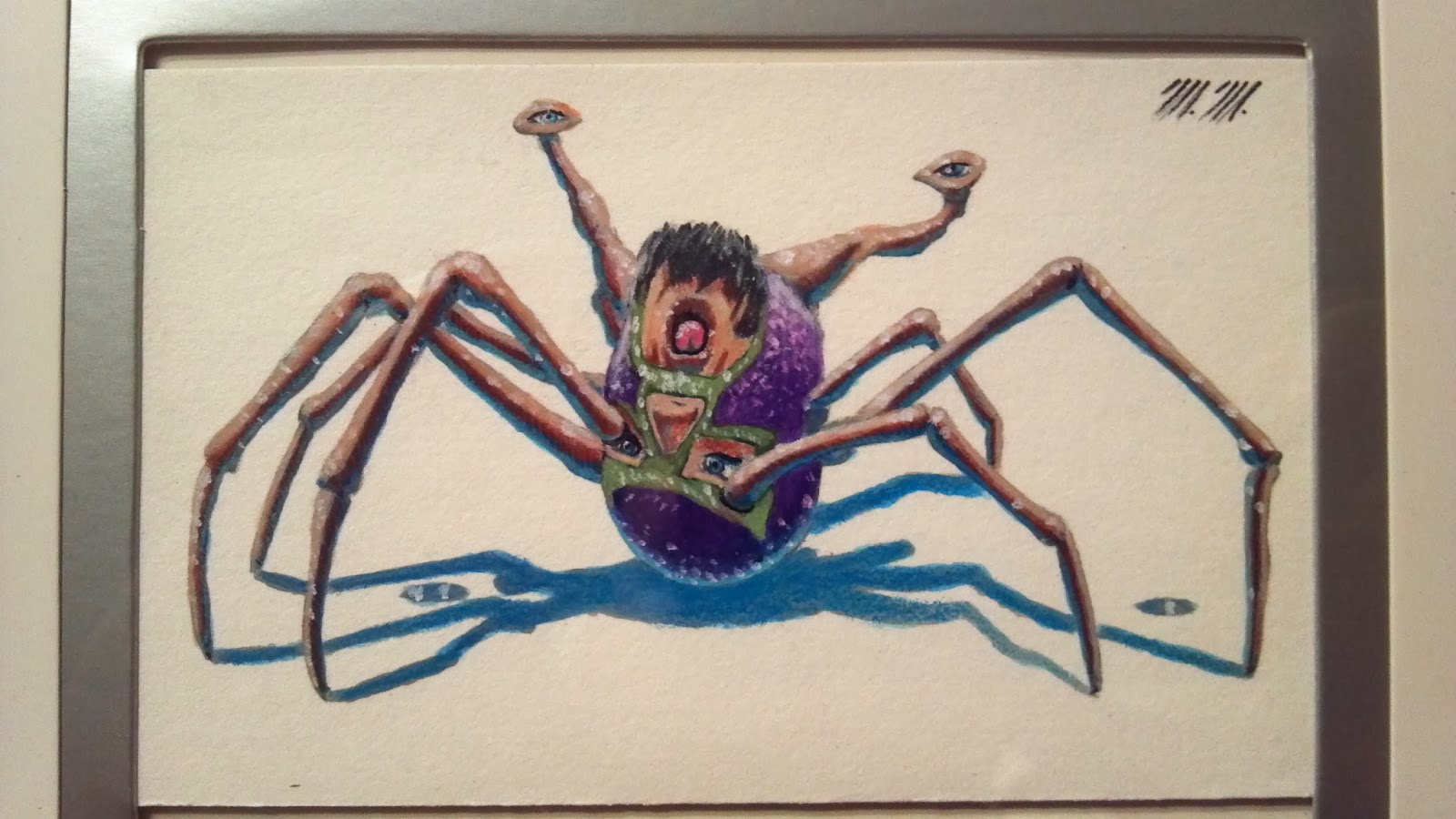 I simply don't have words.

Item 2: On a whim I decided to submit a Guest application to Dragon Con. I honestly feel like I do enough to have earned a spot as an Attending Professional (not a Guest, but they're the same application). Between MCW and the podcasts and Needless Things and the panels and four weeks of Dragon Con coverage every year; I think I've earned it.

Turns out I was right. I will be an Attending Professional at Dragon Con 2014.

Obviously this gave me a huge erection.

Item 3: A man called Randall Maynard really dug one of the pics from my review of Shocker Toys' SCUD The Disposable Assassin action figure. He dug it so much he gave it a little (a LOT) extra razzle dazzle and made it his cover photo on Facebook: 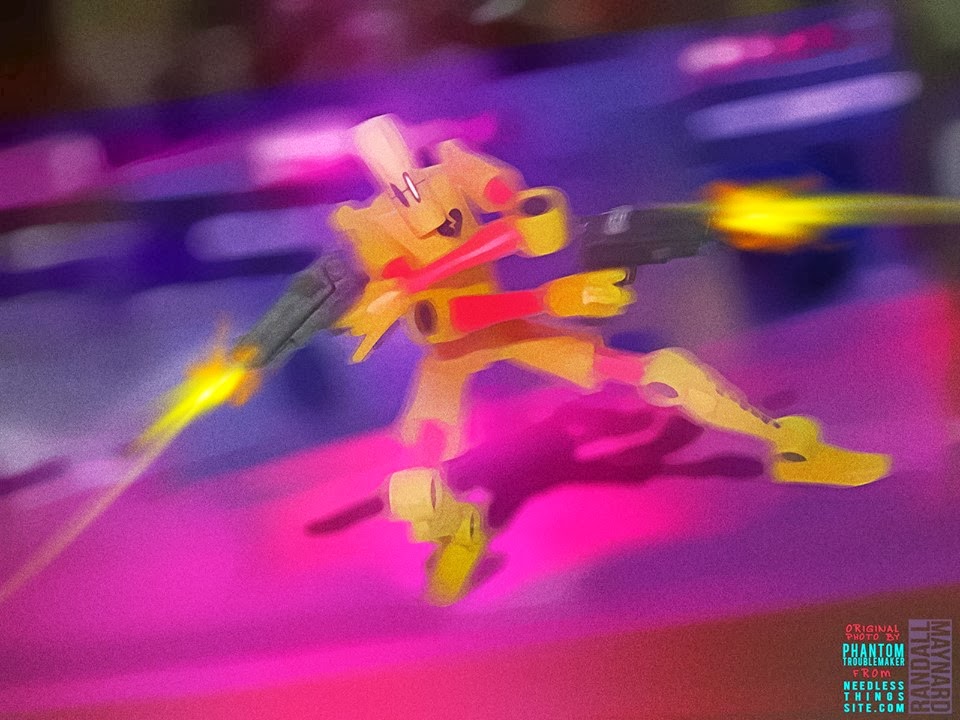 You guys know me – I'm thrilled when anybody likes Needless Things. But this Randall fella just so happens to work for Cracked.com as a designer, so that means a guy from possibly the best site on the internet is a fan of the most obscure site on the internet (aside from LilyCollectsSpiderAnuses.com). That was a pretty rad thing to find out.
Side Note: I always read MAD and Cracked, but Cracked was definitely the second banana. How in the heck did the second banana end up as the funniest website and the one with some of the most thought-provoking (but still funny) articles? And yeah – obviously MAD has had TV shows and action figures and whatever, but Mad doesn't feature in my Facebook feed every single day.

I’m not sure what, exactly, this is. I started it off as sort of a statement about the beliefs that guide Needless Things (and me). But as I went along I added in sort of general things that I believe in or think about. In all honesty I feel like kind of an asshole posting something like this, but I’m not trying to suggest everybody should adopt all of the things on this list. I’m just making a list of thoughts in my head because I didn’t want to put up a toy review to kick off the first full week of 2014.

So here are some thoughts:

*A narrative can do anything and go anywhere as long as the characters are interesting and the writing is strong. There is no such thing as a wrong decision when it is supported with a good story.
*If I say that I do not like something, I am simply saying that I do not like it. I am not trying to convince anybody else to not like it.
Side Note: Hilariously, I wrote this before an absolutely ridiculous conversation on the Earth Station Who Facebook page. Several people were trying to convince me that I shouldn’t talk about not being happy with Steven Moffat’s run on Doctor Who. They then proceeded to not-so-subtly suggest that I wasn’t as big a fan of the franchise if I didn’t adore everything about it. I avoided bringing my fandom into it, as that was not the issue. I do not give one little, tiny rat turd about these people’s perception of my fandom. But I will not be told that I shouldn’t express my opinion. Tell me I’m a bad Whovian or whatever all day long – I think my work here speaks for itself. When you start attacking my ability to speak my mind is when I have a problem.

*There is no reason for everybody to be an authority on everything. I can talk about anything, but there’s not much that I would say I should be the last word on.

*Toys should be fun and look cool. Bad paint is never acceptable. If your action figure lacks articulation, it had better look darn cool or have a fun feature. If it has a feature, that feature must work properly or don’t bother. If a toy breaks from falling off of the shelf it is a failure. If an action figure cannot stand up it is a failure.

*Keep your politics to yourself. Nobody is changing anybody’s mind. Stop antagonizing your friends.

*Atheists – try to be a little more respectful this year. You have a problem with religious types because of centuries of persecution, right? I saw more vindictive hate from atheists in 2013 than from anybody else on the internet, including liberals and conservatives and those lunatics from the Westboro Baptist Church. It’s fine that you have no faith. Please don’t belittle others because they do.

*In all things, be entertaining.

*Tell people how great they are.

*By the same token, it will never harm you to put somebody else over. Spend as much time as you can promoting other people. I’m not going to go so far as to say never say anything bad about anybody because some people just suck, but put your energy into spreading the word about awesomeness. Don’t jealously guard your fans because you’re afraid somebody might be more talented than you are. Always give credit where credit is due.

*Don’t get stuck in a rut. Be aware of your situation and whether or not it is helping to accomplish your goals.
*Don’t be afraid to ask for help and advice. Most people are willing to give it if they can.

*Don’t be afraid to tell somebody you can’t help. If you don’t have the time or know that you won’t follow through, tell them. Stringing somebody along with false expectations is cruel. And by the time you finally have no choice but to tell them you cannot help, it might be too late for them to seek out alternatives.

*You do not need everybody to love you. Because everybody won’t.

*Take good care of your teeth.

*If you don’t ask, you won’t know. But be ready for an answer you don’t like.

*Don’t ever tell anybody to calm down. Unless you’re intentionally trying to piss somebody off. Then you should totally say that.

*Cut five monthly comic books from your pull list. You can. You have at least five habit books. 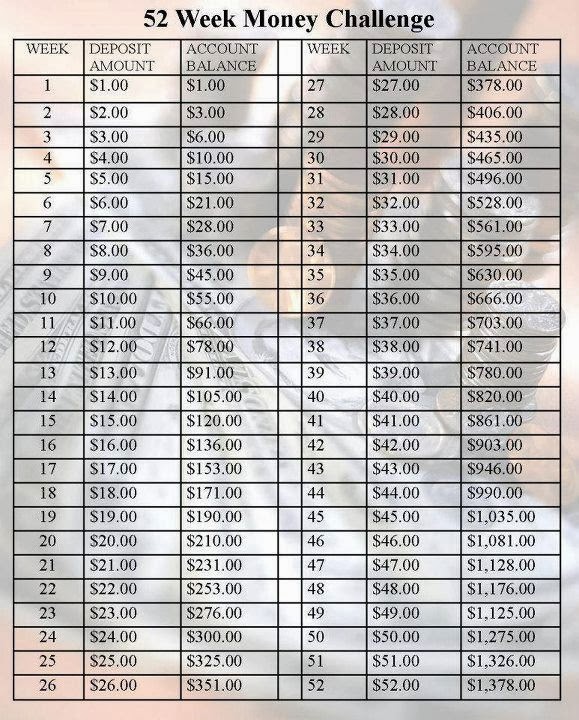 *I love an annoying, obnoxious laugh. Because you know it’s genuine. You think to yourself, “Nobody would choose to laugh like that.”

Side Note: In another strange coincidence, we went to see Anchorman 2 Saturday night and were in the theater with somebody with the most genuine laugh I have ever heard. This guy sounded like a donkey giving birth and he laughed at everything. So I rescind that last thought. You weirdos keep your gruesome guffaws to yourself and let the rest of us politely fake laugh our ways through life.

Okay. I don't know what to make of all that, but please come back tomorrow for another toy review.

Email ThisBlogThis!Share to TwitterShare to FacebookShare to Pinterest
Labels: tips from uncle troublemaker