Some Thoughts On A Superman/Batman Movie 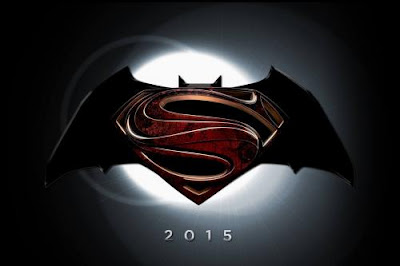 DC Movies: Taking the road well-traveled, except with characters people already care about
That was the original title of this post, which was supposed to be part of yesterday’s San Diego Comic Con coverage. But I cannot write one little paragraph about the possibilities and potential problems presented by a movie starring Superman and Batman. So this happened.
At the end of Warner Bros.’ panel, Zack Snyder came out and announced that Batman would be in the sequel to Man of Steel. Then Henry Lennix (the general from Man of Steel) came out and read this:

Posted by Phantom Troublemaker at 2:36:00 PM