Welcome to Guest Star Week here on Needless Things!
I put out the call to the Phantomaniacs a few weeks ago for a few guest posts. I have something I really want to work on, but it’s just going to take more time than I normally have to write. It’s a pet passion project – something which may not ever even get published – but I have to do it. I’m really excited about it and have already put it off more than I care to.
Thankfully, I had a few creative and talented people step up with some truly cool entries. I told them they could write about whatever they wanted to that wasn’t religion or politics. I didn’t even want to know what they were writing about beforehand. I said write it, send it, and I’ll post it.
Today’s post comes from Scott Stripling, who makes comic books. Scott was my best friend in high school and for a long time after. Life happened and things changed and we lost touch. We reconnected - in the casual, fakey way people do - on Facebook a couple of years ago. Scott self-publishes his comics through Shoot the Moon Studios. He also has an etsy store where you can order his stuff. I love this guy and the work that he does. He's stayed committed to his art all these years and I think that's awesome.
Also, I'm really hoping we can go see The Residents in February. 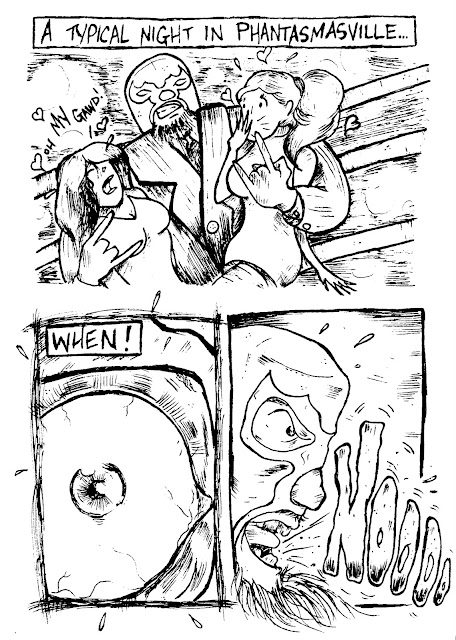 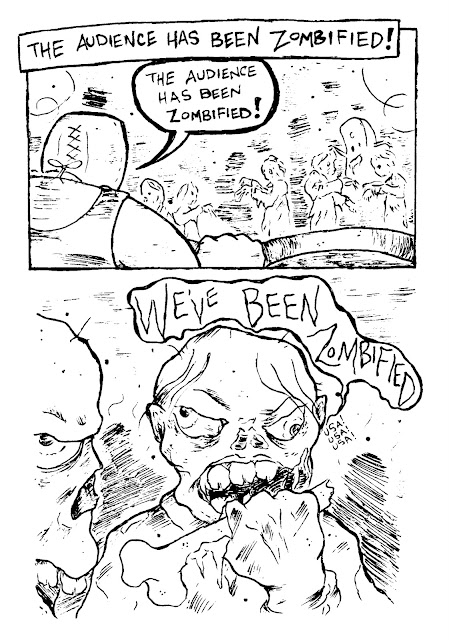 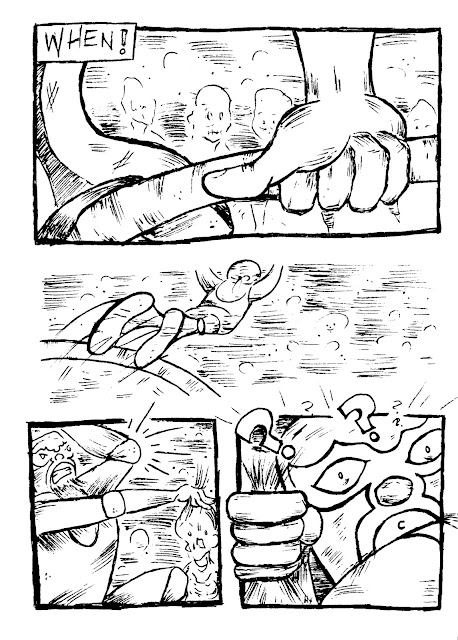 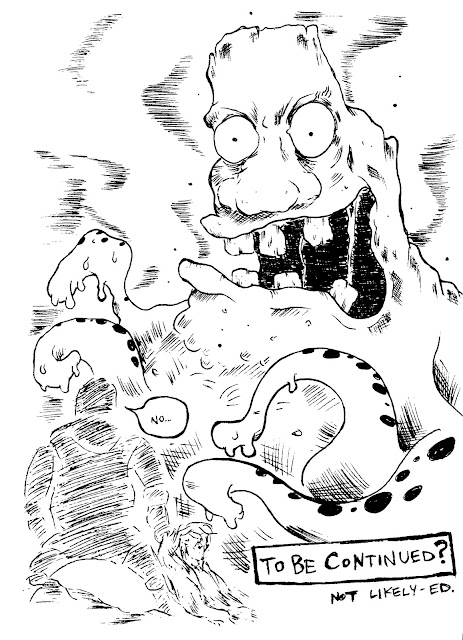 4
Come back on Monday for ONE MORE GUEST POST! I've been sick all week, so I am going to take advantage of Beth V's output and post a second piece from the lady.