Comic Book Wednesday: Batman - The Nipples of the Bat Part 2 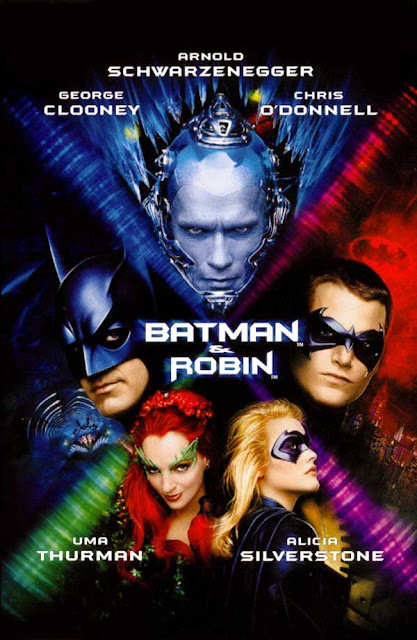 Welcome back! So Batman Forever sucked donkey balls. Batman & Robin is bound to be a steaming pile of dog turd, right? Let's see...

Chris O’Donnell returns as Robin, along with Michael Gough as Alfred and Pat Fucking Hingle as the worst Commissioner Gordon ever. Uma Thurman is about as hot as she’s ever been as Poison Ivy and Arnold Schwarzenegger (I will not make a corresponding “cool” pun here) is mind-bogglingly cast as Mister Freeze. We also get what I consider to be a considerable upgrade over the last movie with George Clooney as Batman. Oh, and spunky lil’ Alicia Silverstone as Batgirl.

Side note – after watching this and then the Scooby Doo sequel, I have concluded that Alicia Silverstone is some kind of alien. Watch her mouth when she delivers dialogue – it appears to have around six hundred individual muscles, none of which work together in any way. 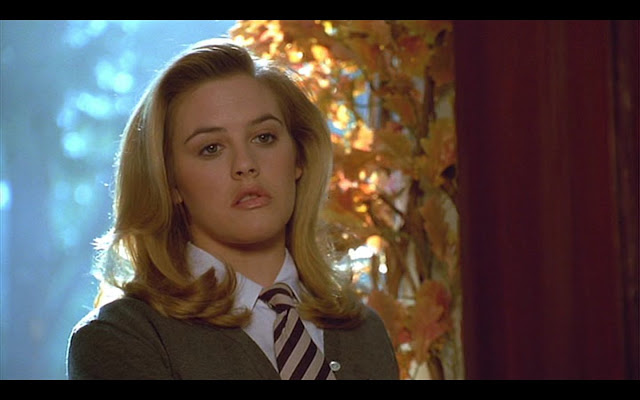 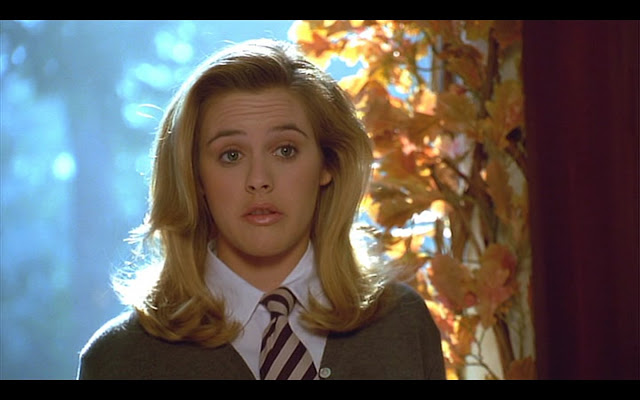 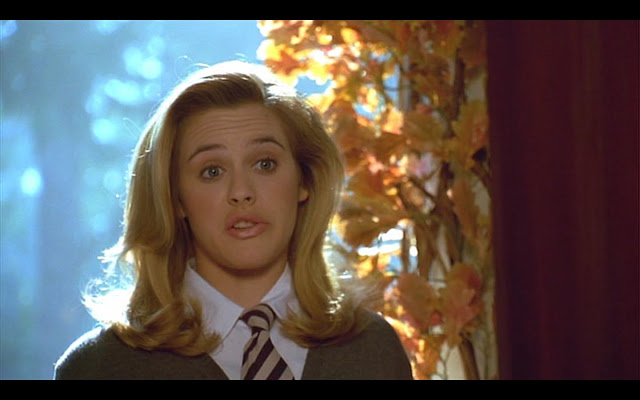 It’s really creepy once you’ve noticed it. I now find her harder to look at than Sarah Jessica-Parker. Well, if she’s speaking, anyway.

So – how does Batman & Robin stack up against the rest of the franchise at the time? Does it live up to the standard set by Batman and Batman Returns? Oh, fuck no. Is it at least better than Batman Forever? Well, not really; but it is infinitely more watchable. Allow me to elaborate.

With the fourth 90’s-era Batman film, everybody clearly just sort of said, “Fuck it.” Batman & Robin is everything you have ever heard anybody say about Joel Schumacher’s mishandling of the franchise. The camp, the ridiculous acting, the miscasting, more nipples, ass shots, crotch shots, absurd scenarios, and an overwhelming feeling of too much sassyness. But you know what? When you’ve given up and go along for the ride… it’s kind of awesome. I mean, not good in any way; but just amazing to sit back and watch. Everybody was obviously having fun making this movie, and no matter how bad a movie may be – that always shines through. I’m not defending Batman & Robin as a valid part of Burton’s franchise or even a valid piece of Batman history, but it sure is one mad fucking spectacle.

The movie opens with Arnold Schwarzenegger delivering a campy, pun-laden, unapologetic performance as Mister Freeze while robbing some kind of giant money and jewel storage facility. Or something. The man does not deliver one line of dialogue throughout the whole movie that doesn’t have some sort of cold-related pun:

It’s fucking astonishing. I don't think he even had a script other than the cold references. Here's how unbelievable Mister Freeze is in this movie: he forces his goons to sing along with the Cold Miser's song. 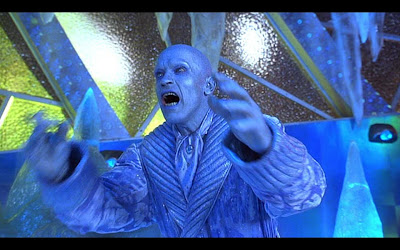 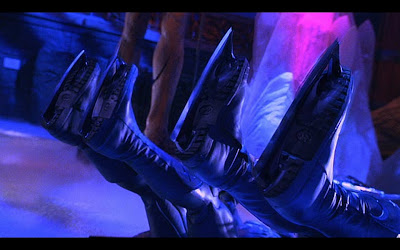 This is the point where you have to accept that the movie is simply an update of the old TV show. If you can do that, you will have a good time.

Eventually we meet Pamela Isley. She is already kind of fruity, but gets turned into Poison Ivy by an evil scientist (who Bruce Wayne later refers to as a lunatic in a hilarious bit of dialogue) who gets mad when she won’t put out. 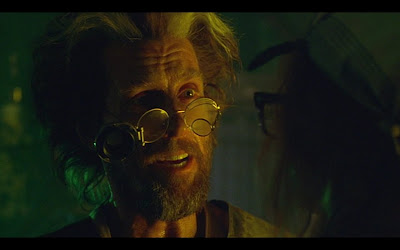 John Glover plays the scientist and is my favorite character in the movie. Oh, and Bane is there, too. Because why the fuck not? He becomes Ivy’s assistant and driver for no reason other than he looks awesome in a trenchcoat and fedora. 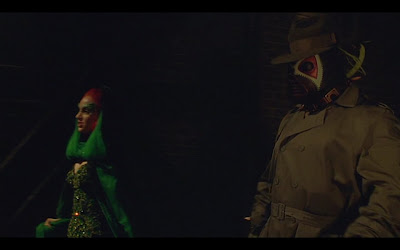 He also talks like Sloth from The Goonies with bronchitis.

It turns out Alfred is dying, so Alicia Silverstone shows up on her sturdy little legs to create some artificial sympathy for the only character we were kind of predisposed to care about anyway at this point. She’s his niece (I think she was made Alfred’s niece to avoid giving the wretched Pat Hingle more screen time than was absolutely necessary) who is also some kind of bad girl who can fight who he helps become Batgirl because he cares so much about her he wants to see her go off and get shot by Scarface or something. Honestly, Alfred should have just died in this one. He is easily the biggest idiot in the whole series:
I take it back, Alfred isn’t an idiot, he’s a dick. 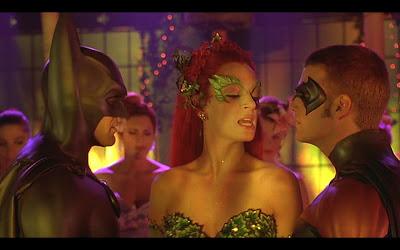 Batman and Robin fight over Poison Ivy and some model shows up to be not only Bruce Wayne’s girlfriend, but a terrible actress as well. 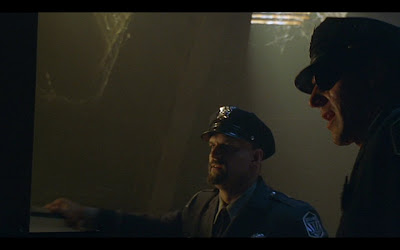 Arnold makes more freezy puns and invites his pal Jesse Ventura to show up for some terrible dialogue. 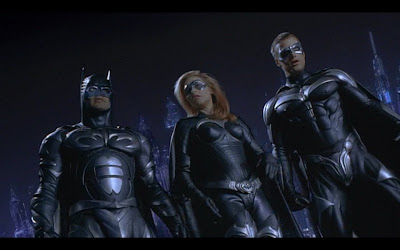 At the climax of the movie, Batman and Robin settle their differences and everybody puts on some new suits to go fight Freeze. Everybody fights and some shit goes down and the movie ends. 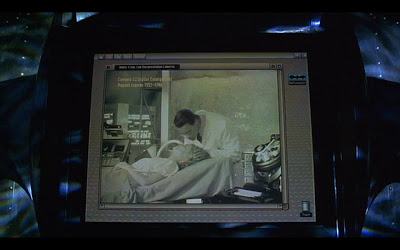 Despite incorporating portions of Victor Frieze’s origin from Batman: The Animated Series, the character has no gravitas. This is mainly because he is played like a fucking doofus, but also partly because nothing in this movie matters. The spectacle is the only thing you take away from it. Any time the creators spent on plot or exposition was wasted. Poison Ivy’s character gets slightly more sympathy, but only because the audience is so invested in her spectacular ass. 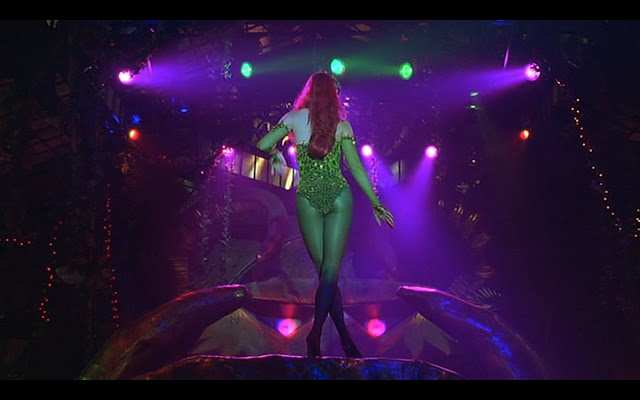 It’s all really amazing. I just watched this thing a few days ago and I can’t recall it more specifically than that. I wasn’t drunk or anything. It was just that crazy and incoherent.

Bizarro 4 out of 5 Ice-Related Puns

I haven’t used the Bizarro rating on Needless Things before, so allow me to explain: I was equally entertained by The Dark Knight and the 1990 Captain America. Clearly, these two movies entertained me for different reasons. While it isn’t fair to give them equal ratings, it also isn’t fair to give Cap’s movie a low score when I got so much enjoyment out of it. Hence, The Dark Knight gets a 5 out of 5 and Captain America gets a Bizarro 5 out of 5.

I want to take just a second to address Joel Schumacher – from what I’ve read, it wasn’t totally his fault that these movies sucked. Apparently Warner Bros. felt that Batman Returns – which was a huge success - was not a big enough success and they determined that it was too dark and violent. Schumacher felt pressure to make a lighter, more upbeat movie. So we got Batman Forever. Warner felt the same way about that one and we got Batman & Robin. To his credit, Schumacher was trying to get the go ahead to do a proper Batman movie - possibly even an adaptation of Year One – right up until Christopher Nolan got signed to make Batman Begins. I’m not saying it would have been any good, I’m just trying to point out that the man recognized the evil he had wrought.

My advice to you is to avoid Batman Forever. It’s actually worse than you remember it being. Batman & Robin, on the other hand, goes right past horrible and does a big loop back around and winds up solidly in the awesome category. Go check it out. It’s worth the ten bucks all by itself. 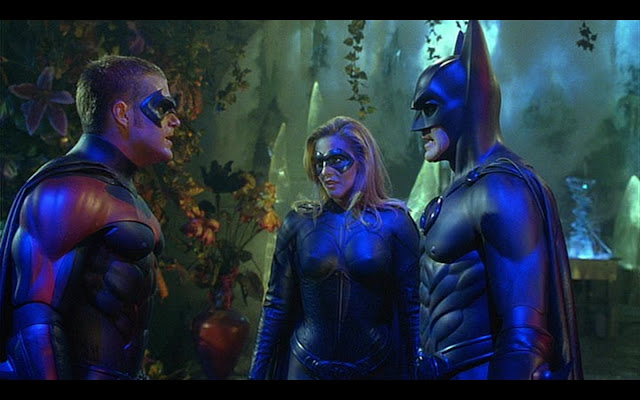