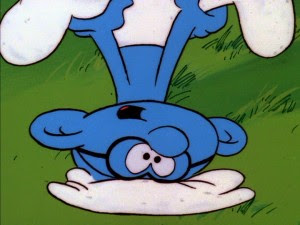 I watched the Smurfs when I was a kid. I think we all did. It’s funny to see all of the toys that have been released now with no cartoon or movie support, because I would have smacked a deacon to get my hands on those when I was a little kid. Who wouldn’t want Papa Smurf’s mushroom house and a handful of little, blue creatures to cavort around it? Well, I guess I wouldn’t now because I haven’t bought any.

Regardless, I still have more fondness for the little blue guys than I would have guessed. After seeing the teaser for the new movie I realized that if it were done right (odds are roughly 10,387,062-to-1 against), The Smurfs would be a film I could get fairly interested in. But only if it had this cast: 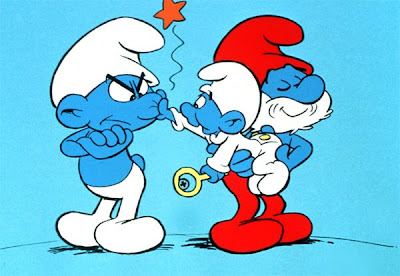 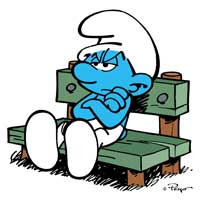 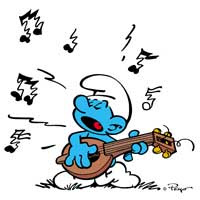 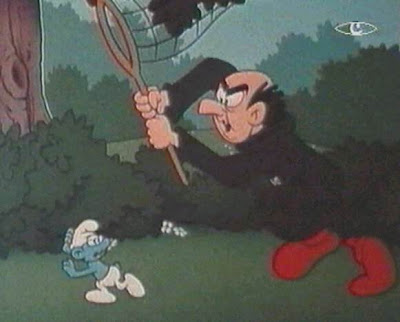 Granted, all of this is pointless since the movie is already cast and will, in all likelihood, suck. It’s still fun to think of what could have been, though. Maybe I should do this for the Shirt Tails before somebody craps all over that…

Come back tonight at midnight for an extra-sexy Troublemaker Late Nite movie review!