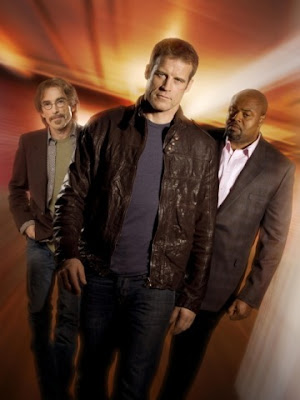 Just some random thoughts about what's going on in the Idiot's Lantern...

Super Television Topic Number One: Human Target gets a second season! After being the most consistently entertaining show on TV last season and ending season one with a fantastic cliffhanger, Target was mercifully renewed by FOX; who usually has no sense in these matters whatsoever. 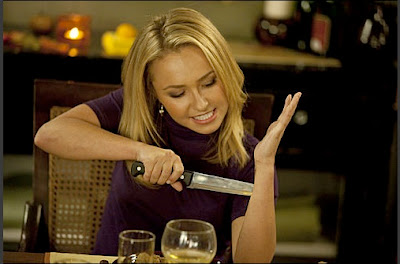 Super Television Topic Number Two: Heroes was finally put out of everybody’s misery by NBC. I honestly don’t know why I care. We haven’t watched since I gave season three a chance for a couple of episodes and couldn’t stop laughing at it. I suppose there is a certain comfort in being able to give up. After what I think was the very best debut season of any television show I have seen, Heroes just kept failing more and more miserably every year. Now we can stop worrying about whether or not it can be rejuvenated. Phew. 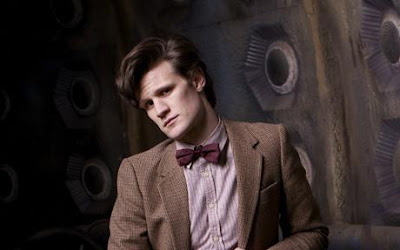 Super Let’s Just Keep This Between You and Me Television Secret: I am not totally digging Matt Smith. He isn’t bad or anything, and the stories are fantastic; he just isn’t standing out from Tennant the way Tennant did from Eccleston or the way Eccleston did from every other Doctor. The kid’s got a long, hard road ahead of him. Karen Gillan is tremendous as Amy Pond, though. And I love the new TARDIS. 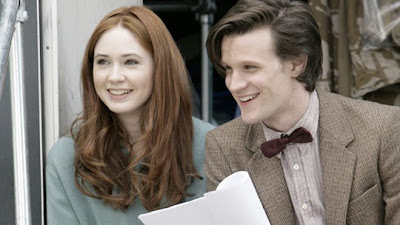 Update!: I just watched Flesh & Stone today and it clicked for me. I do like Matt Smith. I really, really do because he is like if Ford Prefect were the Doctor. And that is brilliant. 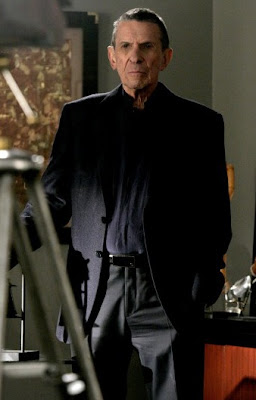 Fringe has been subtly awesome all season. Bucking an irritating TV trend of throwing shit at the wall to see what sticks, the show’s creators have maintained the idea of the first season – taking breaks from the overarching mythology from time to time for some “side quests”. It keeps things fresh and, hey, if it works for video games; why not TV? 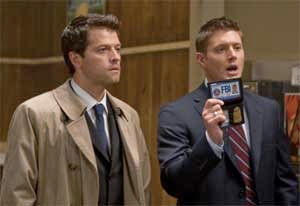 Supernatural started off strong, then sucked, then came back with three awesome episodes at the end of the season. I am so fucking sick of Sam and Dean bitching, then quitting, then reconciling, then dying, then bitching again. If they had come up with the Horsemen’s rings thing earlier in the season, the show would have had direction and maybe we wouldn’t have had to listen to those two little Nancies whine so much. Honestly, I’m all for the Dean and Castiel show next season. That would be awesome. 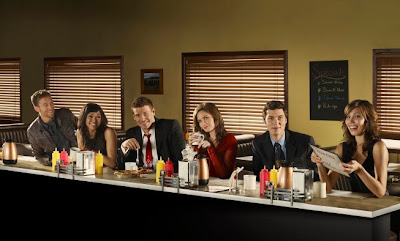 Bones is solid, but not always. There were more good episodes than not-so-good ones this season; but no great ones until the finale. I wish they hadn’t gone with Booth and Brennan confessing their love and then Booth getting dumped on. Even though every male has been there, now he looks like kind of a pussy. I just don’t think it’s rational to hang around somebody who doesn’t want what you want. It’s too painful. 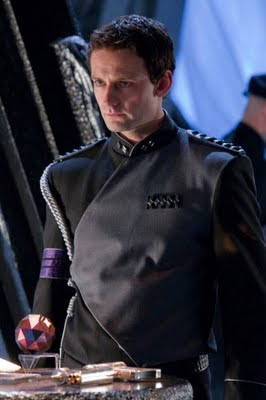 Smallville pretty much sucked ass all season to the point where I was watching it in FF-O-Vision. The season finale, however, was ten different flavors of rad. Mrs. Troublemaker even stopped what she was doing to sit down and watch it. How can they fuck up most of the season and then fucking nail it exactly at the end? 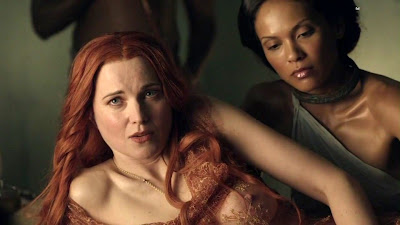 Spartacus: Blood and Sand was an immensely satisfying thirteen hours of television. From beginning to end we enjoyed every second of it. Buy it when it comes out. 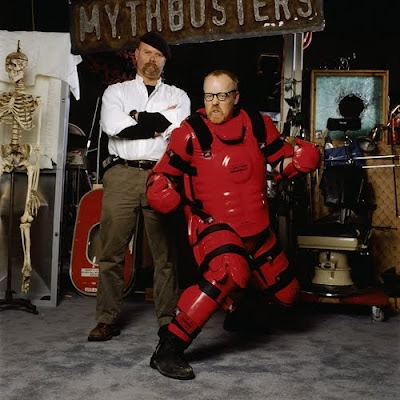 Mythbusters is still absolutely mesmerizing to me. I’ve got about thirty of them on the DVR in the Man Room and I just can’t bring myself to delete them. 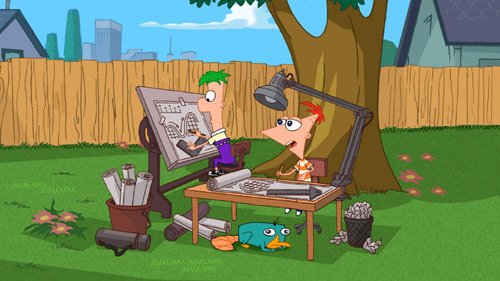 Oh, and all of our cartoons stayed good. If you aren’t watching Brave and the Bold, Super Hero Squad, Phineas & Ferb and Clone Wars; well you’re just wrong. 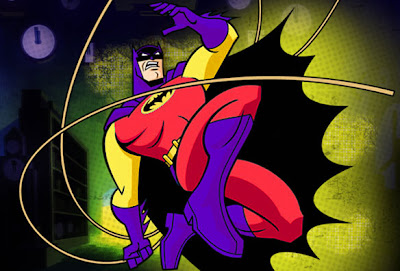 Posted by Phantom Troublemaker at 3:17:00 PM