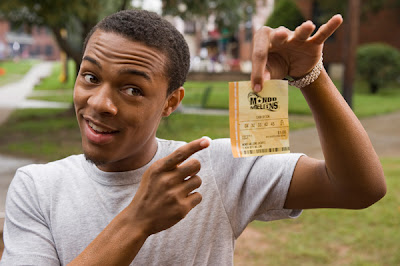 Well, here we are at the end of summer already. There are a few good picks left, but things get really tough by the time I get to the quick picks. Hang in there!
August

-Going the Distance – August 27 – This Drew Barrymore vehicle is being promoted as the Judd Apatow-like movie for chicks. Grrrl power! Verdict - PASS

-Lottery Ticket – August 20 – I really hate to compare every black people comedy that comes out to Friday, but isn’t Friday kind of the most successful black people comedy ever? Well, from the little bit I’ve seen, Lottery Ticket has a great premise and competent participants, so we could well have another Friday here. I sure hope so, because the last two Fridays sure weren’t it. Verdict – I might drive on down to the North DeKalb AMC THEATER for this one.

-The Wildest Dream – August 6 – Two guys try to make a dead guy look like a loser by recreating his climb up Everest in authentic period gear. Douches everywhere think this is great. Verdict - THEATER 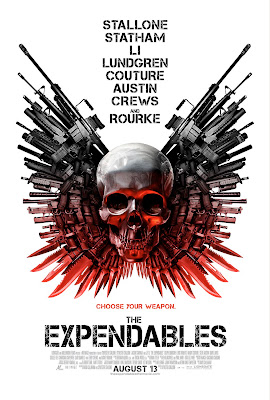 -The Expendables – August 13 – I am so fucking there. This is second only to Iron Man 2 on the Official Troublemaker Excite-O-Meter. Verdict – IF YOU ARE NOT THERE ON OPENING DAY YOU HAVE GIRL-PARTS INSTEAD OF A BRAIN - TROUBLEMAKER’S AUGUST PICK

-The Other Guys – August 6 – Adam McKay is back, and – as always – he’s working with Will Ferrell. This is a good thing, because after Land of the Lost sucking so hard that I didn’t even want to write a review of it; Ferrell needs a hit. And this is it. I was stoked about this one the very first time I heard the concept – The Rock and Sam Jackson play the badass, tough guy cop superstars. Ferrell and Mark Wahlberg (also badly in need of a hit after groan-inducing performances in The Happening and, from what I hear The Lovely Bones). I have complete faith in this one. Verdict - THEATER 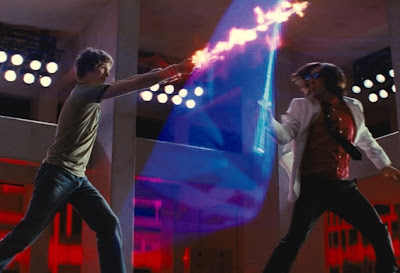 -Scott Pilgrim Vs. the World – August 13 – If it weren’t for The Expendables opening on the same night, I’d be seeing this. I really need to read the comic before I see this one. Or maybe not, after how Watchmen went down. Verdict - THEATER

-The Switch – August 20 – Jason Bateman and Jennifer Aniston are both great. Sperm-swapping is hilarious! The guys who directed Blades of Glory are not. I wonder how some of these people keep working. Verdict - CABLE

-Nanny McPhee 2 – August 20 – If I were hip and cool , I’d probably claim to be unaware of the existence of Nanny McPhee 1. I am not hip and cool, so I’ll just say that I give less of a shit now about this hideous woman than I did the first time. Verdict - PASS

-Step Up 3D – August 6 – When did “3D” stop being hyphenated? Are hyphens trending poorly? I would rather watch a documentary asking those questions than sit through this balderdash. Verdict - PASS 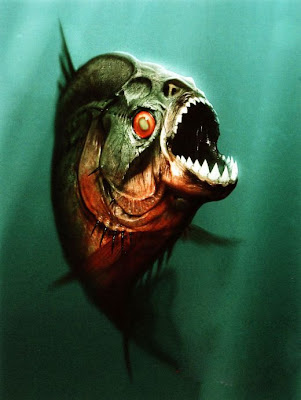 -Piranha 3D – August 27 – I will see this in the thater because I strongly believe this will be the best we ever get out of the current 3D craze. I’m serious about this hyphen thing, though. Verdict - THEATER

(Things that EW didn’t deem worth a paragraph and a picture)
-Cairo Time – PASS because fuck it all, Augusts Quick Picks aren’t looking a whole lot better than July. 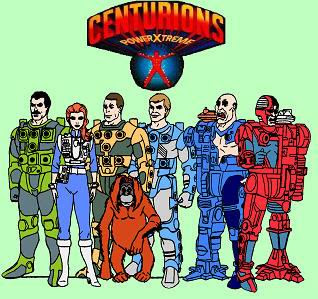 -Centurion – PASS because it has nothing to do with the 80’s toy line and cartoon.
-Chain Letter – PASS because I hate these things. Plus, aren’t they e-mails now? Is this a period piece?
-The Disappearance of Alice Creed – PASS because I kind of doubt her dad is played by Carl Weathers and is the one that’s going to track her down and fuck some dudes up. That would be so awesome. Except that Apollo died. Fucking Russkies.
-Mao’s Last Dancer – PASS. Oh, come the fuck on! You guys are just screwing with me, right EW?
-Lebanon – PASS. I saw a couple of lebanons making out at an Indigo Girls show once. It was gross.
-Mesrine– PASS because French gangster? Really?
-Soul Kitchen – PASS because this is not the strangely absent sequel to Soul Plane.
-The Tillman Story – PASS – we’re getting to the point where I would rather wax my taint than watch any of these fucking lame movies. 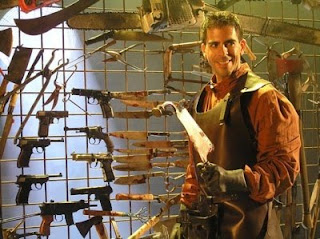 -The Last Exorcism – THEATER because thank you, God, for Eli Roth! Granted, he’s not directing, but he gets my big theater money for saving me from the rest of the garbage on this awful Quick Picks list.

All in all, Summer 2010 is looking like a very affordable season for me, movie-wise. There is an awful lot of shit I don’t care about in the least. I’ll be thoroughly amused to see Hollywood bitching about their shitty summer come September. Way to avoid the blockbusters, dipshits. I see very few “sure things” up there. Toy Story 3, Iron Man 2, The A-Team and The Other Guys are the only ones that I would gamble on. Those seem like sure shots to me. Everything else could go either way. We’ll see.

Posted by Phantom Troublemaker at 2:48:00 PM